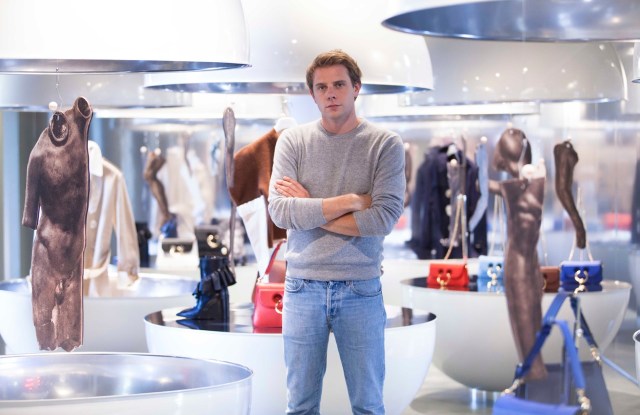 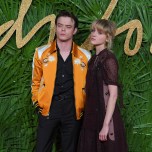 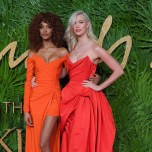 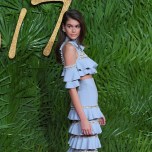 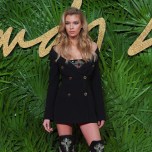 Talk about repeat performances: Marco Bizzarri, chief executive officer of Gucci, walked away with the Business Leader Award while Craig Green was named British Designer of the Year for Men’s Wear for the second year running.

During the evening, Raf Simons was awarded Designer of the Year for his work at Calvin Klein, Christopher Bailey received the award for Outstanding Contribution to British Fashion, while Michael Halpern walked away with British Emerging Talent for Women’s Wear.