AMC's new series is an adaptation of the "Preacher" comic books. 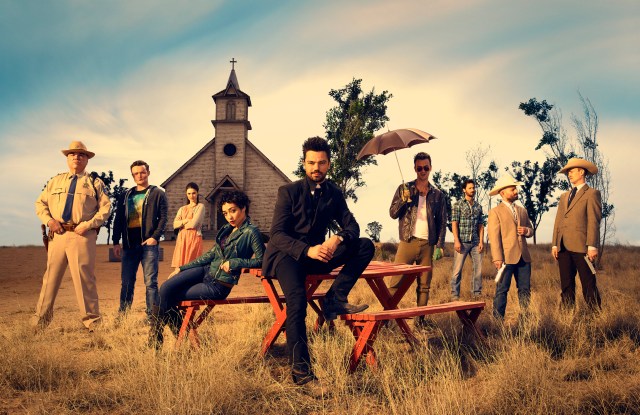 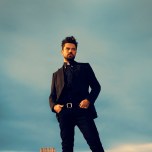 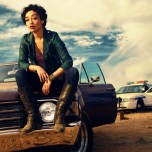 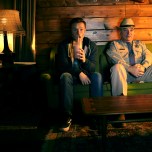 AMC’s new television series “Preacher” is centered around religious concepts, but it’s the cult following of the original Nineties comic book series that led to its on-screen adaptation. Fandom also brought a key player, costume designer Karyn Wagner, on board for the show’s creation.

“I have been a fan of the comic books for 15 or 16 years,” said Wagner, who handled the sartorial look for all of season one after the pilot episode. “This project was originally optioned in 2009, and to be honest I’ve kind of been stalking it, because I really, really wanted to work on it.” She got the job, adding that afterward one of the producers told her, “Well, we didn’t really pick you so much as you picked us.”

Produced by a team that includes Sam Catlin, Seth Rogen and Evan Goldberg, the show is a dark comedy set against a Western backdrop. The story follows Jesse Custer, a Texas preacher who becomes taken over by supernatural powers. Jesse is joined by girlfriend, Tulip, and a vagabond named Cassidy as the show follows the trio’s encounters with good and evil.

Although the comics are set in the Nineties, Wagner crafted the costumes to look current. “I had to take the humor and the availability of the characters, the way the clothing made the characters available to everybody to understand, and I had to take that through the filter of what people wear now,” she explained. The show was filmed in Albuquerque, N.M., and Wagner sourced much of the clothing from used clothing stores and vintage shops to reflect a small-town vibe. “There’s not a lot of availability to fashion here,” she explained, and added that she asked some people to bring pieces of their own clothing to the set. “Sometimes that worn pair of shoes that you’ve actually had since the early Nineties tells a better story than anything I could out to a store and buy.”

The costumes were also as a jumping-off point for the cast. “Some actors come to the fitting room to find their character,” she said. “Whatever I have on the rolling racks to try on, we’ll work through that and find that one piece that defines the character, and we’ll sort of build from there.”

The show stars Dominic Cooper in the main role. “Jesse Custer is wearing actually quite fashionable things — he’s wearing Varvatos and Rag & Bone jeans,” Wagner explained. “But the silhouette of them is incredibly simple, so there’s nothing that really draws the eye to the clothing, per se. It gives you a silhouette that’s very simple, very easy to identify with, and very cool. So you just know that this guy is cool, but then you also know he’s a preacher so it makes you wonder about him more.”

Joe Gilgun portrays Cassidy, a character whose style Wagner described as eclectic without being intentionally fashionable. “The theory of where he gets his clothes is a charity box in the church closet, and he’ll just put on whatever’s in there,” she said. “The combinations are always really crazy…it’s comical without being too over the top.”

While she sourced most of the clothes locally, she also had multiple boxes flown in each week from L.A. for her leading lady. “Tulip is a little more high fashion, she’s been to big cities and she’s gone shopping there,” Wagner detailed. “She doesn’t follow fashion. She takes fashion and makes it her own, and combines things you wouldn’t necessarily expect to see, but that makes her character quirky.”

As for the rest of the characters, she said “Everybody else is varying degrees of small town — the mayor who wears kind of inexpensive suits, but he’s wearing a suit, which makes him the mayor. The girl who works at the diner, who is quite a pretty girl, or would be if she wore clothing that fit her well, but nothing quite works.”

The pilot episode screened at SxSW earlier this year, and positive reviews for the show have already begun trickling in. If all goes well, Wagner might just find herself employed for a second season. “It’s kind of a job of a lifetime,” she said.

The show premieres May 22, and will be distributed through Amazon Prime for the U.K., Japan, Austria and Germany.