L.A. Rocks Out at The Greenhouse

In 1975, Rod Stewart, Cher, Bobby Womack and Elton John were all on hand for what WWD called the ultimate rock party. 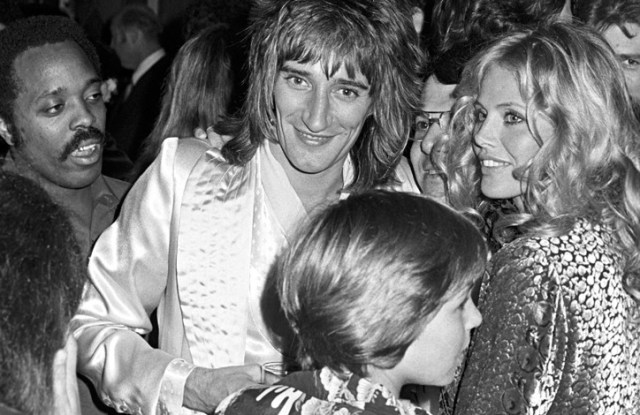 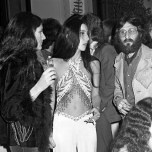 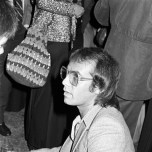 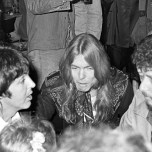 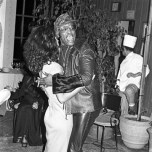 In 1975, musicians took over Los Angeles hotspot The Greenhouse to celebrate the close of Rod Stewart and The Faces’ U.S.-Canadian tour. Cher, Bobby Womack, and Elton John were all on hand for what WWD called the ultimate rock party. Guest of honor Stewart and his girlfriend, actress Britt Ekland, hammed it up for the cameras, arriving with Paul and Linda McCartney. Bob Dylan, however, played hide-and-seek with the paparazzi all evening. At one point, Peter Grant worked up enough courage to introduce himself to Dylan, who had buried himself in a tight huddle of superstars. He told Dylan he was “Led Zeppelin’s manager” and Dylan — with a sincere handshake — replied, “I’m very sorry to hear that.”