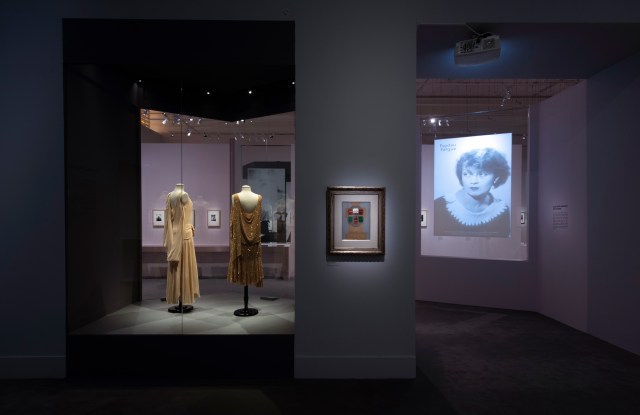 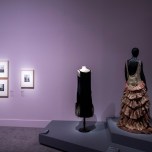 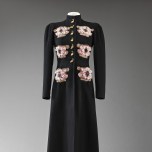 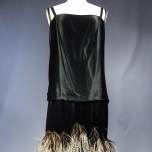 PARIS — Man Ray’s Surrealist experiments with photography not only revolutionized the medium, but also transformed the way that fashion was represented in magazines during the Twenties and Thirties, a new exhibition in Paris shows.

“Man Ray and Fashion,” which opened at the Musée du Luxembourg on Wednesday, takes the viewer on a journey from his early society portraits through to his daring work for Harper’s Bazaar, set against vintage film footage and original creations by the likes of Elsa Schiaparelli, Madeleine Vionnet and Chanel.

Curator and art historian Catherine Örmen says the aim of the exhibition is twofold: to illustrate a lesser-known aspect of Man Ray’s work, and to reflect the evolution of fashion over the course of two decades. When it was originally unveiled in Marseille last year, the photographs and clothes were shown in two separate venues.

The condensed show presented in Paris, which runs until Jan. 17, was conceived by renowned set designer Nathalie Crinière, assisted by Lucile Louveau. It features objects as diverse as “Obstruction,” a mobile made of coat hangers, and rare hairdresser’s busts showcasing the styles of the period.

“In the Twenties, fashion takes on a considerable importance and it’s not just about the clothes: it’s also the way you hold yourself, the makeup and the hair, and this is reflected in advertising and fashion photography, which go from strength to strength during this period,” says Örmen.

Upon arriving in Paris in 1921, Man Ray initially shot fashionable figures like his lover, artists’ model Kiki de Montparnasse, and influential women like art patrons Peggy Guggenheim and Marie-Laure de Noailles — the latter posing for a masked ball wearing a colander on her head.

At the time, magazines ran photos of society ladies, but they had illustrators draw the clothes. Örmen notes that as a result, Man Ray’s first fashion shoots were lackluster. “They are indentured to illustration, and the photos don’t add anything. They’re not creative. And gradually, you see how he breaks free from that,” she says. 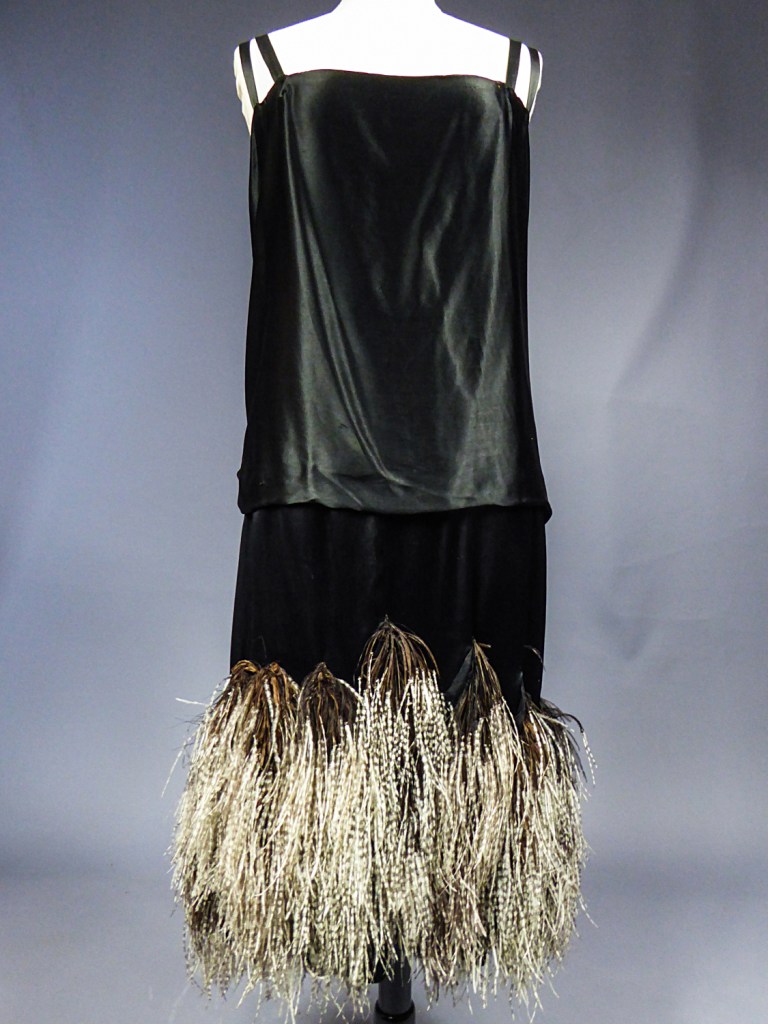 A dress by Charles Frederick Worth in the “Man Ray and Fashion” exhibition in Paris.  Courtesy of Rmn-Grand Palais

In 1925, he photographed clothes on specially designed mannequins for a report for Vogue on the International Exhibition of Modern Decorative and Industrial Arts. One of the looks — Lanvin’s extravagantly tiered Apollon dress — is presented alongside a black flapper dress trimmed with marabou feathers by Charles Frederick Worth.

By the Thirties, Man Ray toyed with abstract beauty compositions focusing on hands, feet or Grecian busts. “His aura as a Surrealist artist enabled him to get a lot of advertising contracts,” says Örmen. Arguably his most famous photograph, “Tears,” was in fact an ad for Cosmécil waterproof mascara, she points out.

Through his relationship with designer Elsa Schiaparelli, Man Ray also began to introduce more Surrealist elements into his fashion shoots. The arrival of editor in chief Carmel Snow and art director Alexey Brodovitch at Harper’s Bazaar in 1934 coincided with an explosion in demand for photography.

“They pushed him to be increasingly inventive and creative,” says Örmen. “Print media was all-powerful between the wars, and fashion photography — and the work of Man Ray in particular — was absolutely decisive. He managed to emancipate the discipline and make it prestigious.”

Using solarization, double exposures and other technical experiments, the photographer created dreamlike images that were set off by Brodovitch’s graphic layouts. For a spread titled “Fashion by Radio,” he used a facsimile of a photo to striking effect.

“The image is totally deformed, synthetic, but it’s a fabulous fashion image because the silhouette is as abstract as a fashion drawing,” the curator says. “He manages to convey the same thing as a fashion sketch.”

This approach peaked in 1934 with his distorted shot of a black Vionnet evening gown, mirrored in the diagonal layout of the text. “To me, this is an absolute masterpiece,” says Örmen. “The dress, stretched beyond recognition, becomes the sheer essence of a dress. It’s no longer about a dress, but about an idea of fashion.”