Dark screens rolled down for the screening of a short film, “The Great Escape,” featuring Terry Richardson and Kate Moss. 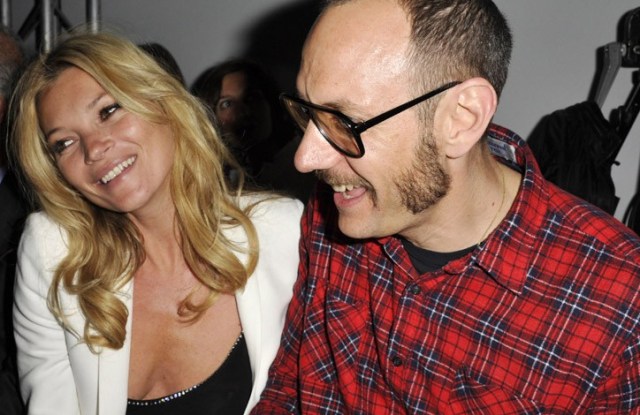 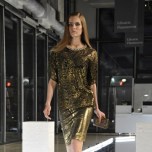 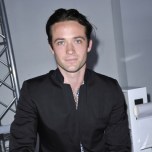 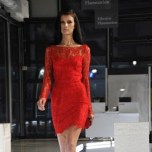 SCREEN SAVER: As the sun set over Paris Tuesday night, guests gathered on the rooftop of the Pompidou Center for Mango’s 60th anniversary fashion show. Tali Lennox was in town as an ambassador the Spanish brand. “It’s an amazing venue and I love art. That’s what I would really love to do,” enthused the model, wearing a black, off-the shoulder Mango dress. Still, Lennox has no plans to follow her mother Annie into the music business. “It is my sister who is a really good singer,” she noted before sliding into the front row.

A mirrored catwalk snaked around the top floor ready for the 60 models to parade Mango’s looks for fall-winter 2011-12. But first, dark screens rolled down for the screening of a short film, “The Great Escape,” featuring Terry Richardson and Kate Moss racing around Paris in a white van getting dressed for a party. To wit: All cameras turned to the museum’s escalators where Moss and Richardson sauntered up to watch everything from animal-print dresses to tailored suits power down the catwalk. “It was a fun show, and it is amazing here,” enthused Louis-Marie de Castelbajac, who said he was preparing his own art exhibition at the end of June in Paris.