Without an over-the-top bash to cover this season, we look back at the last five years of drag queens, outrageous costumes and NC-17 revelry. 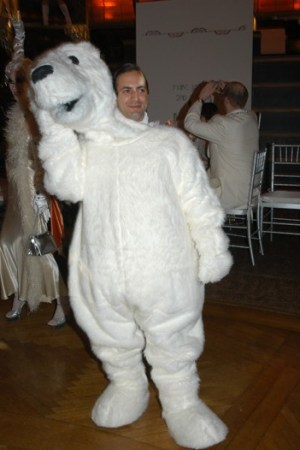 The news that Marc Jacobs was canceling his holiday party — an 18-year tradition — unsettled many fashion insiders (especially those party loyalists who’d begun work on their “Rock & Roll Circus”-themed getups). And it was yet another reminder of hard times for the industry. “Due to the financial climate, I had to make the decision to cancel the 2008 holiday party,” Jacobs’ business partner Robert Duffy explained via press release on Nov. 4, adding that he hoped “it will be reinstated next year.” Without an over-the-top bash to cover this season, we combed the WWD archives to look back at the last five years of midgets, drag queens and outrageous costumes. We’ll surely miss the NC-17 merriment that is the Marc Jacobs holiday party.