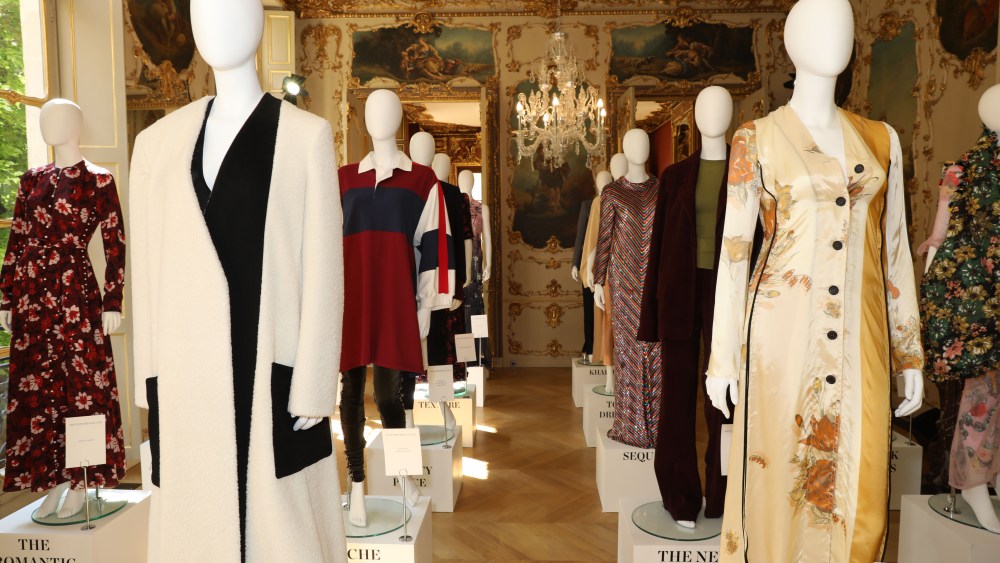 PARIS — Matchesfashion.com on Thursday, at the launch of the Paris leg of its “In Residence” symposia, presented the results of the first IFM/Matchesfashion.com fashion index focused on the shopping habits of the French luxury consumer.

The retailer for its “In Residence” program, celebrating its 30th anniversary, has taken over a hôtel particulier on the Rue de l’Université in the 7th arrondissement here, with highlights from its fall collections and designer exclusives presented in the site’s historic rooms, offset by lavish flower displays.

Conducted with the IFM, the study analyzed the shopping habits of 1,031 French consumers from across a range of age groups over the past 12 months, with a breakdown of 59 percent women and 41 percent men. It focused on the luxury apparel and accessories segments.

Ulric Jerome, chief executive officer of Matchesfashion.com, said the motivation came from the dearth of data on consumer habits in the luxury market in France. A new index will be presented every six months to show how the market evolves, he said.

France is the fifth biggest market for Matchesfashion.com, with the U.S. in the number-one spot, followed by the U.K., where the retailer is based. Around 80 percent of sales are generated abroad, according to Jerome.

The youngest age group — in the 18 to 24 bracket — came out tops in terms of consumers who had made online purchases of luxury apparel over the past 12 months, compared to 15 percent in the 55-plus age bracket, with Millennials having adopted the “digital first” shopping habit, Jerome said.

According to the report, 57 percent of consumers of luxury goods in France said they “systematically” look for information on luxury brands online before making a purchase. The study also showed that consumers are no longer afraid to splash out online. One in four of the shoppers interviewed had spent more than 1,000 euros, or around $1,000 at average exchange, on online luxury purchases in the period.

The “In Residence” showroom is open to the public beginning today, with a three-day program of well-being, art and fashion events running through April 22. They include roundtables on subjects ranging from art and fashion to the hot new well-being players in France, with participants including Isabel Marant, Erdem Moralioglu, and Pamela Golbin.

New York kicked off the retailer’s “In Residence” tour on April 5 at a townhouse on 2 East 63rd Street, with the Los Angeles leg scheduled for April 25 to 27.