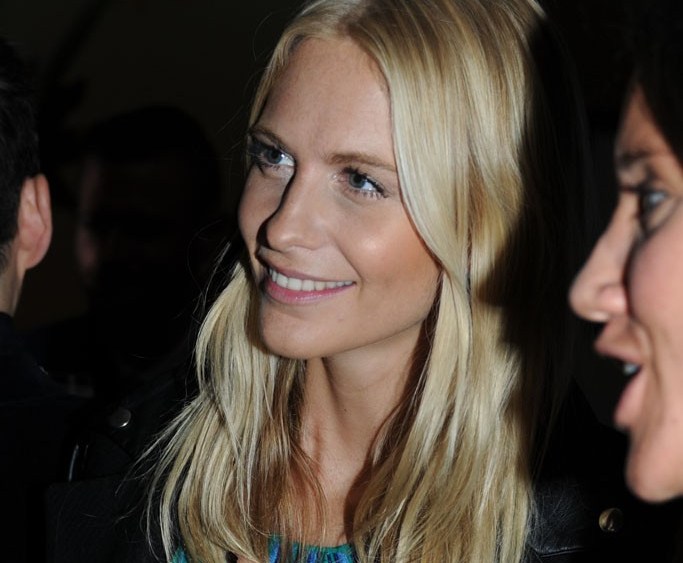 LONDON — Matthew Williamson celebrated his birthday — and 15 years in the industry — on Wednesday night, launching a capsule collection of dresses and a short film, starring Sienna Miller and Poppy Delevingne.

“My mum travelled down from Manchester on Tuesday night for my birthday,” said Williamson during the party at Nobu Berkeley, where the lychee martinis were in full flow. “She made me dinner, and I showed her the film; she was in floods of tears but I wanted her to get it out of the way before the party.”

The 2.5-minute film shows Miller, Delevingne, and Fillol-Cordier wearing the three specially-made anniversary dresses, based on archive designs and produced in collaboration with Swarovski. They will be available exclusively on Net-a-porter.com — and the film will be screened on the site from Oct. 31.

Le Bon remembered all three designs: “I loved that film,” said. “It was like watching old friends. I remember all of those dresses.”

Williamson was a creative sort from a very early age, said his father, David. “He was always drawing. When he was five, I would take him to visit his grandmother, and he would run upstairs to play with the buttons that she kept in a tin in her sewing room. When he was 11, he asked for a sewing machine,” he related.