SHANGHAI — Michael Kors ambassador Leo Wu is the solo star of the brand’s new Qixi campaign, featuring a range of unisex items that will launch for preorder on Aug. 7.

The “Letters to Leo” capsule for Chinese Valentine’s Day, which falls this year on Aug. 25, was inspired by the many fan messages Wu receives and features an envelope graphic motif throughout. Wu co-designed an oversized fit T-shirt and hoodie, a bucket hat, a crossbody flight bag and a travel pouch. Each product is either splashed in the MK Signature logo print, Leo’s handwriting, or embellished with the special “love letter” envelope design.

“This capsule with Michael Kors was my way to give something back to my fans and to celebrate the letters that I receive every day,” Wu said. “For me, the envelope symbolizes the idea of sending goodwill and joy into the world, which is why I chose to incorporate it throughout these products. It’s all about spreading the love.”

Reflecting Wu’s young fan base, the capsule also incorporates a manga-angle to it. Leo’s campaign shot will also be reimagined on the KuaiKan Comics app, the first partnership between KuaiKan Comics and a luxury brand. 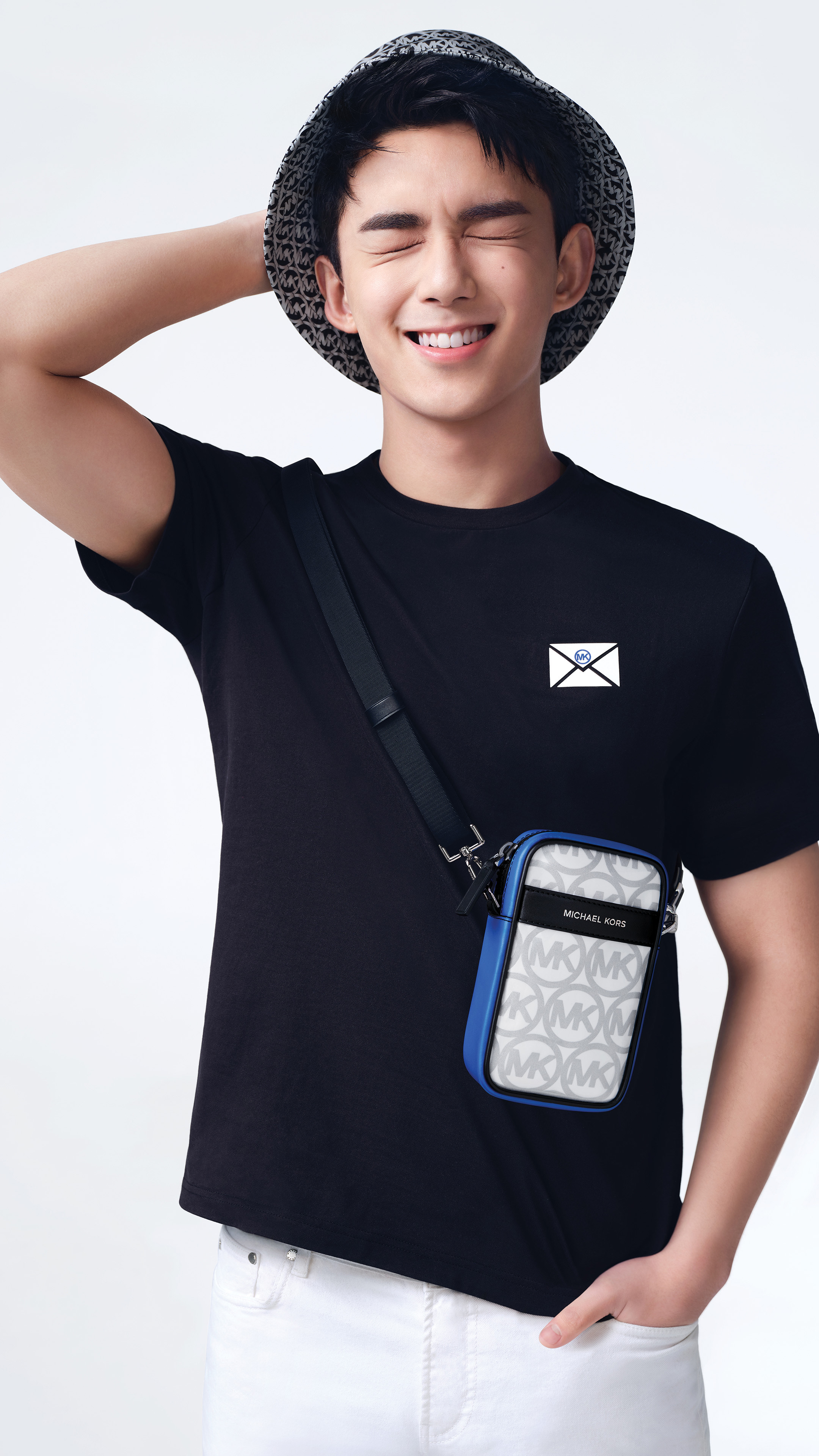 Valentine’s Day is celebrated on several different occasions in China — ranging from Feb. 14 following the western tradition, to White Valentine’s Day inherited from Japan, as well as May 20 and Qixi — with brands usually focusing the most on Feb. 14 and Qixi.

Last year, Wu also starred in the Michael Kors Qixi campaign although it was alongside the actress Lareina Song. This year’s Qixi collection is not the only way the 20-year-old actor is expanding his role with the U.S. label.

“We are excited to launch Leo’s first capsule collection for the brand, and we’re excited for what’s ahead,” Lee added.

From Aug. 9, the capsule will be available across Greater China in Michael Kors stores, MichaelKors.cn and the MK WeChat Mini store.