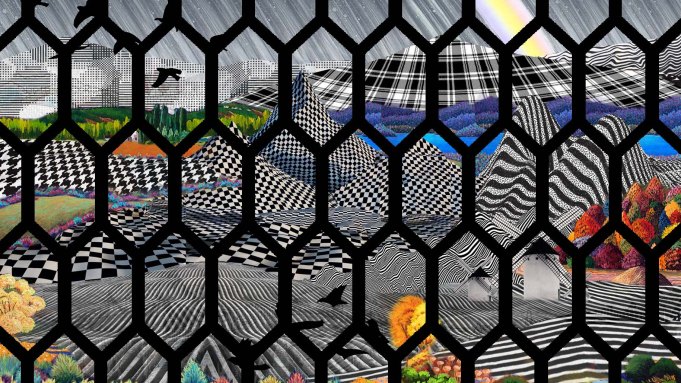 “I rethought and reimagined 1968, the vitality of this historic moment.” — Maria Grazia Chiuri

“This collection builds upon my two obsessions: music and French couture.” — Olivier Rousteing

“All shapes, all beautiful.” — Thom Browne

“An homage to Vivienne and my personal interpretation of her work.” — Andreas Kronthaler

“Celebrating the colors of Rykiel.”

“The assemblage, the specific and precious iconic technique of the house.” — Julien Dossena

“My mother [Helenita Seward] inspired a Gaucho Chic touch for my next collection.”

“The pristine spirituality, beliefs and uniformity of Zen. ” — Manish Arora

“Going back to the roots by looking forward.”

“Don’t let the fear of looking stupid hold you back.” — Gabriele “Bebe” Moratti

“Dunhuang, an oasis on the Silk Road.”

“Traditional German clothing from all the different regions.” — Adrian Runhof

“An architect’s perspective of creation.”

“Fashion is a word, an industry, a lifestyle, a job-creator, a game and so on….”

“A delicious wrap [sandwich] the designer has eaten in Paris.”

“The modern Amazon. She is dynamic, agile and has a thirst for discovery.” — Sophie Delafontaine

“The Seventies and early Eighties and the music icons of those years: Blondie, Prince, Donna Summer.” — David Tourniaire-Beauciel

“It’s about rediscovering minimalism — in all its complexity.”

“Alanui goes rock! It throws us back to the Seventies, to the cool disco-glam vibes.'”