When Jenny Kim founded her fashion brand, Mo & Co., twelve years ago in the southern Chinese city of Guangzhou, she had barely any experience in design. Now the brand counts some 600 stores across China and will post sales this year of more than $300 million. 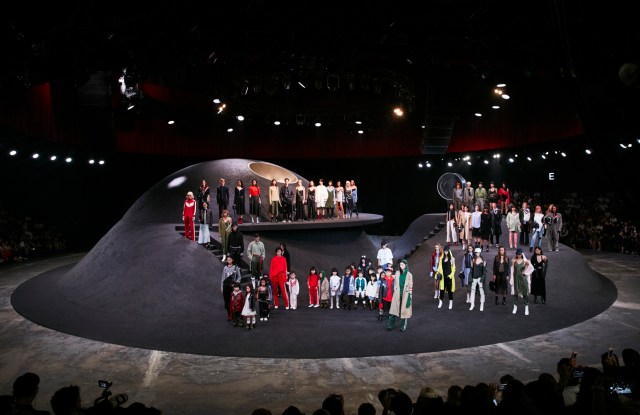 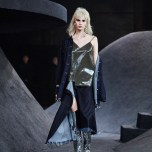 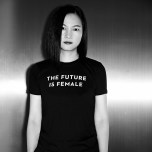 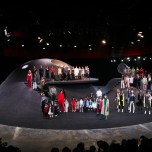 BEIJING — When Jenny Kim founded her fashion brand, Mo & Co., 12 years ago in the southern Chinese city of Guangzhou, she barely had any experience in design. Little did she know that her brand would one day count some 600 stores across China and be on track to post sales of more than 2 billion yuan, or $300 million at current exchange, this year.

Kim, who is both the chief executive officer and creative director for Mo & Co., said she started up her own fashion label to fill a gap in the market. She wanted to wear something that reflected individualism and confidence. That resulted in feminine clothes infused with a mix of punk rock, goth, grunge and Asian influences. A p.r. representative for the brand said the Mo & Co. name has somewhat mundane origins: It looked good on a clothing label.

“We wanted to build a distinguished style,” Kim said during an interview prior to the launch of the brand’s spring 2017 collection in a giant gas tank turned event space in Beijing’s 798 Art Zone last month. “We wanted to have our own DNA — to introduce Chinese women to new styles they are not familiar with, to show them a new lifestyle.”

In 2004, Kim may have been slightly ahead of her time. She isn’t anymore. Bombarded by the luxury and fast-fashion labels that blanketed China with stores, many Chinese consumers are starting to seek out more individual fashion that is both well-designed and affordable. Lane Crawford is increasing its budget for Chinese designers in an effort to tap into that trend. Mo & Co. appears to be hitting its stride within that market dynamic.

The brand’s sales have experienced double-digit growth annually over the past 12 years. It has already recorded sales of more than 2 billion yuan for the first half of 2016. Kim said sales are on track to hit 5.5 billion, or $827 million, by the end of 2020 as the company expands its store count from 600 to 1,000 in China. The brand will also have 36 international wholesale accounts covering 18 countries and regions by the end of this year. It already sells at Lane Crawford, Selfridges, Opening Ceremony, Shopbop, Fenwick and Brown Thomas.

“Chinese consumers are looking for good design, high quality and an affordable price,” Kim said. “It’s the same all over the world — a global change. We see the need in the market, and the logic behind our designs is to provide customers something that is original, high quality and affordable.”

China’s rising middle class is “getting sick of cheap, poor quality products and are exhausted in the aimless shopping of expensive products,” according to Kim. “They are the new generation with an awakened consumption sense, pursuing fashion with solid quality, unique style and better prices.”

Kim said she still sees “massive potential” in China for new brands offering consumers something different.  In 2010, she launched Edition 10, a slightly more sophisticated — and expensive — companion label to Mo & Co. targeting women in their mid-30s to early 40s. Looks from Edition 10 were also presented at the Beijing event.

Edition 10 currently has 90 stores across China, five direct-sales locations and 25 wholesale clients in the U.S. and Europe. Within four years, Kim said the brand will have 400 stores across the country and projected annual sales revenue of 2.4 billion yuan, or $361 million.  Sales for the first half of 2016 are at 300 million yuan, or $45 million.

“China has become a wonderland to nourish new brands,” she said. “We’re one of them among this big scene.”

Meanwhile, Kim’s company EPO Fashion Group is diversifying. This summer, it announced it is launching a children’s line called Little Mo & Co. and a cosmetics line called REC (Kim’s husband owns Gialen, one of the largest beauty retailers in China).

As for international expansion, Kim said the company is not rushing anything. Instead, it is taking a studied approach and trying not to expand overseas too quickly.

“We do what we see as ‘cool’ instead of moving at a fast pace,” she said. “In the end, we are the brand that does everything spontaneously because we believe to do that right thing at the appropriate time is the best philosophy for business.”