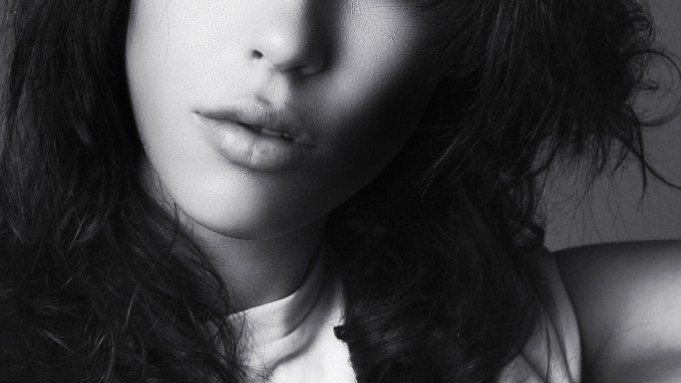 Having just graduated from the University of Toronto, where she majored in political science with a minor in anthropology and cinema studies, Imogen Whist is now focused full-time on modeling. “I still can’t believe it,” Trump-repped Whist said. “I came here thinking I was just going to be doing random stuff for a month or two but I had no idea I was going to be here for shows. I’m really excited.” Whist — who still hasn’t ruled out working at the U.N. or going to graduate school one day — sat down with WWD to talk celebrity workout buddies, growing up with cerebral artists as parents and modeling, which she’s done on and off since age 14.

WWD: Tell me a little bit about your family. Do you have any brothers or sisters?
Imogen Whist: No, [I am an] only child. My parents are very creative. My mom’s a photographer and my dad’s a painter.

WWD: What was it like being brought up in that creative environment?
I.W.: Well, I was really anti-[creative]. I wanted to be a lawyer or a businessperson, but over time, I realized I was creative and I had to accept that. It was just a very weird upbringing. There weren’t strict guidelines and our house was very quirky, filled with weird art stuff. I was always embarrassed with the weirdness of my mother and her antics. She’s a crazy artist, basically. But she’s great.

WWD: How have your first two months modeling here been?
I.W.: I’ve only gone on, like, seven castings. I was doing test shoots for the first week and a half. [My agency] is waiting till the shows to debut me. I did book my third casting, for Mary Katrantzou. She’s phenomenal and so great to work with. We did a 12-hour day. It was a fashion video. It was all improvisation. It was all me doing these vignettes. Some of them are very weird and abstract.

WWD: Did your background in cinema studies help?
I.W.: It really hadn’t prepared me. I’ve never done anything like it. I thought I’d be nervous in front of the cameras but it felt so natural. I liked the performing aspect of it. My agency now has me going to improv classes just to open up. It’s fun. I think it will be good for interactions with people in general, and when there’s a casting with so many girls. To help stand out, basically.

WWD: Are you enjoying your time in New York?
I.W.: Oh, yeah. I’ve seen tons of celebrities. Being in New York changed my idea of “celebrity.” They’re just normal people. Like, I see Karlie Kloss almost every day. It’s just this weird coincidence. And then that red-haired guy from Modern Family.

WWD: Jesse Tyler Ferguson?
I.W.: Yeah! I always work out next to him. And then Julianna Margulies from “The Good Wife.” And I’ve done yoga next to Parker Posey, which is funny. I love New York.