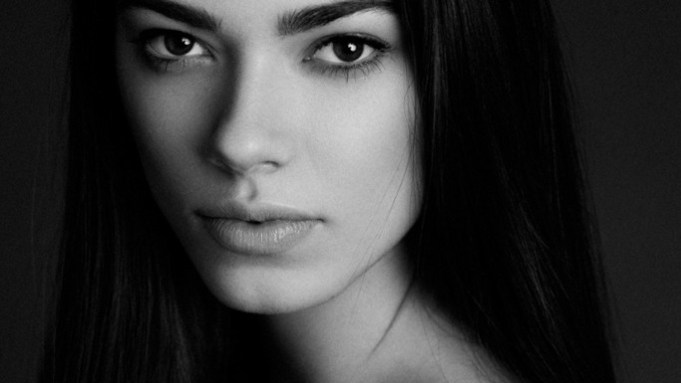 Discovered at the age of 13 in a supermarket, Klara Vrtalova quickly learned that modeling is not always as glamorous as it seems.

“My first job was for a hair salon,” the Czech Republic native says. “Except, they put this huge wig on me. It was so heavy.”

These days Vrtalova, now 17, can be seen walking for likes of Yeohlee and Elie Tahari, as well as on the pages of Relapse Magazine.

WWD caught up with the Muse-repped model, currently in New York during her school vacation.

WWD: Where have you traveled for modeling?
Klara Vrtalova: My first trip was to Istanbul, then Germany and now here. This is my second time here. I was here in January for fashion week.

WWD: What shows did you do?
K.V.: Some smaller shows, not the biggest ones. It was my first time here, though, so I was still excited.

WWD: Are you staying in the model apartment now?
K.V.: Yes. It’s good, except so many girls just arrived. There are, like, seven girls now, and before I was alone. Can you imagine? It’s a big difference. There’s a lot of fighting for the bathroom in the morning.

WWD: What jobs have you worked recently?
K.V.: I can’t remember the magazine, but I did a shoot at a castle in Tarrytown, N.Y. It was amazing. I was so late for the casting. I couldn’t find it — it was downtown. When I got there, they just looked at my book and said, “OK, thank you.” And I was like, “Are you serious? I just came for this?” Later, I was like, “Oops, I think I was rude…” But they chose me!

WWD: Are you looking forward to going back to school?
K.V.: Yes. I’m a good student. We have something where if you’re a good student, they give you money.

WWD: Wow! What do you do with the money?
K.V.: It depends. Sometimes I’ll buy something, or sometimes I’ll save it. I did buy an iPad, though. I use it to listen to music.

WWD: Have you ever met her?
K.V.: No. I did meet Katie Holmes. I did a fitting for her. I didn’t know it was a casting for her, I just saw the name Holmes & Yang. But then she walked in, and I was like, “Oh my god, that’s her!”