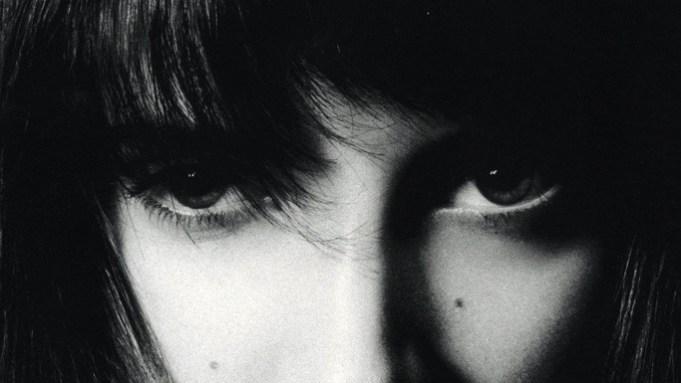 Martyna Frankow is preparing herself for the worst. “Everyone says it’s going to be super insane,” she says of the impending fashion season. “I’m anxious about the castings more than the shows, because you can have like 20 castings a day — it’s just so crazy.” The 19-year-old from Poland signed with IMG New York in October so the New York collections will be a first for her. A Clémence Poésy-Penelope Cruz hybrid, we’re betting she’ll get first dibs on some major shows.

How did you get into modeling?
Somebody found me on the Internet. There’s this Web site called Max Models in Poland, with models, photographers, stylists, makeup artists, everybody on it, and people are scouted on it. It’s really popular in Poland now because everyone wants to be a model, but three years ago it wasn’t really big. One of my friends put my pictures on it, and then I was contacted by my mother agency. They told me I had a very interesting face.

How old were you?
I was 16, but I didn’t really start until last summer. I just graduated from high school, so I’m free to travel now.

School and modeling can be a tricky balance.
It is was so hard, because I was traveling for like two or three months at a time, so my school was like, Um, where are you? I kept telling them I was sick, I was this, I was that. I told them I had to go away because I was so stressed. I had so many excuses. They probably knew something was going on, but nobody found out I was modeling! So I graduated.

When did you start missing school for jobs?
My first job was during a school break, so that wasn’t a problem. Also, it was in Spain, so it wasn’t that far from home. Then my last year of high school, 2011, everything just got so crazy. When I met with IMG Paris, they wanted me to start in Tokyo and get some experience, so I went to Japan for like two months. I was studying between castings, which I actually found quite easy.

How’d you like Tokyo?
It’s amazing. I think I’m actually going to move out there in, like, 10 years. It’s just a totally different mix of culture. Japanese people are so kind, but they’re also kind of freaky. Nobody cares what you wear. You can wear your pajamas at two in the afternoon, and no one will look twice at you. Also, I could eat sushi every day — cucumber rolls are my favorite.

What happened after Tokyo?
I went to Milan and then Paris in August, where they cut all my hair off, so I was pretty depressed. It used to be to my hips! But a lot has changed because of the haircut. Before, things were really slow, but after I got it cut, they told me they wanted me to come to New York in October, which was like my biggest dream.