With a name that immediately evokes two fashion icons, Chanel Iman was probably a shoo-in for the modeling industry. 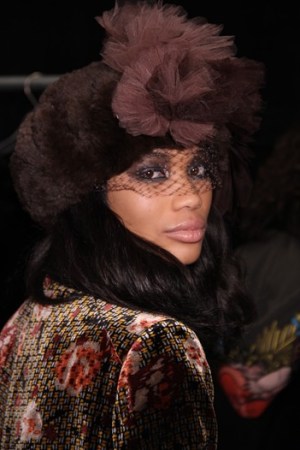 With a name that immediately evokes two fashion icons, Chanel Iman was probably a shoo-in for the modeling industry. Her runway work runs the gamut— one day, she’ll appear in the televised Victoria’s Secret show, the next jet off to haute couture week in Paris. Plus, she’s recently announced plans for both a fashion line and her own blog.