In August 1969, revelers of the counterculture gathered at Woodstock in fashions that included bell-bottoms, caftans and lots of skin. 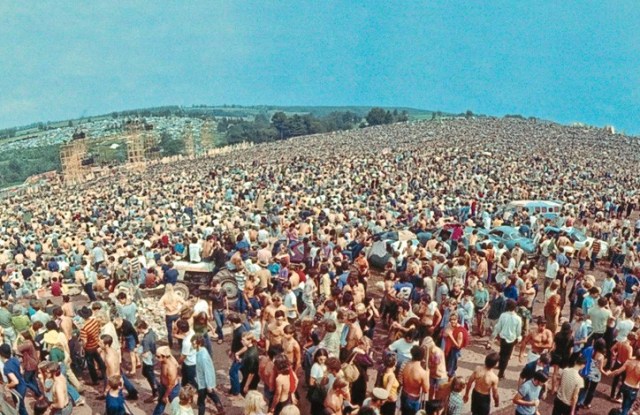 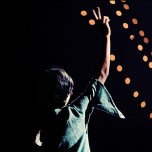 Under the cheeky heading “A Weekend Trip,” WWD chronicled the three-day Woodstock Music and Art Festival, held August 15 to 18, 1969, with a man-on-the-scene narrative: “It was a gathering of gentle people,” reporter Doug Hall wrote. “They indulged themselves with drugs, and sex took place more openly. They seemed to be completely unaware of their bodies.” Indeed, the event, which drew around 500,000 revelers to Max Yasgur’s Bethel, N.Y., mud-soaked farm, emblematized the counterculture movement that had been stirring for several years; those who attended (evidently not including WWD’s somewhat skeptical reporter) shared a sense of rebellion against social norms and military power as well as a yen for dressing down. The look of Woodstock was antifashion fashion: bell-bottom jeans, crocheted caftans and lots of skin. “What they were really doing,” wrote Hall, “was showing the more conventional world that they could make it—drug scene and all—eating, sleeping, loving—on a plane where the more practical aspects of life were simply not that important.”