The shutdown of the entertainment business is affecting Hollywood's image-makers, including wardrobe, hair and makeup stylists, and the designers, p.r. and showrooms that rely on celebrity exposure in L.A. and beyond.

The coronavirus pandemic has altered the fashion landscape on every front, including Hollywood.

The shutdown of all entertainment business, including movie releases, TV production, press tours and red carpets, has halted the celebrity fashion machine that not only sustains a class of image-makers, including wardrobe, hair and makeup stylists, but also the designers, publicists and showrooms that rely on celebrity exposure in Los Angeles and beyond.

“I had two girls in the James Bond film ‘No Time to Die,’ with 30 looks each, that’s 60 looks, and when you are paid by the look, that’s a huge part of my income,” said stylist Karla Welch, who was working with Ana de Armas and Lashana Lynch on their wardrobes for promoting the film, which had been scheduled for an April release but is now postponed to November. “Are they now going to just have one premiere? Who’s going to want to go global?” she added of the uncertainty that will linger even when things start up again.

“It was going strong through two weeks ago, when I had girls going through the ‘Mulan’ press tour,” said stylist Tara Swennen, who works with Lana Condor, Kristen Stewart, Allison Janney and Matthew McConaughey, among others. “Now, even if looks are slated, they are pushed indefinitely. Everything from press tours to talk shows, as of right now, is indefinitely postponed. Every red carpet is canceled.”

Like most freelancers, celebrity stylists rely on a patchwork of jobs to pay the bills and their own staff, drawing income from studios during big movie press tours and awards season campaigns, and fashion brands for commercial work, collaborations and consulting gigs. Unlike makeup artists and costume designers, they are not represented by unions, but they do have agents as go-betweens.

“My income went to zero,” said stylist Elizabeth Stewart, whose clients include Julia Roberts, Cate Blanchett, Jessica Chastain, Viola Davis and Gal Gadot. “I got a window into it a few months early, my beauty campaign jobs in Asia canceled, my trip to Europe canceled…a Lancôme shoot that was meant to be a week in Paris went down to a single day.” 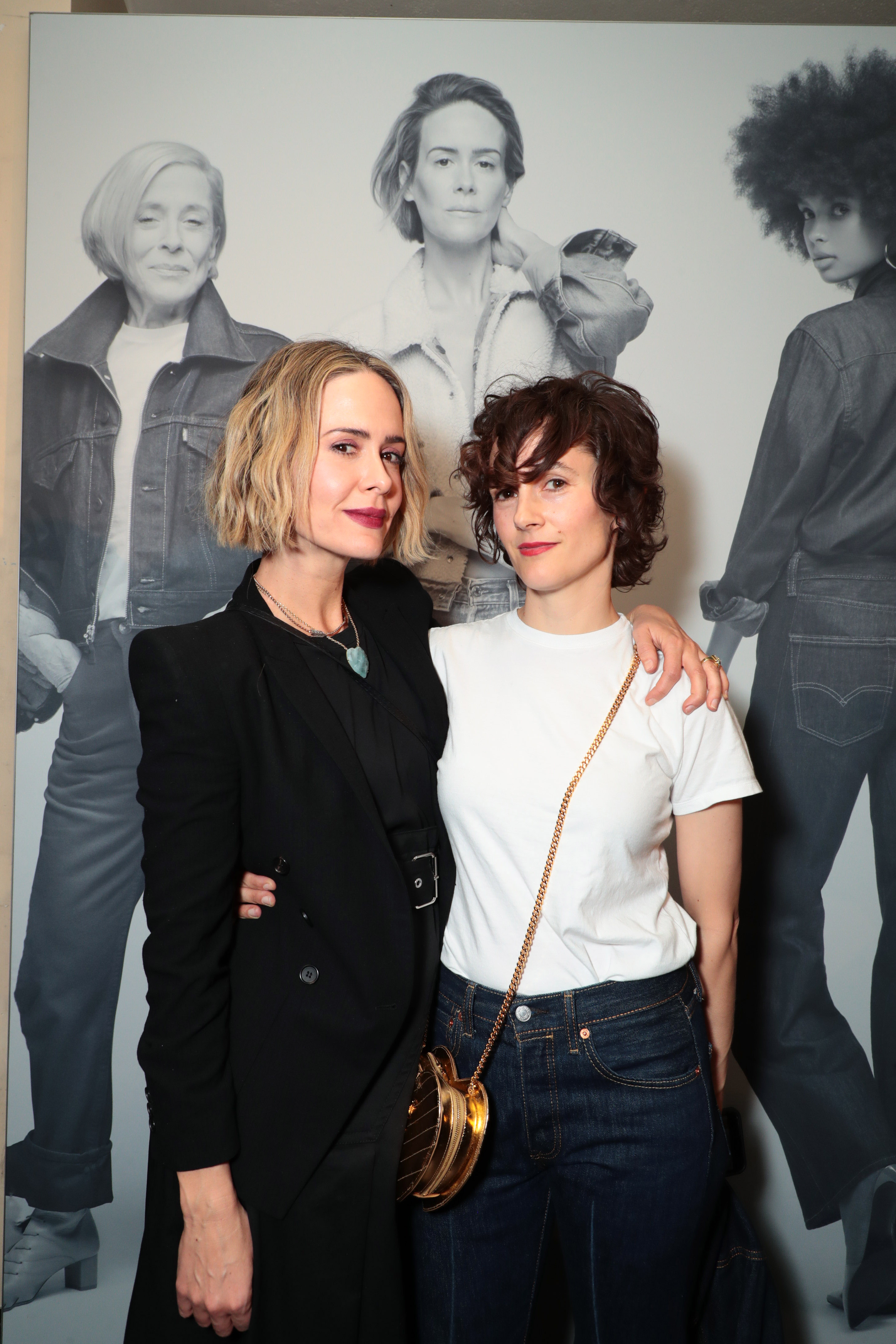 While waiting for Hollywood to come back, image-makers are trying to diversify — and move into the digital space.

Stewart is in the process of launching Chic-relief.com, a web site to sell designer clothing and accessories from her stylist closet, including some donated by her famous clients. Proceeds will go to the 72-year-old Direct Relief organization that provides protective gear to frontline medical workers. Welch donated $10,000 to the emergency disaster relief fund through fees collected from her online styling platform Wishi, which has experienced 10 percent month-over-month growth from people taking advantage of quarantining to clean out their closets.

As brands trim budgets, independent designer showrooms that supply looks to stylists and celebrities are also experiencing losses. “Fifteen Oscar placements and a contract doesn’t matter,” said one showroom owner who asked not to be identified, of a brand that recently dropped her. “They say they have to let you go to protect their employees, and that they hope to be back. But I am worried I’m not going to have a business for them to come back to. This isn’t a subscription service, and what we manage to do during awards season is so valuable.”

“When we launched, red carpet was the number-one means for us to build brand awareness globally. With the type of product we do, from the beginning, it became central to our p.r. and marketing. We’ve never paid, but with organic placement, we could drive not only brand awareness but traffic to stores and wholesale partners,” said chief executive officer Katherine Holmgren, adding that the brand is so far delaying but not canceling plans to open a store in L.A. this year. “Everyone is looking at celebs as their main tool for finding brands…at anything from premieres to late shows to daytime shows to press circuits. The moment that stops, a lot of that traffic stops as well. There is a general pause in that part of our industry.”

L.A.-based eveningwear designer Michael Costello had been a go-to for stylists for Jennifer Lopez, Beyoncé and Mariah Carey, until the virus shut down everything, including his workroom, which has been unable to fulfill 13 special orders for his crystal kimono minidress Lopez wore in a recent ad campaign for her new shoe collection with DSW. To try to keep some of his seamstresses working, Costello shifted production to protective masks. “We all need to help each other out,” he said, adding that he’s working with Sir John, Beyoncé’s makeup artist, on a new L’Oréal product to help mask-wearing frontline workers with face irritation. 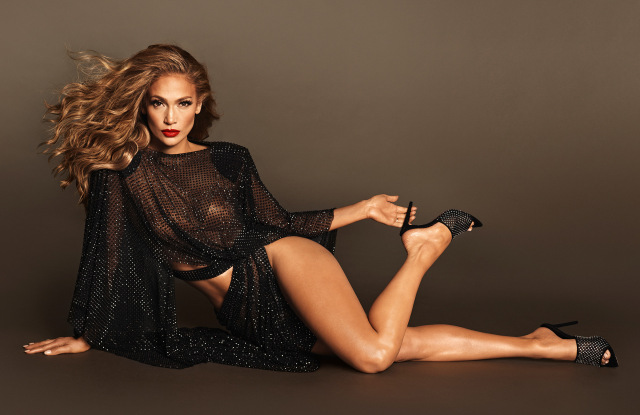 Other designers and brands are still eking out celebrity exposure on stars’ Instagram accounts.

“I’m lucky that a lot of my fashion clients are contemporary ath-leisure brands, like Loft, Lou & Grey, Madewell and New Balance, and they are clothes that work for the time,” said Ashlee Margolis, founder of The A List designer showroom, who has been hand-delivering packages to the homes of her 3,000-plus celebrity and influencer contacts.

“Rosie Huntington-Whiteley [Instagram] Storied that she has been living in New Balance. Kristen Bell shared how AllBirds has been providing shoes to health-care workers,” she said of recent successes, many of them tied to brands’ charity initiatives. “The higher-end brands I represent are where I’m struggling, so I’m just pausing with many of them. It doesn’t make sense to push David Koma and Vince Camuto when there are no red carpets. And consumers aren’t shopping for party clothes. So I’m telling those brands to save their money.

“I’ve reduced my retainer for the clients still hanging in there, and I’m working twice as hard. It’s been grueling,” Margolis continued. “I feel for my friends who have showrooms that rely on the red carpet, and I’m grateful we made the pivot to influencer marketing. Until there is a vaccine, when they happen, I think events will be really small and controlled.”

That said, everyone is hoping that the industry — well, both of them, entertainment and fashion — will be up and running in time for the Emmys on Sept. 20.

Read More: Where Fashion Stands in the COVID-19 Crisis

But challenges will remain, even then. “Our business is going to come back, but I’m worried it will be, ‘We will pay you 2 cents to do that,’ said Stewart, adding that to provide the level of service stylists offer, they need to be able to pay their own people.

“How will the landscape have changed?” echoed Swennen. “We, unlike other aspects of glam squads, are dependent on the clothes we bring to the table, and being able to procure the merchandise. A lot of showrooms are losing their clients left and right so we don’t know how it will pan out. Or if there will even be new clothes from designer brands.” 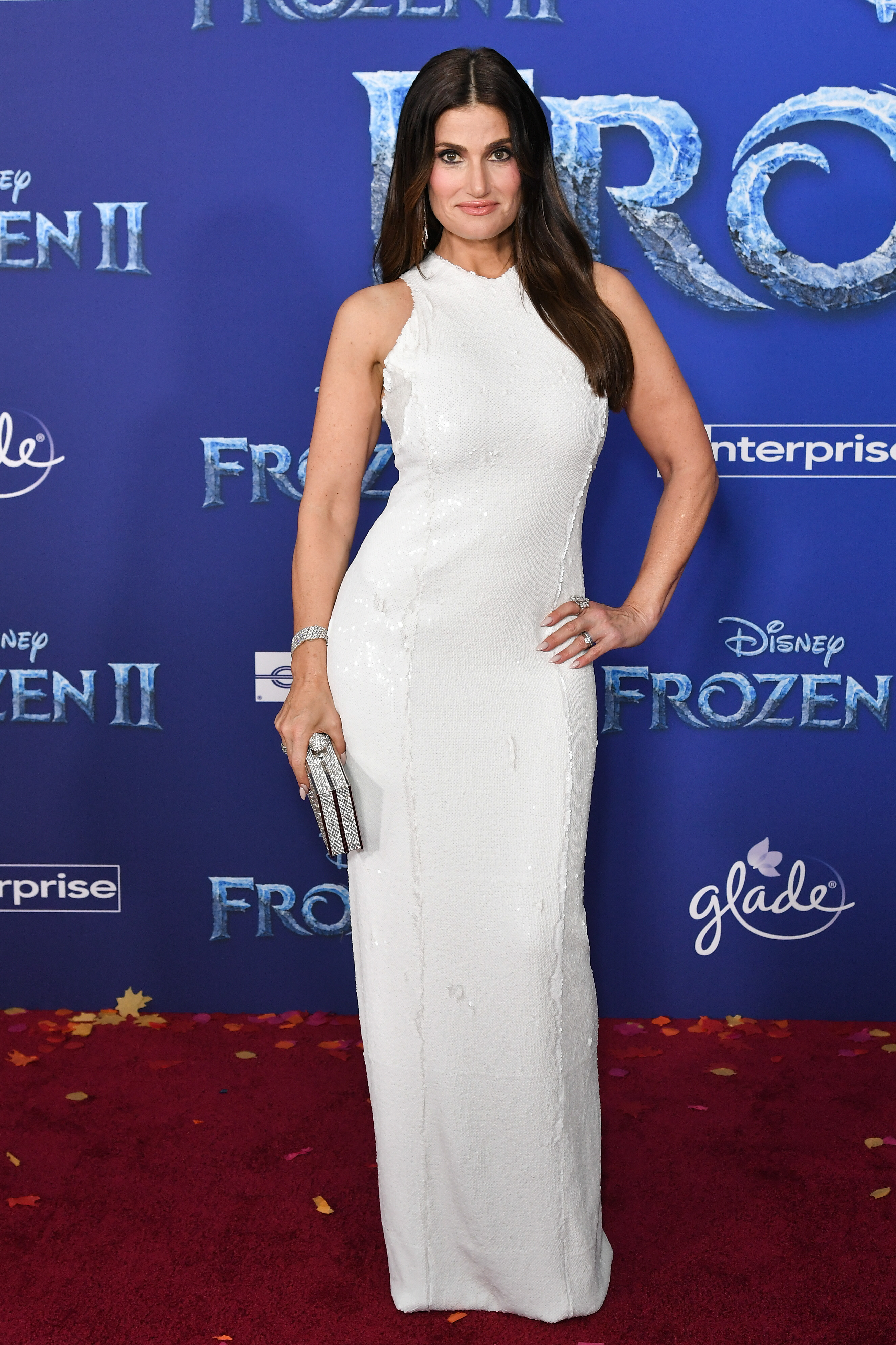 On the bright side, even if COVID-19 is changing consumer behavior now, Galvan’s Holmgren believes Hollywood will regain its fashion footing. “People are obsessed with celebrity culture. If anything, now that they are glued to social media and their iPhones more than ever, that’s only going to build,” she said, adding hopefully, “And humans always will want to return to celebrating.”

Shanghai’s First Online Fashion Week Is Over. What Can the World Learn From It?

How Modeling Agencies Are Coping With the Coronavirus Fallout