Prince Harry and Meghan Markle, the Duke and Duchess of Sussex, revealed on Instagram Wednesday that they plan to step back from “senior” royal duties, and split their time between the U.K. and North America. They added that they intend to “carve out a progressive new role within this institution” and become financially self-sufficient, i.e. not rely on the Crown coffers for their income.

Forget the fact that stepping back from senior royal duties didn’t work so well for the Duke and Duchess of Windsor, who were forced into exile in France, and shunned by the royal family for the rest of their lives (see the latest season of “The Crown” for a primer on that). This attempt is bound to be better, especially if the royals head to L.A., where Markle is from, and all kinds of opportunities are bound to knock.

They could nab a Netflix deal like the Obamas and produce programming about issues they care about, like the armed forces, conservation and young people (see their foundation home page), or go the Kardashian route and sign on to make a reality show — “The Real Royals of Beverly Hills!” Better yet, they could just star in the future season of “The Crown” as themselves.

In all seriousness, The Telegraph in London has reported the duchess is tapping her old Hollywood contacts for the U.S. launch of the Sussex Royal Foundation. If true, the ex-royals would surely be welcomed with open checkbooks by the West Coast’s rich-as-Cresus, philanthropic Hollywood-media-tech set — Bill and Melinda Gates, Mark Zuckerberg, Oprah Winfrey and Jeff Bezos among them.

Prince Harry, patron of the Invictus Games since 2014, could go Hollywood, joining Bryan Lourd at CAA and heading up a new adaptive sports division. Or maybe he’ll open his own production company and make a deal with Amazon Studios to release a sports show, or Disney+ to release a kids’ show exploring the trials and tribulations of growing up a red-headed child in a palace? Whatever happens, everyone in Hollywood is going to want to take a meeting (or a tea?) with the royals.

I’m guessing Markle, who recently made headlines for wearing a Vince slip skirt (go figure) won’t be able to keep her hands out of fashion. In September, she and her fashion designer friend Misha Nonoo collaborated on The Smart Set, a capsule collection of workwear clothes meant to benefit the U.K. women’s charity Smart Works, which provides clothing and tools to unemployed women. The collection was revealed when the duchess guest-edited the September issue of Vogue and wrote about it in the editor’s letter. (Hey, maybe she’ll take over for Anna Wintour one day? A fashion queen replaced by a fashion duchess.)

The duchess also teamed with U.K. retailer Marks & Spencer, U.K. department store chain John Lewis & Partners and U.K. fashion brand Jigsaw to help with the collection. For every piece purchased by a customer, one was donated back to Smart Works.

Could she launch her own collection in L.A., joining Tom Ford, Gwyneth Paltrow, Emma Grede of Good American and other (relatively recent) London transplants in the L.A. fashion swirl? Or maybe she’d rather team up with shoe designer Tamara Mellon on a direct-to-consumer venture? (Mellon’s head of press is an old friend of Markle’s, and the duchess wears the shoes regularly). If all else fails, she could become the Hollywood liaison for Givenchy (designer Clare Waight Keller made Markle’s wedding dress, of course), helping with the brand’s red-carpet placements. They need one.

What will life be like in L.A. for the royals? Will Harry go to SoulCycle like David Beckham did when he lived in the city? Will Meghan take Tracy Anderson classes in the Valley? Will their son Archie attend the Center for Early Education with Beyoncé and Jay Z’s daughter Blue Ivy? Will Harry saddle up with Nacho Figueras at the annual Veuve Clicquot Polo Classic at Will Rogers State Park? Will we see them at the Soho House, or seated front row at the Tom Ford runway show in February, or even at the Oscars? 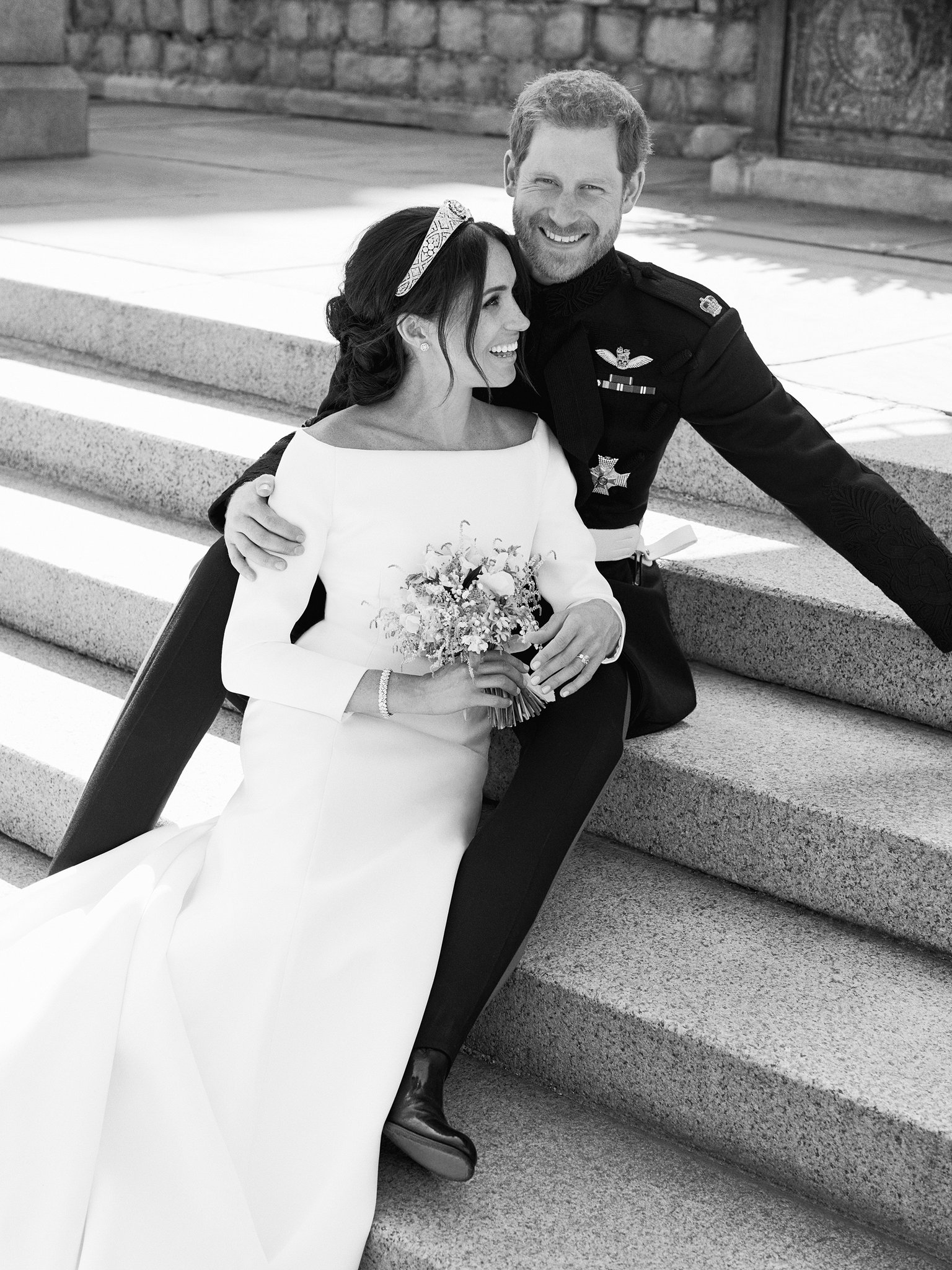