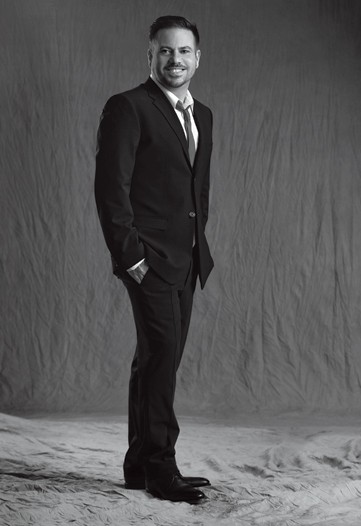 Womenswear Designer of the Year Nominee

Winner of CFDA Womenswear awards in 2002 and 2003 and the Perry Ellis Award in 1997, Narciso Rodriguez recently garnered praise of a different kind. Over the past year, Michelle Obama has worn his clothes on numerous occasions, including the red-and-black dress she donned on election night. “It was certainly my career highlight to have been able to dress this extraordinary woman on such a historic night,” Rodriguez says.

Last year, Rodriguez split with business partner Liz Claiborne Inc., which gave the designer a renewed sense of independence. His recent two collections, Rodriguez says, were marked by “a certain sense of freedom and more passion for my work than ever.”

Laura and Kate Mulleavy for Rodarte >>