Given her talent, looks and gilded family tree, it’s no wonder that Richardson caught the eye of WWD and W Magazine throughout the years. 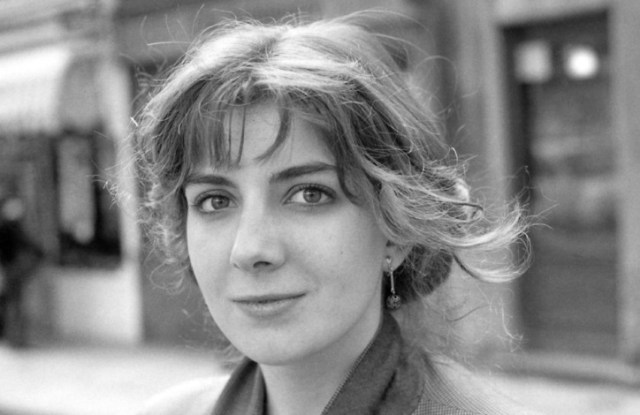 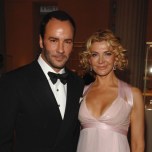 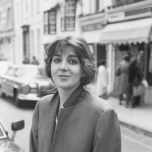 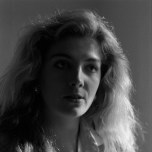 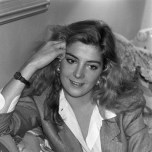 Though her life was tragically cut short on Wednesday, Natasha Richardson was a prolific actress of stage and screen, inhabiting such memorable roles as heiress-turned-bank-robber Patricia Hearst in Paul Schrader’s 1988 film, “Patty Hearst,” Sally Bowles in the 1998 Broadway revival of “Cabaret” (for which she won a Tony), and, a character perhaps more familiar to younger generations, Elizabeth James, the British mother of Lindsay Lohan’s dueling personae in Disney’s 1998 remake of “The Parent Trap.”

Given her talent, looks and gilded family tree (her mother was Vanessa Redgrave and her father, the film director Tony Richardson), it’s no wonder that Richardson caught the eye of WWD and W Magazine throughout the years.

Several months later, WWD caught up with Richardson on the Paris set of “The Favour, the Watch and the Very Big Fish.” Of filming in the City of Light, the actress mused, “It’s the Michael Caine theory of choosing a film. If you open the script and page one says, ‘You are in the middle of Siberia,’ you say ‘no.’ If you open the script and it says, ‘You are in a speedboat cruising toward La Croisette,’ you say ‘yes.’”

When Richardson was interviewed in 1992 around the release of that film, WWD noted that “the once-constant comparisons” between mother and daughter had diminished as of late. “Journalists still ask me about her a lot,” Richardson told WWD. “But it’s a relief that I have enough of a body of work now that it’s moved down the column inches. It’ll always be there, and that’s good and that’s right, but it’s not the most important thing.”

Regarding her appearance, the-then 29-year-old actress revealed a measure of self-doubt. “I can honestly say that I have never liked the way I looked in a film before. Granted, my characters were meant to be plain. But being insecure, it was a real confidence-booster to look at the dailies [for “The Favour, the Watch and the Very Big Fish”] and know I can look that good.”

Here, some of our favorite Natasha Richardson moments from the WWD archives>>