"We can hide behind and protect ourselves with hats, but they also allow us to reveal ourselves in an instant," said Maria Grazia Chiuri. 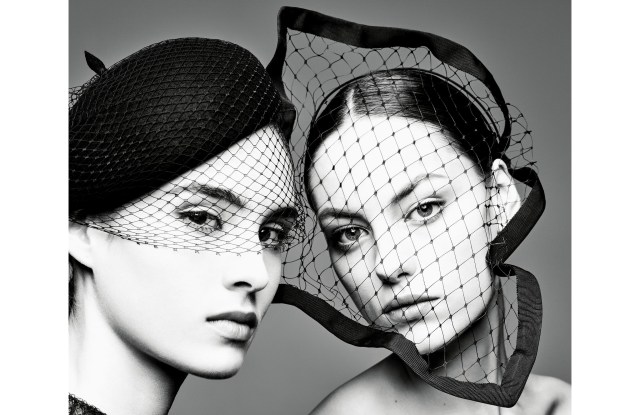 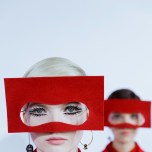 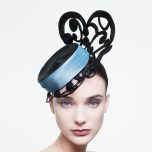 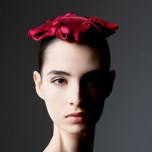 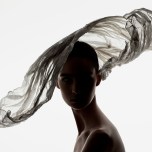 PARIS — Maria Grazia Chiuri has rarely met a hat she didn’t like. In fact, one of the signatures of the designer’s tenure at Dior is her habit of showing headgear with almost every women’s look — in the process giving the category a robust sales boost.

Her vision has benefited from Dior’s ongoing relationship with Stephen Jones, milliner to the French fashion house since 1996 and a connoisseur of the brand’s archival treasures, which he has helped to compile into a new book, “Dior Hats,” published by Rizzoli New York.

The book features creations from all the house’s artistic directors, from Christian Dior himself through to Yves Saint Laurent, Marc Bohan, Gianfranco Ferré, John Galliano, Raf Simons and now Chiuri, who has revived the veiled beret as a marker of French chic.

“Fashion is not just about clothes, far from it. Fashion is about building an identity, and this happens through clothes but also with accessories that can become a recognizable sign, a signature,” Chiuri told WWD.

“I love hats, and I think that what we wear on our heads is very important, because it showcases our facial expression, it sets off the look in someone’s eyes. We can hide behind and protect ourselves with hats, but they also allow us to reveal ourselves in an instant,” she continued.

“Hats are the final touch that completes a look and draws attention to the face, setting the overall tone. That is why I want hats to always be a recognizable part of my collections,” the designer explained. 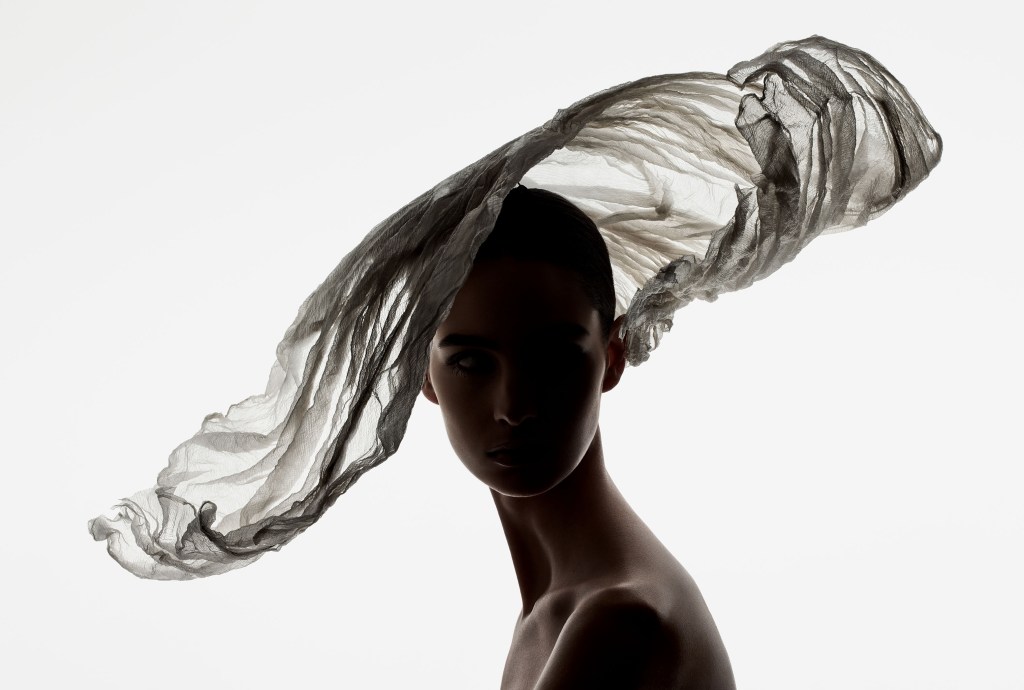 Her opinion dovetails with that of the house’s founder, who featured hats in every one of his 22 collections from 1947 to 1957. “It’s the best way to express your personality,” Dior wrote of his favorite accessory.

The Rizzoli book, which comes out on June 3, was originally designed to coincide with an exhibition on the same theme at the Christian Dior Museum in Granville, Normandy, also under the artistic direction of Jones, who has also worked with brands including Marc Jacobs, Moschino and Thom Browne.

“Chapeaux Dior! The Art of the Hat from Christian Dior to Stephen Jones” was scheduled to run from April 25 to Nov. 1, but has been postponed indefinitely due to the coronavirus outbreak.

The exhibition will feature around 200 hats alongside some 30 haute couture dresses, including the gray suit and pillbox hat worn by Carla Bruni-Sarkozy for her visit to London in March 2008 as France’s first lady. Jones also plans to re-create three hats designed by Dior in the Thirties, before the couturier launched his namesake fashion house.

In the meantime, hat aficionados can browse through the 240-page coffee table tome, which features a series of exclusive, never-before-published photographs by Sølve Sundsbø, alongside archival images by great image-makers including Bert Stern, Richard Avedon and Irving Penn.

Chiuri has had a particularly productive relationship with Jones, producing memorable looks, including a butterfly-shaped pleated tulle mask inspired by Peggy Guggenheim for her Surrealism-tinged spring-summer 2018 haute couture collection. 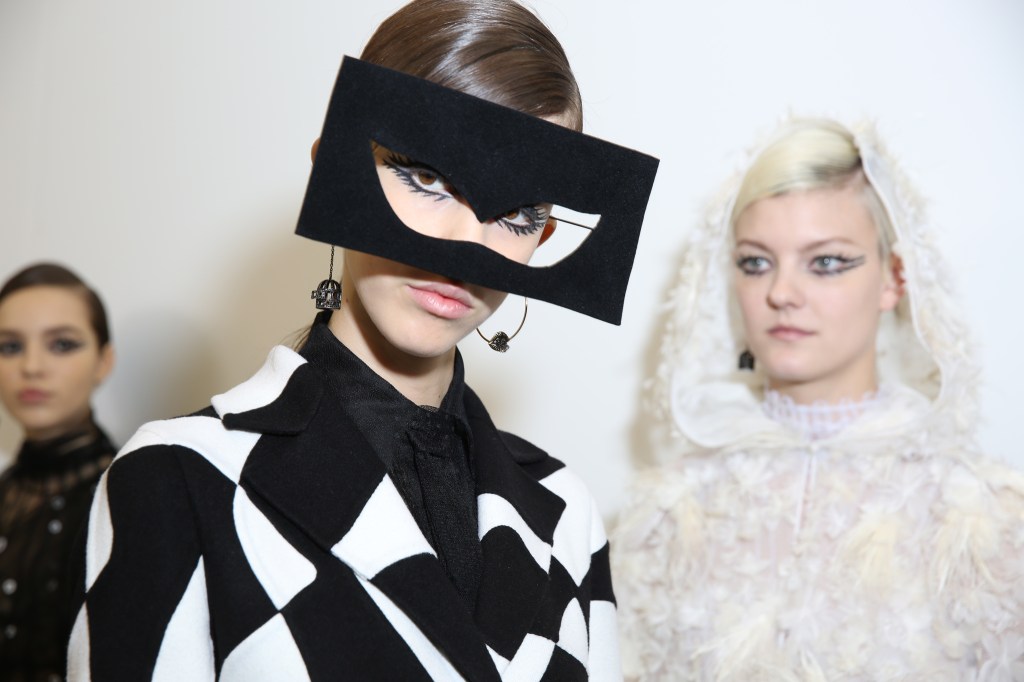 “Stephen is a master. He knows his craft inside and out and he loves fashion; he knows its history and its cultural significance. We wasted no time getting down to business, and working with him has helped me tremendously in understanding the ins and outs of the house of Dior,” she said.

“We still work together as equals, and at the heart of our relationship lie mutual respect and admiration,” Chiuri added. “He manages to interpret my ideas every time, vindicating the faith I have in his vision and creating headpieces that capture perfectly the spirit of the collection.”

The Italian designer, who started out designing handbags and other accessories at Fendi and Valentino, is particularly sensitive to the impact of the category.

“Accessories have consistently gained ground in terms of status, taking on a specific identity and, in the most extreme cases, becoming icons. That’s why designing them is so complex. Accessories must reach a large audience, they must speak to different people and remain faithful to the original idea that conceived them, even if they come in a myriad of forms,” she mused.

“They are a challenge that requires great technical skills, and a dose of courage to be able to take risks and find new and interesting solutions. Moreover, taking accessories into account is necessarily a part of the process of designing a solid and coherent whole; it’s fundamental for creating a collection that is at once precise and readily understandable,” Chiuri said.

Hats off to that.