Joakim Andreasson, familiar in the fashion world for handling licensing for the Tom of Finland Foundation and for helping transition Helmut Lang into the art world, has opened a new by-appointment CultureEdit store in Hollywood geared to the LGBTQ community, mixing high-end designer fashion with sex toys, erotica and home decor.

Specializing in “queer and sex-positive designers,” the store is in the same space as the Tom of Finland Store website fulfillment. It’s an outgrowth of his Andreasson’s work, offering lots of Tom of Finland goods, including a recent display of $2,000 carpets, alongside Marilyn Minter art pillows, and his edit of apparel by Comme des Garçons Homme Plus, CDG Play, JW Anderson, MSGM, Walter Van Beirendonck, and Nigerian brand Orange Culture; Bernhard Wilhelm and Henrik Vibskov graphic knits, art books, gifts and hundreds of sex toys. The shop even has its own c–k ring “bar.”

“Our bread and butter is sex toys and Tom’s licensed goods,” said Andreasson, who is Swedish, noting that his online sales in the adult sector increased 60 to 70 percent during the pandemic. “But the most gratifying shopping cart is when you see someone buy a sex toy, a Comme des Garçons shirt and a nice candle.”

How does he define queer style? “It’s very subjective, it’s that idea of embracing and giving everyone love. But as much as I want to tap into every color of the rainbow, I know I don’t….Even the gay community is not the same as it was 20 years ago. Now, I could have a dress department,” he said. “But we are growing and I’m not going to shy away from tapping into a broader scope.”

While traditional fashion has steered clear of the adult category, Andreasson said he was able to pick up brands and launch apparel online in 2018, based on relationship building through collaborations with Tom of Finland, including JW Anderson’s for Pride 2020.

“I definitely had rejections at first,” he said. “Starting something takes time…But now that there are so many stores closing, brands are taking smaller boutiques seriously,” he said of the pandemic effect, noting that he’s recently picked up Viktor & Rolf, Honey F—ing Dijon and CDG Homme Plus.

His buy is colorful, with a casual eye for SoCal and a hint of eroticism, including sweats by Swiss brand Julian Zigerli, CDG armpit slit T-shirts and swimsuits and underwear by Andreas Kronthaler.

“All the usual suspects you’d think would be open to carrying homeoerotic material don’t, not even Colette did back in the day,” he said of retail’s reluctance to the category. “Here, we can do sex toys, JW Anderson and a stunning $90 jock strap. I don’t think any other artist estate can work on that level.” 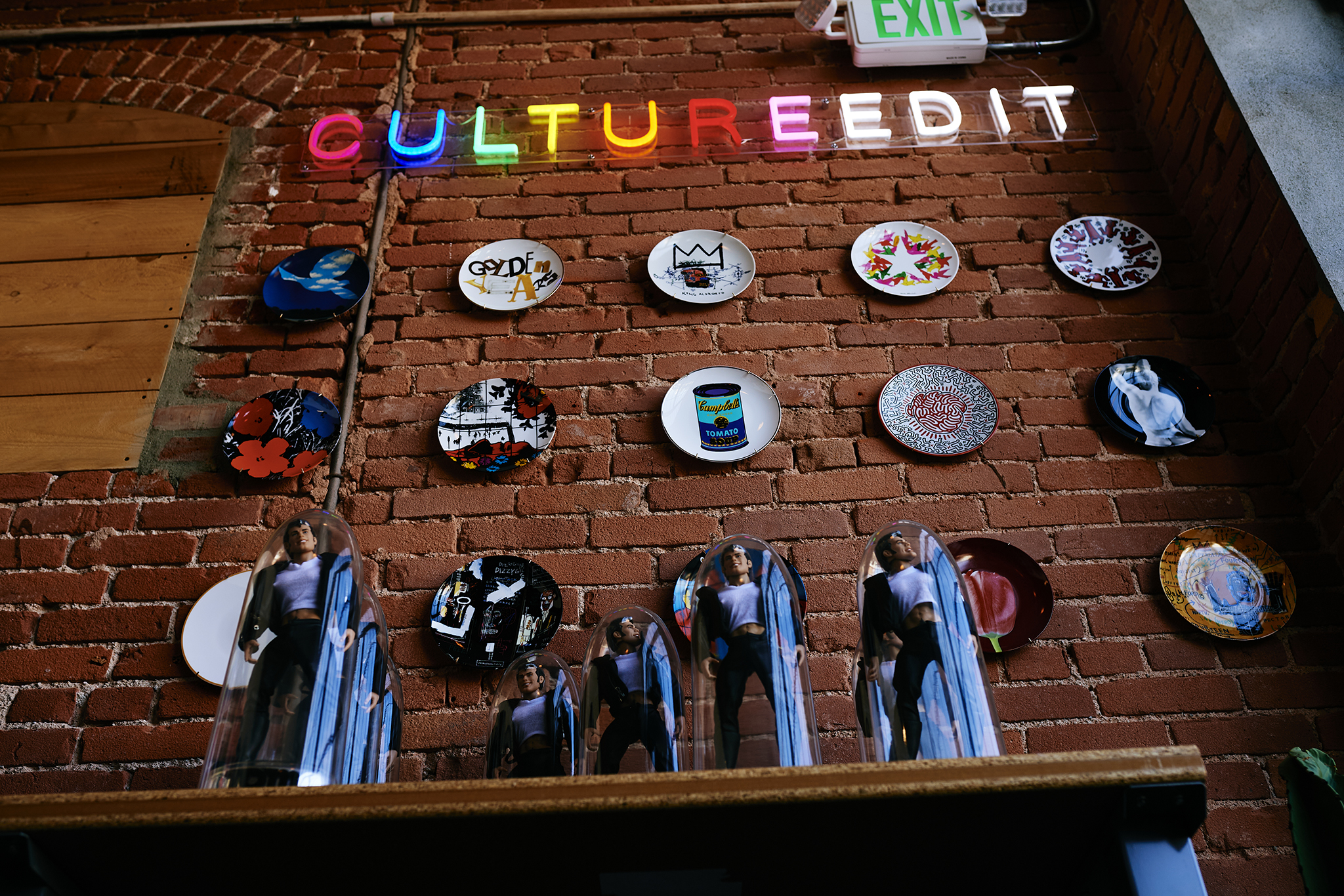 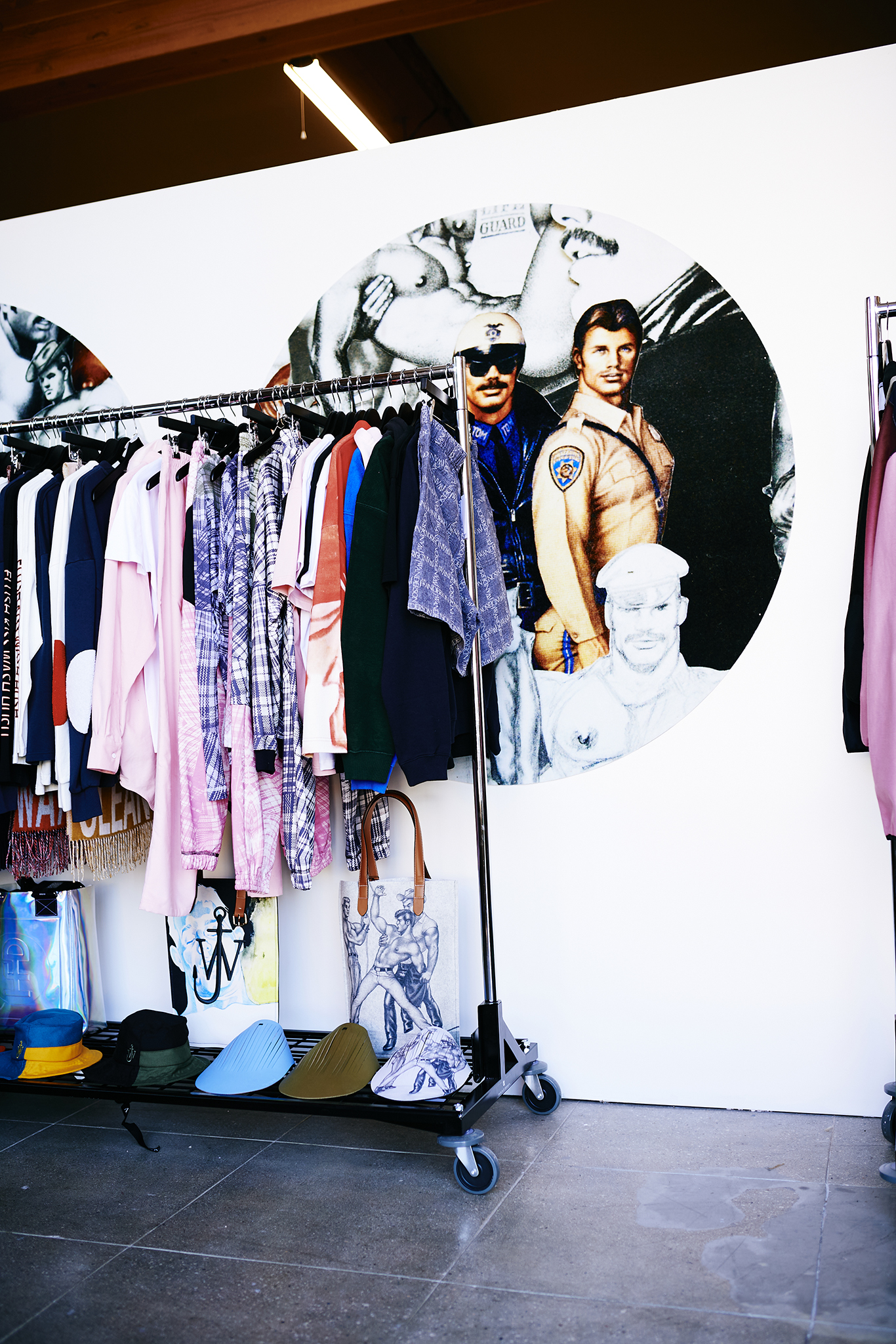 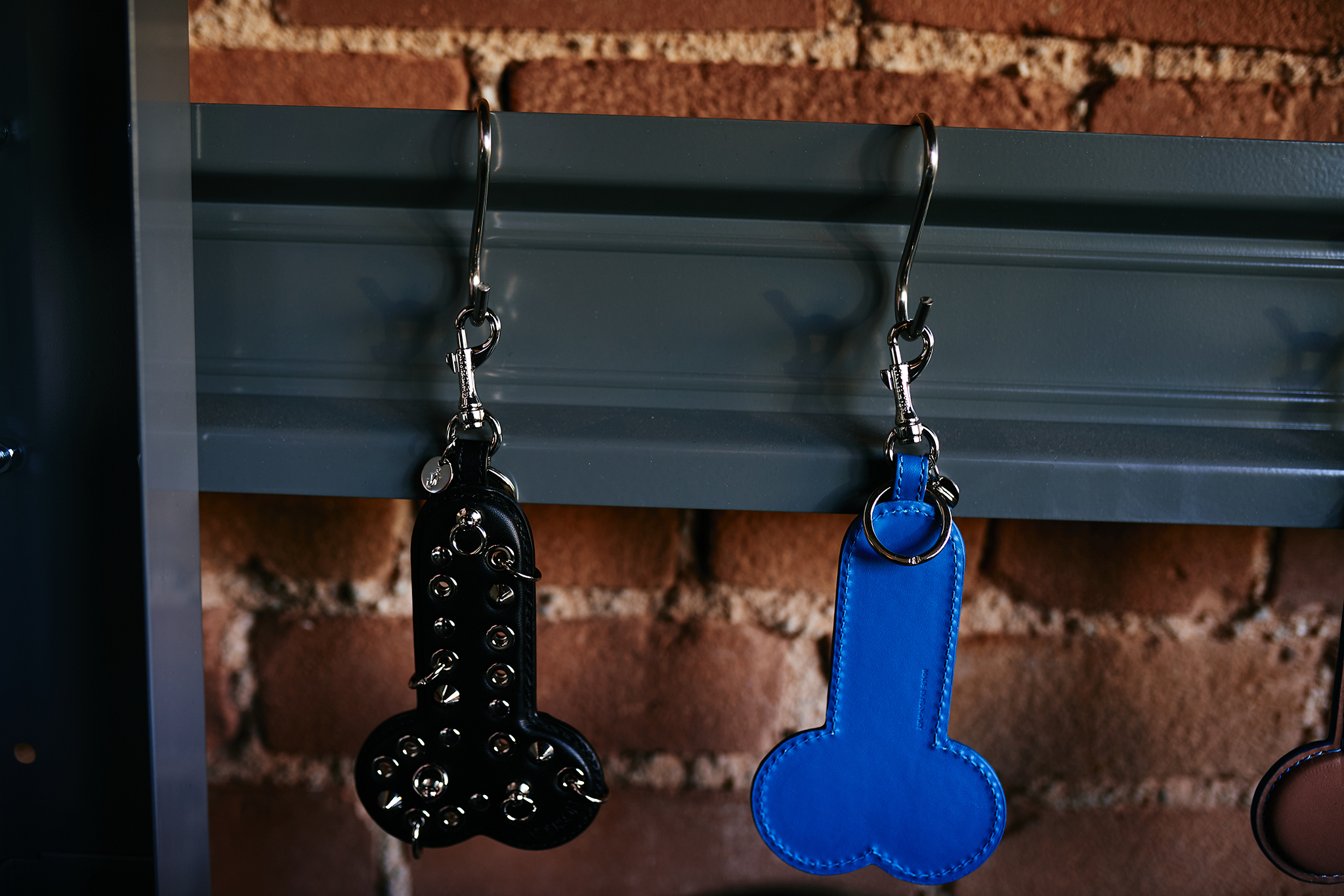 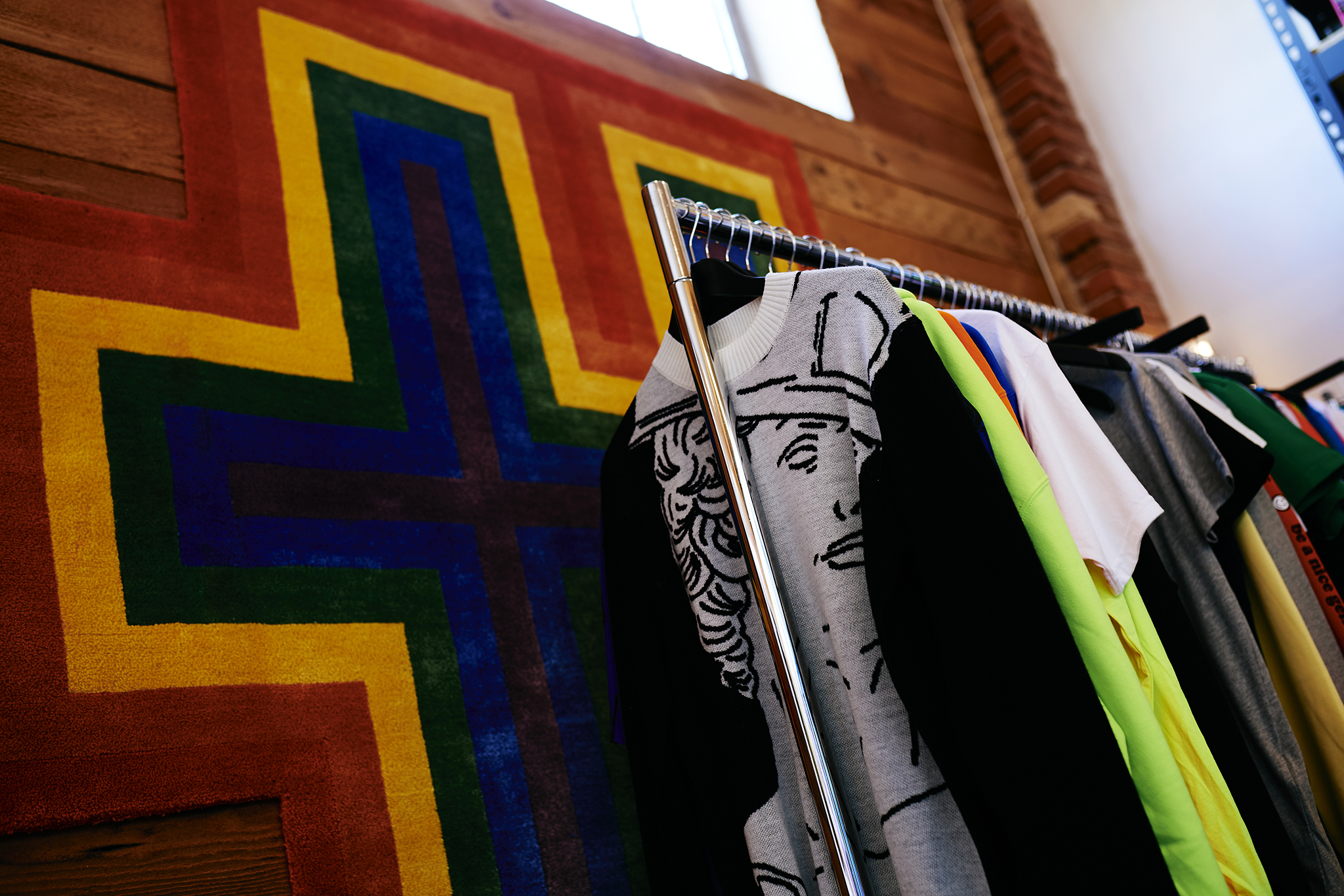