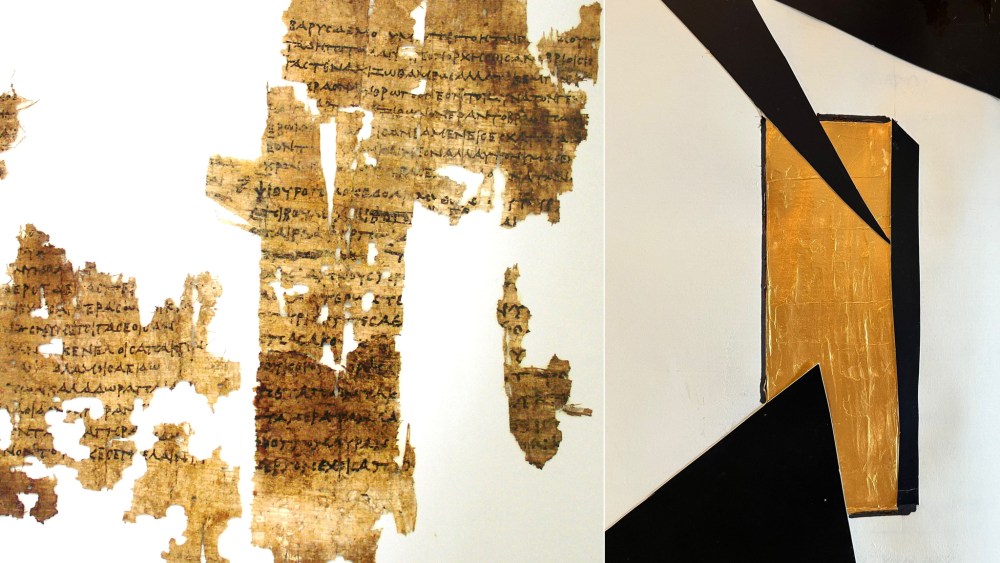 Whether it’s a midafternoon brunch brimming with bubbly or a late-night soiree under the stars, springtime is a season for celebrations and it seems there is a lot to celebrate this season in particular.

For starters, Pamella Roland is toasting a major milestone. After two decades of playing fairy godmother to the who’s who of Hollywood, she is dialing up the “wow” factor to 11 for this next collection. Join the party on Monday to watch her Cinderella ball gown sketch waft down the Spring Studios runway IRL.

Speaking of parties, the LoveShackFancy team is driving in from the countryside to make their fashion week entrée at the Cooper Hewitt Design Museum, where creative director Rebecca Hessel Cohen says they are “ready to dance under Manhattan’s pink skyline.”

Meanwhile, Michael Kors is splitting time between the city and the sandy shores of a tropical oasis with an “Urban Resort” collection taking to the runway on Wednesday. Also OOO is Victor Glemaud. Ever the colorist, he fiddled with those of Harbour Island: “Pink, baby blue, white, acid peach and dusty yellow,” the designer reasoned, “just felt like the right zesty color palette to follow my fall 2022 collection.”

Lela Rose had a hankering for citrus tones, too, splashing them across the mood board for her next collection, which promises to be “a romp on a fabulous picnic with a bounty of fruit to share.” For Gabriela Hearst, though, fruit is more metaphorical this season. The designer referenced an ancient lyrical poem by Sappho comparing an apple to a young woman whose affection is just out of reach. Hearst’s spring line is just as tantalizingly close — it will be ripe for devouring on Tuesday.

Here, WWD presents the second installment in a three-part series looking at the inspirations behind the New York spring 2023 collections.