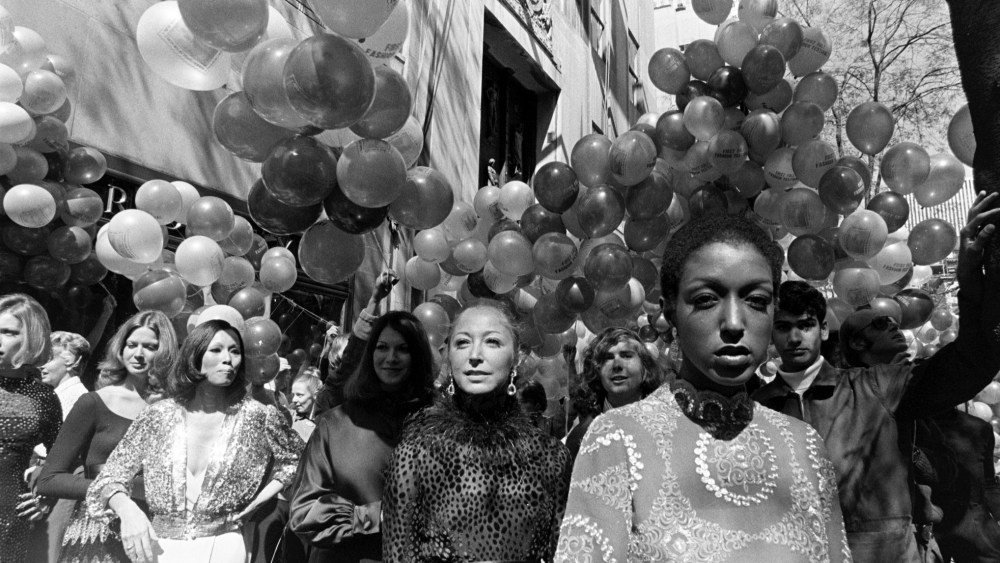 On Sept. 23, 1972, the portion of Seventh Avenue between 26th and 42nd Streets in the Garment District, came to be known for all that was bringing it to life: fashion.

Though the subtitled Fashion Avenue moniker was intended to be temporary at first — it was part of a campaign to revitalize New York as a global fashion city — the name stuck and has since remained synonymous with American fashion.

At the time, the renaming campaign was spearheaded by the Fashion Capital of the World Inc., a group formed a year earlier and comprised of a board of 50 influential business leaders, most hailing from the women’s apparel sector (those from the menswear industry would join at a later date). Noted industry businesspeople as well as designers like Jerry Silverman and Abe Schrader were part of the group. Oscar de la Renta also lent his name to events the group hosted, which had economic support from the City of New York and then-Mayor John Lindsay.

Apart from the street’s renaming, promotional moments led by Fashion Capital of the World Inc., included a series of events and fashion shows in September 1972 as part of New York’s first week-ong fall fashion festival. The aim was to attract buyers from around the world to promote and solidify the city as the fashion capital of the world.

All of the fanfare, including a live fashion show in front of Rockefeller Plaza, was captured in the pages of WWD, as well as being broadcast on local television, successfully boasting a host of Seventh Avenue designers and their industry counterparts — from clothing to accessories, the events and promotions highlighted Fashion Avenue’s factory workers, buyers and contractors who, just as then, continue to make American fashion a vital economic powerhouse today.

And further driving American fashion to the fore, a year after the Seventh Avenue renaming, the famed Battle of Versailles — so dubbed by WWD’s legendary publisher John B. Fairchild — a fashion show pitting American designers against their French counterparts all in the name of raising funds for the ailing historical site, all but confirmed America, and New York City in particular, as central to the global fashion industry; not just as a place to live, work and do business, but as a reputable fashion capital in its own right.