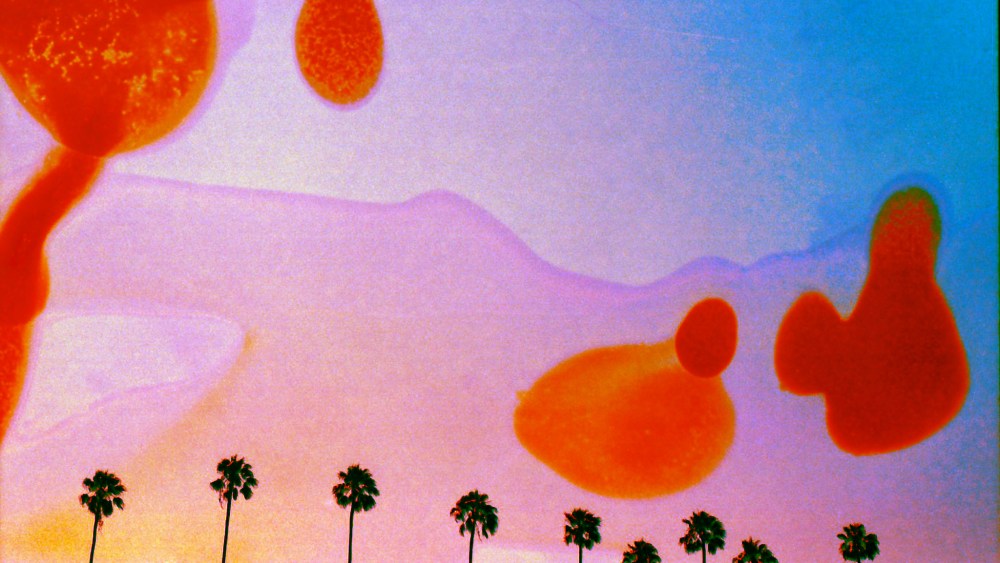 Another September has arrived, which means the beginning of a whirlwind fashion month kicking off in New York. Ahead of the shows, WWD once again asked designers to share the diverse influences that lent creativity to their spring 2019 ready-to-wear collections.

In part one of WWD’s two-day coverage, designers appear set to embrace travel, both the concept and physical destinations. Carly Cushnie’s debut effort for Cushnie will look to “Jamaican dance hall culture in the late Seventies and early Eighties”; Pamella Roland was inspired by “the blue waters of Bali,” and Hellessy’s Sylvie Millstein is channeling a feeling all too familiar: “summer nostalgia after coming back to the city.”