For DJ Loli, making an outfit is like making a mix. 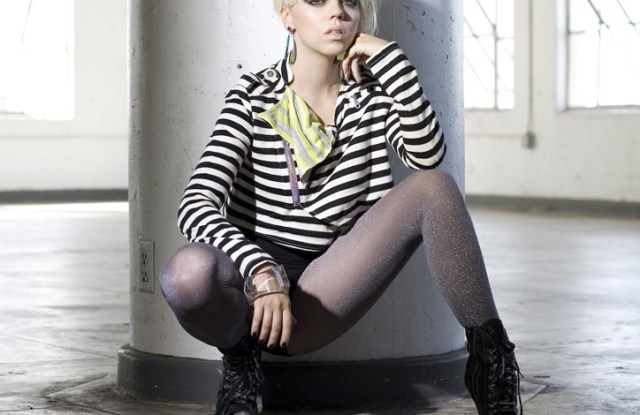 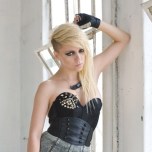 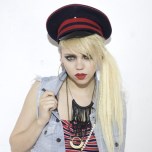 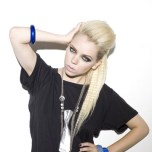 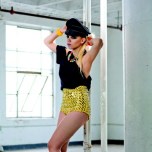 For DJ Loli, making an outfit is like making a mix. “I get inspiration From military uniforms, [the] industrial world, self-made fashion, street fashion, cartoons, punk, post-punk and old TV shows from the Eighties,” says the 23-year-old Ukraine native (birth name: Olya Fedun), who made a name for herself spinning in London clubs and, later, at Avalon in Los Angeles (she recently moved to New York). With nods to biker-chic and punk rock, her personal style is bold and DIY — think lots of rips and layers.

Yet Loli counts Betsey Johnson, Alexander McQueen and Vivienne Westwood among her favorite designers, and Dior military jackets and vintage finds among her wardrobe staples. So enamored is she with Westwood’s aesthetic, she hopes to one day join forces with the Dame — but not on a club mix. “I would absolutely love to work with Vivienne on a collaboration line,” says Loli, who recently toured with Mötley Crüe’s Tommy Lee. This would be just another element of her “empire,” LoliLand, launched in 2007, which includes a record label and a clothing line (plus events, online radio and TV). “I love this process of creating an empire and having an awesome team of people working on it together,” she says. “Many [people] were saying that I shouldn’t waste time and just focus on my personal name and DJ gigs, but I have too much to express and too many ideas.”

Indeed, her act, which she describes as a cross between a rock concert and a fashion show, showcases her varied influences. “[At] every one of my performances, I like to create an unforgettable show — [the] best performance, great music, high energy and highly theatrical fashion.” LoliLand doesn’t sound so bad. And Loli’s 46,128 MySpace friends would no doubt agree.