‘Norell: Dean of American Fashion’ to Be Presented at Museum at FIT 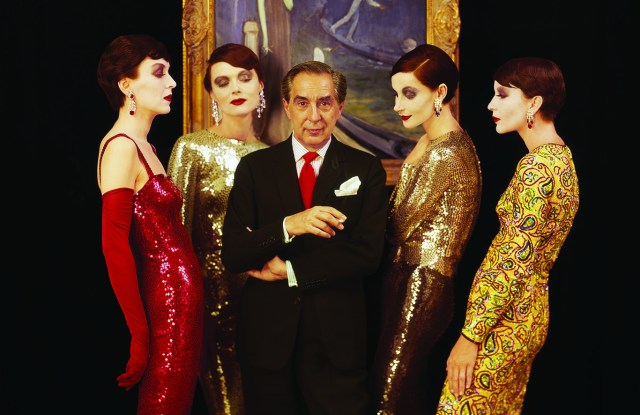 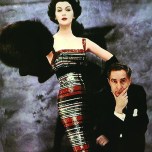 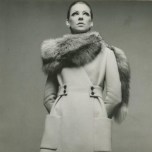 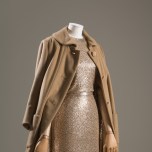 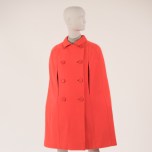 Known for his sleek, sophisticated American glamour, Norman Norell will be the subject of an upcoming exhibition, “Norell: Dean of American Fashion” at The Museum at the Fashion Institute of Technology from Feb. 9 though April 14.

Approximately 100 Norell ensembles and accessories from the Museum of FIT’s permanent collection, as well as objects borrowed from the private collection of Kenneth Pool, will be displayed. The exhibition is organized by Patricia Mears, the Museum of FIT’s deputy director, and designer Jeffrey Banks, guest curator. The looks range from daytime suits and jersey separates to men’s wear-inspired outerwear to Norell’s hallmark “mermaid” dresses.

Many examples of Norell’s day and eveningwear will be on view. The garments and accessories are organized thematically to illustrate Norell’s range. Although some of the objects date back to the early Thirties, most of the items on display were designed during the last 12 years of Norell’s career, from 1960 to 1972, considered his most innovative period.

The centerpiece of the exhibition features Norell’s eveningwear, which was known for its clean lines and comfort. Some of his designs had dramatically plunging necklines and were embellished with sable trim or jeweled buttons. His work is best exemplified by his glittering “mermaid” gowns frosted with thousands of hand-sewn sequins. The base of these form-fitting evening gowns was knitted jersey.

Norell was born Norman David Levinson in Noblesville, Ind., on April 20, 1900. The son of a haberdasher father and fashion-obsessed mother, he moved to New York to study illustration at Parsons School of Design in 1919. The following year he transferred to Pratt Institute in Brooklyn, where he studied fashion design from 1920 to 1922. It was there that he renamed himself Norman Norell.

Throughout his career, Norell won numerous industry accolades including the Neiman Marcus Award for Distinguished Service in the Field of Fashion in 1942; Coty American Fashion Critics’ awards in 1943, 1951, 1956, 1958 and 1966, and Parsons medal for distinguished achievement in 1956. In 1965, he was elected the second president of the Council of Fashion Designers of America.

Norell was the subject of a retrospective organized at the Metropolitan Museum of Art in 1972, but was unable to attend the gala dinner in his honor because he had suffered a stroke the day before, and died 10 days after the opening.

The Museum at FIT exhibition is accompanied by a book entitled, “Norell: Master of American Fashion,” written by Banks and Doria de La Chapelle. It is published by Rizzoli.