Gucci, Balenciaga, Ugg, Yeezy and Dr. Martens are also featured in the report.

LONDON — Even though Virgil Abloh might think streetwear is dead, his label Off-White was named hottest brand of the year in Lyst’s latest index, primarily thanks to the popularity of the genre he helped create.

According to the fashion search platform, for now, “streetwear remains the most powerful force in fashion” and Off-White was able to retain its number-one spot because of a strong demand for hoodies, sneakers and T-shirts.

The rest of the top 10 spots on the index, which refers to the fourth quarter of 2019, were populated by heavyweights such as Gucci, Balenciaga, Versace, Prada, Valentino, Saint Laurent and Burberry.

Lyst determines its hottest brand index, by analyzing the online shopping behavior of more than nine million shoppers per month and taking into account searches, conversion rates and sales.

For the end of 2019, the big-name brands that came out as winners were the ones that sustained full-price sales of core products, despite the heavy discounting period in the fourth quarter, starting with Black Friday and moving onto Christmas. Sustainability initiatives, such as Burberry’s partnership with The Real Real and Gucci’s Carbon Neutral Challenge, were also key in maintaining brands’ relevance.

Among the brands that jumped in popularity were Moncler, which was number four, up 10 spots from the previous quarter, and Yeezy, which leapt nine spots to number 16, boosted by news that it will launch a new shoe, dubbed the Foam Runner and made from an algae-derived material.

As for Moncler, its Genius project was one of the primary reasons it managed to climb up the list:

“With Moncler Genius we moved from the traditional bi-seasonal show to a monthly launch system. We went beyond the borders of seasonality, age and taste, talking to all generations. We no longer define time by seasons but in chapters. The result is a universe of creativity and imagination supported by a strong and articulated editorial plan that generates great energy around the brand,” said Roberto Eggs, the label’s chief marketing and operating officer. 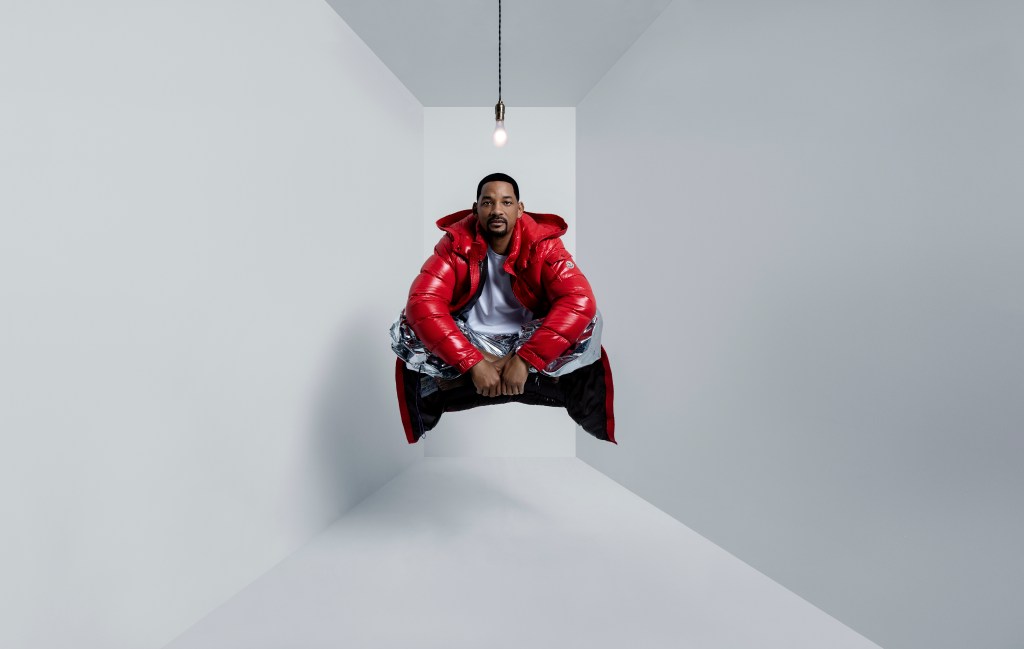 Newcomers included Canada Goose and Dr. Martens, while Vetements, which recently announced the exit of Demna Gvasalia from the label, fell five spots to number 15.

Lyst has also identified the last quarter’s top 10 products, which mainly range within the shoe and handbag categories.

But it was footwear designer Amina Muaddi who made for the most interesting addition to the list, with her “Gilda” crystal and glitter sandals, getting the second spot. According to Lyst, Muaddi, who launched her eponymous label just over a year ago, was able to shoot to fame because of the celebrity support she received with the likes of Dua Lipa, Kendall Jenner and Hailey Bieber all consistently wearing her shoes; her own sizable Instagram following; and her recent collaboration with Rihanna’s Fenty, where she has been tapped to design shoes. 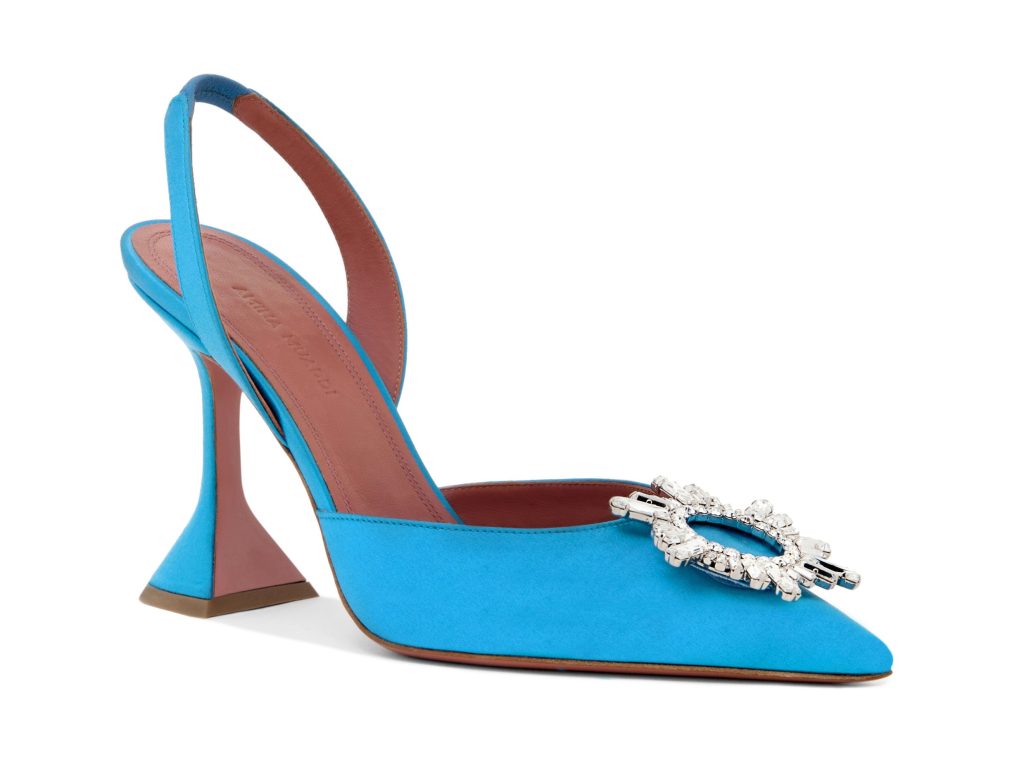 According to Lyst, the brand saw a 50 percent spike in searches once Muaddi’s tie-in with Rihanna was announced.