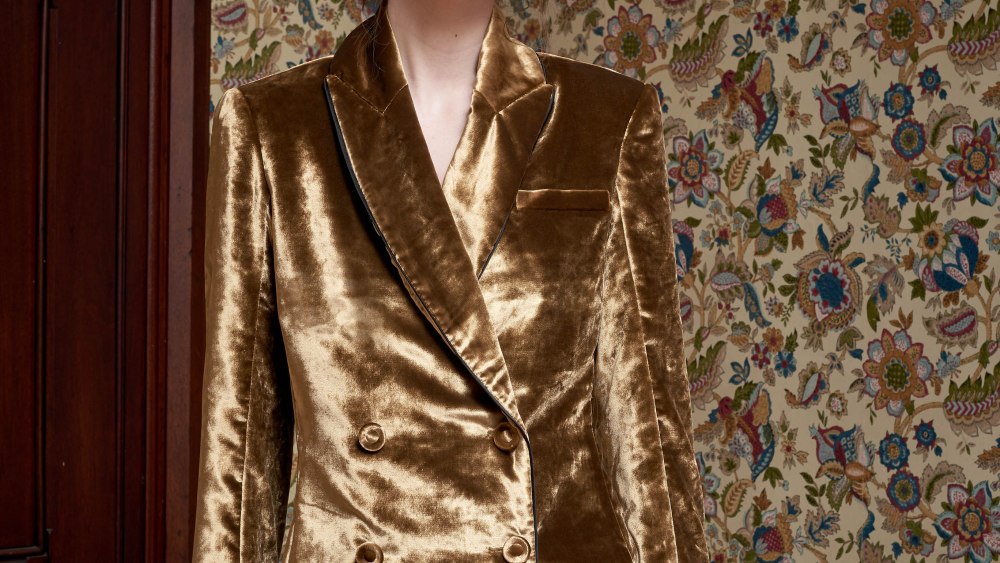 Audra Noyes has taken a somewhat unconventional approach to her five-year-old label Audra. After interning at Lanvin under Alber Elbaz and working as an assistant designer at Galliano, she was a rare American designer in Paris to launch her own collection. She showed the first two seasons there before moving to New York, where she could get the quality she needed at the price point she wanted, and it was convenient.

“The business support here and the model is more conducive for an entrepreneur than it is in France. The [French] government makes things challenging, to be frank,” said Noyes. “But Paris is exciting and it’s a great platform for creative.”

As of last January, she’s operating Audra out of St. Louis, Mo., as part of a two-year stint in the Saint Louis Fashion Fund Incubator, where her mentors include Gary Wassner and Tara Levy.

Noyes grew up in Delaware and attended Savannah College of Art and Design initially to study fine art, where she caught the eye of André Leon Talley, who personally recommended her to Elbaz, under whom she worked, sketching the collection. “At Lanvin, I really learned the whimsy and playfulness that can come into luxury and also what I wanted to say about women,” said Noyes. “At Galliano, I think I learned the romance.”

The lessons gleaned from both houses are obvious in her own. At 29, Noyes designs clothes infused with a very adult, classic romance that feels improbably mature for someone who falls smack in the middle of the Millennial generation.

Her fall collection intertwined classic masculine tailoring and dreamy femininity with a glamorous Thirties attitude and romantic, imaginative details. A gray wool herringbone blazer and matching pants were traced in golden lines; a black satin tuxedo jacket was draped in the front and worn with matching wide-leg pleated pants; a velvet duster jacket had an exaggerated collar and cuffs; a slipdress with ruffle straps was covered in sequins embroidered with colorful thread. Fabrics are lightweight, very fine and sophisticated. Retail prices range from $500 to $2,400.

“I think my woman is quite intellectual, so she likes what’s behind the product, and she’s quite active,” said Noyes, noting that she uses natural fabrics, recycled viscose and everything is made in New York. “I like pieces that can really adapt with her lifestyle and her age. We dress a wide variety.”

Audra is currently sold through its own e-commerce shop.audraofficial.com, as well as boutiques such as Neapolitan and Stanley Korshak. The collection is currently on Moda Operandi. Noyes works with the sales showroom High Alchemy, and also does a lot of direct-to-consumer through made-to-order and private trunk shows, something that has picked up through the St. Louis Incubator. “It’s been instrumental in connecting me with key clients,” said Noyes. “It’s been so informative to live with and engage with my consumer. In New York, it’s such a niche woman and that’s not the woman everywhere.”