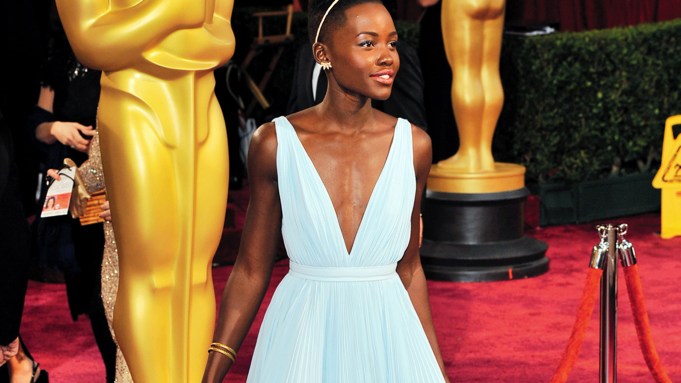 The biggest night of red carpet fashion will be upon us in a matter of days, when the 88th Academy Awards kick off on Sunday, Feb. 28.

It goes without saying that the stars bring their sartorial A game to the red carpet outside the Dolby Theatre. Fans of cinema and fashion alike will tune in Sunday to see rising style stars like Alicia Vikander, Brie Larson and Saoirse Ronan, as well as actors including Jennifer Lawrence and Rooney Mara, who have proven to be ones to watch on red carpets in recent years. Sunday night will also draw veterans of stand-out awards season fashion, from Julianne Moore and Reese Witherspoon to Cate Blanchett, a nominee this year for best actress in a leading role for her turn in “Carol.”

Here, some memorable, defining moments of red carpet fashion. There was Bjork in her swan dress in 2001, and Cher in an abs-baring, feathered headdress ensemble in 1990. On the other end of the spectrum, we’ve seen Lupita Nyong’o in pale blue Prada, for her 2014 Oscar debut (and victory), Michelle Williams in marigold Vera Wang, Angelina’s slit-to-there dress in 2012, and many moments of Jennifer Lawrence in Dior.