Looking for an Edge at the Oscars

Play it safe or take a risk? That’s the question actresses are contemplating now that the nominations have been unveiled. 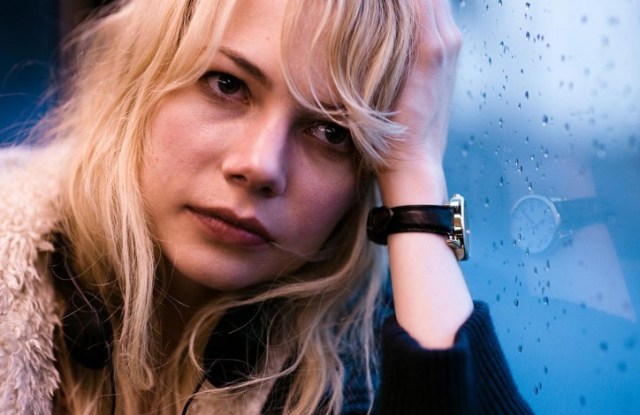 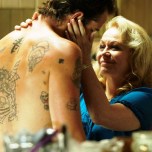 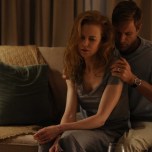 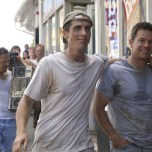 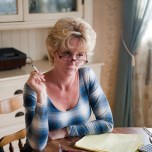 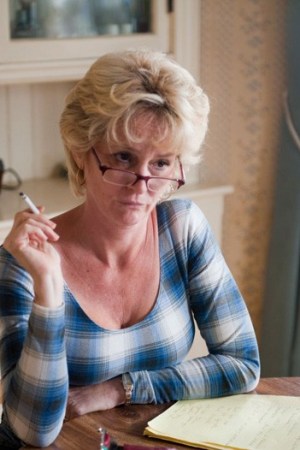 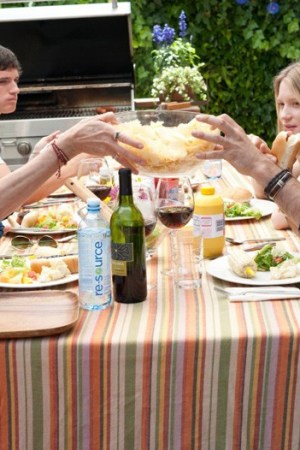 Annette Bening and Mark Ruffalo in “The Kids are All Right” 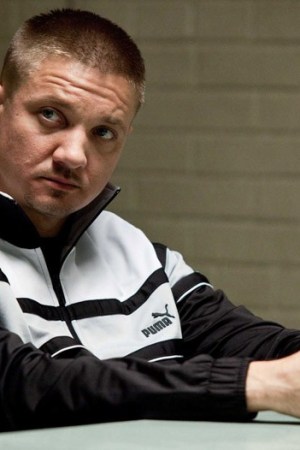 Jeremy Renner in “The Town” 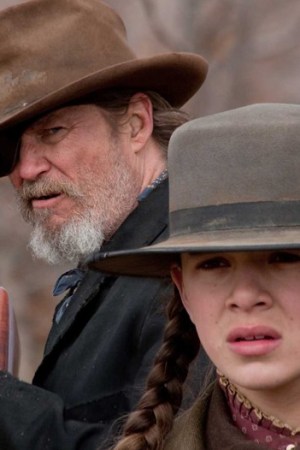 BEVERLY HILLS — Play it safe or take a risk?

That’s the question actresses are contemplating now that the Oscar nominations have been unveiled. The list included a few newbies, but most of the actresses have walked the red carpet before — Nicole Kidman, Amy Adams, Natalie Portman, Helena Bonham Carter and Michelle Williams. And observers are hoping that at least some of the stars might go for something edgier on Feb. 27 than the predictable gowns that have dominated the last few years.

Cristina Ehrlich, who styles Oscar regular Adams, often in Carolina Herrera, said, “In terms of edgier brands, I think the reality is these designers have a very specific idea of who they want to dress, and don’t really budge unless they feel the actress is right for their brand.” That can be a challenge for stylists, who often give input based on their clients’ preferences and the specific aspects of dressing for the red carpet — i.e., how a dress will look on camera and video or how easy it is for an actress to navigate the carpet in it.

Nicki Bidder, managing director of Starworks London — whose VIP and entertainment services division handles celebrity dressing for designer clients such as Monique Lhuillier, whom Kristen Stewart wore to the Oscars last year — said actresses tend to be more conservative at high stakes events such as the Oscars and the Golden Globes.

“In L.A., there are so many red-carpet events that I think they do take risks during the year, but when it comes to the Oscars and Globes, then there’s more of a conservative push,” she said. “It’s almost like the stakes are raised at this time of year and gowns are the order of the day — it’s very much a black-tie event and people are a little bit risk averse when you’re talking about viewing figures on that scale.

“I think there’s an equal balance between being conservative enough to be classically beautiful and making sure you never get on that worst-dressed list, but also taking enough of a risk, and I think that’s where color comes in,” said Bidder.

As seen at this month’s Golden Globes, a number of actresses, from newbies like Emma Stone to A-listers like Angelina Jolie, made a big impact in minimal silhouettes and major colors.

George Kotsiopoulos, a former New York Times magazine staffer who has styled Kate Hudson and Freida Pinto and now does preshow commentary for the E network, said, “If you want to get press, you wear color. If you don’t, you wear black. If you are Julia Roberts, you can wear black all you want, but if you are an up-and-comer, you generally don’t.”

When asked if on-air critics, journalists and bloggers have scared actresses into playing it safe, Kotsiopoulos said, “Maybe that was true a year ago, but now I think people are in the mode for taking risks. Look at Natalie Portman and Anne Hathaway. So many girls are so seasoned and have done it so long that they get bored. Just looking pretty isn’t enough.”

He noted, “Of course, no one wants to be on the worst-dressed list, but most girls who are on Us Weekly’s worst-dressed list are also on Vogue’s best-dressed list. You have to be provocative and push buttons, especially if you are a trendsetter. You can push the line without going over the edge.”

As for his E network counterpart Joan Rivers and her “Fashion Police” show, he said, “Joan is there to make people laugh; she’s a comedienne and the show is entertainment. It shouldn’t stop people from dressing how they want to.”

Elizabeth Stewart, who styles first-time Best Actress nominee and current “It” girl Jennifer Lawrence, said, “It can be frustrating to know you have chosen a beautiful dress and that Joan Rivers is going to reduce it a punch line, but I would consider it a mild annoyance rather than anything to live by.”

For her part, Stewart lets her client’s tastes guide her choices. “A perfect example was Jennifer’s [black Louis Vuitton] Globes dress. Traditionally that color never gets as much press, but she loved it so we went with it rather than strategizing politically. A lot of observers forget that this is a really personal moment for an actress and she has to feel good in her dress. And a lot of them really like those big pretty strapless gowns that some consider ‘safe.’”

Justine Fairgrieve, founder and managing partner at RelativeMO, a London-based public relations consultancy that has dressed stars including Williams, Keira Knightley, and Ashley Olsen for the red carpet in brands including Erdem and Charlotte Olympia, said, “There are a multitude of reasons why people play it safe: I think the edgy, cooler designers find it hard to compete with the bigger brands, which already have strong relationships with the actors and stylists. And it’s all about being able to deliver on service and exclusivity once you make the connection with the stylist — which can be harder for the smaller brands.”

Indeed, many smaller designers simply don’t have the resources to create a custom dress that an actress may or may not wear.

Stylist Marvi De Angelis, founder of Rome’s Studio Marver, who introduced Alberta Ferretti to Hollywood’s red carpet when Italian actress Giovanna Mezzogiorno wore the designer at the Oscars in 2006, said, “The red carpet has become a designer, rather than a style, competition. Celebrities on the red carpet prefer big-name designers rather than emerging ones because, if a negative review comes their way, they can appeal to the authority of the brand.”

Designer Francesco Scognamiglio, who has dressed Madonna, Lady Gaga and Rihanna, conceded big brands convey a sense of security, which is also a trend stylists endorse “either because they are afraid of competition, of taking risks or of getting negative reviews. Of course, you can’t be born a good actor and also know how to enhance yourself in the best possible way, so many celebrities let stylists advise them. However, actresses should choose their gowns depending on their mood and show that they are living a dream night. Otherwise, it’s sad.”

But Charles Finch, founder and owner of Finch & Partners, a London-based p.r., luxury branding consultancy and talent management firm, doesn’t understand what all the fuss is about. “I don’t think they’re being scared — I think they’re being respectful of the work that is being achieved in the industry and celebrating theirs and their colleagues’ success,” he said. “Generally speaking, I think we had ‘unsafe’ in the years of ugliness, the years of grunge. But for the last 10 years, we’ve been in an age of opulence, of beauty. Let the actors be brave in the roles that they choose — they don’t have to be brave on the red carpet.”

Finch has repped many of the biggest fashion players at the Oscars, including Chanel, Gucci, Dior and Ralph Lauren, so it’s not surprising he champions conservative luxury, but he did add, “If anyone thinks the red carpet has become safe, they haven’t been watching Helena Bonham Carter — she’s a classic example of ‘unsafe’ on the red carpet.”

This may be true, but Bonham Carter doesn’t seem to give a hoot what fashion pundits think of her, and more designers are clamoring to dress actresses like Portman and Kidman anyway.

As Ferretti put it, “The Oscars have always represented the world of glossy and sophisticated movies, and the great impact on the public stems also from this atemporal sense of beauty and elegance that does not go hand in hand with the often pointless excesses. For the actors, it is a moment of attention on themselves and to emphasize the image of dream and glamour.”