Designers share the motivations behind their collections for fall, as they prepare to present in the French capital. 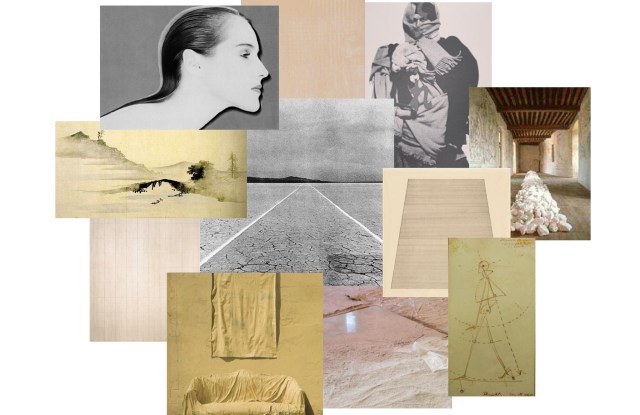 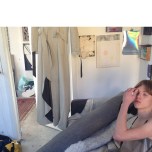 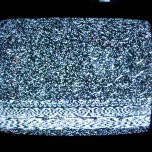 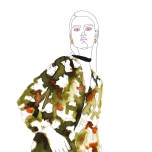 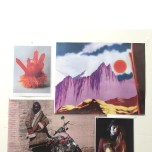 Designers share the motivations behind their collections for fall, as they prepare to present in the French capital.

This story first appeared in the March 3, 2016 issue of WWD. Subscribe Today.

“La démode, c’est faire la mode avec sa tête pour son corps. La démode, is to do fashion with the brain for the body. It is to find your personal line, your path, your imprint.”

“Each x Other’s fall runway show is about love for culture — art, theater, dance, music and writing — and the idea of how, through education, we can pass on these arts to future generations.”
— Each x Other

“Together, we shall overcome.”
— Julien David

“The collection is an ode to originality and empowered women, it is inspired by bringing together surrealism and functionalism.”
— Anna Teurnell, Marimekko

“This season, I am exploring the surreality of our eyes and how light can bend our beliefs. Seeing is not believing.”
— Iris Van Herpen

“For fall, Longchamp adds a sensual and feminine touch to its urban aesthetic by blending warm animal prints and rich tones for a luxurious autumnal palette.”
— Longchamp

“The collection references the simple femininity of the Nineties woman while inspired by the romantic and warm universe of Sarah Moon and Paolo Roversi from the Seventies.”
— Cacharel

“A game of modesty, the contrast between old and new, the boom of a soundtrack, a light bulb, the delicate exercise of the feminine form.”
— Kym Ellery, Ellery

“For me, life is a catwalk from seasons, from a girl to another one with love.”
— Alexis Mabille

“Le Siècle des Lumières, a philosophical movement that dominated the world of ideas in Europe in the 18th century.”
— Marie-Christine Statz, Gauchere

“Our love of fashion is at the heart of everything we do. For the H&M fall studio, we want to show the strength in women and capture the true beauty of independent minds.”
— Ann-Sofie Johansson, Hennes & Mauritz

A verse from the poet Hafiz:
“How did the rose ever open its heart
And give to this world all of its beauty?
It felt the encouragement of light against its being,
Otherwise we all remain too frightened.”
— Rahul Mishra

“Exploring the art world and the style with some of my favorite English eccentrics.”
— Olympia Le-Tan

“I had a flashback of something that never existed.”
— Louise Bourgeois

“Back from Katmandu.”
— Alexis Martial and Adrien Caillaudaud, Carven