Known for her temper, the designer admitted to WWD, “I scream a lot.” 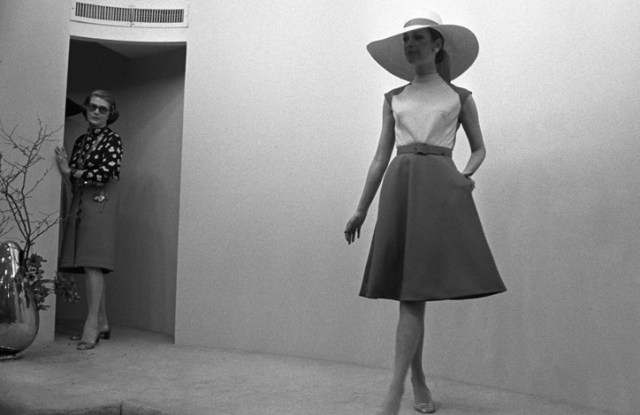 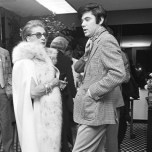 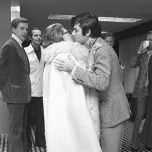 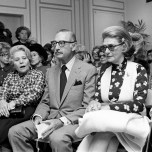 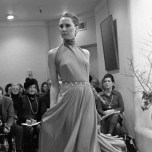 With her signature dark glasses and perfect blonde bob, Pauline Trigère was a grand dame of high style behind which was plenty of substance. The American-by-way-of-Paris designer was as outspoken and independent as she was chic. After fleeing France in 1937 for reasons she deemed obvious (“Hitler — need I say more?”), Trigère and her soon-to-be-ex-husband took up in New York, where she embarked on a 50-year career.

Along the way, Trigère’s name became synonymous with sophisticated fashion — capes, double-faced coats and her favorite color, red — a fondness for turtles (at one point her collection totaled 500), and feuds, including one with John Fairchild, WWD’s former publisher. Trigère once commissioned a series of “Dear John” ads in response to a perceived slight by Fairchild. Defiance and a hot temper were two of her trademarks. “I want it my way and I want it immediately,” she told WWD in September 1972. “I scream a lot.”

Not surprisingly, her way meant making her own rules, whether it was wearing pants to Restaurant, where it was strictly forbidden in 1970; being among the first to hire a black model, as she did in 1961 (and when a customer refused to buy the look worn by that model, Trigère promptly threw her out), or defying the conventions of formal prefixes: Trigère bristled when, in 1970, the Eye identified her as “Madame Trigère,” the custom for women who have been married. “Correction, please,” she wrote. “I am not, never was Mme. Trigère…but Miss T.”