Physique 57, co-founded by Jennifer Maanavi and Tanya Becker, will open a new studio in Los Angeles. 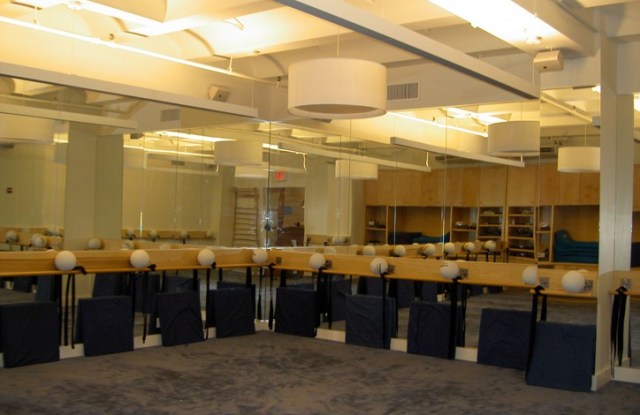 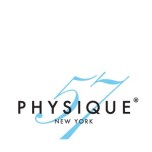 With its signature killer cardio classes, Physique 57 has made addicts of trim New Yorkers like Kelly Ripa, Kim Raver, Karolina Kurkova and Parker Posey. Hollywood starlets might be next.

The gym currently has locations in Soho, West 57th Street and Bridgehampton. But on June 3, the first West Coast location of Physique 57 will open on North Cañon Drive in Beverly Hills.

“Physique 57 has captured the vibe of New York and the Hamptons, so when we were thinking about the next location, Los Angeles was the obvious choice,” says Jennifer Maanavi who co-founded the company with Tanya Becker.

West Coast director of training Shelly Knight relocated to Beverly Hills in February to help open the new facility — a near facsimile of its East Coast counterparts — along with Kimberly Russell Denkhaus, another instructor formerly based in New York. “I have trained four [instructors] and I’m in the midst of training two more. The training process is very intensive,” said Knight. And as the New Yorkers can tell you, so are the classes.