Before joining WWD two years ago, he worked for 26 years for Gap Japan fashion magazine. 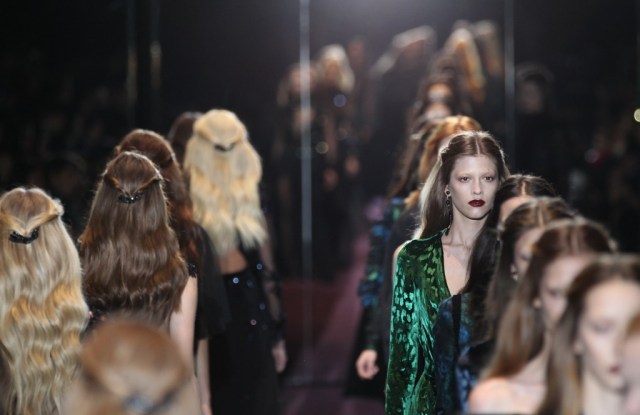 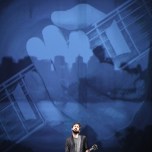 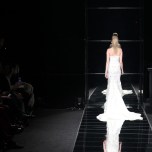 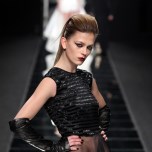 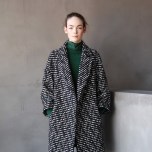 MILAN — Runway photographer Piero Cristaldi died of a heart attack at his Milan home on Saturday evening. He was 60. Funeral services will be held on Tuesday here.

Born Sept. 23, 1952, in Minervino, in the Italian Apulia region, Cristaldi was expected by his family to become an accountant, but he had other plans from early on. The brother of a painter, he started taking photos at age 17 and developed a passion for photography that took him around the world. Before joining WWD as a fixture runway photographer two years ago, Cristaldi worked for 26 years for Gap Japan fashion magazine. He learned much about the country, picked up the language and married his wife, Kaoru Skimizu.

In a recent interview on photo portal Aifoweb.it, Cristaldi admitted his passion for photography was such that he “adapted to the most humble jobs in order to continue to photograph,” and was repaid in terms of “satisfaction.” “My colleagues called me the marathon man because of the constant trips around the world I subjected myself to. But that was my world, with all the discoveries that it presented me with on the way,” said Cristaldi.

Portraits and landscapes were his favorite subjects. Cristaldi once kindly presented this reporter with an artistic image of his beloved Apulia, capturing the essence of the land, its olive trees standing as the majestic protagonists of the photos. “He loved his job and his homeland, as well as good food and good wine. He was very humble and loved by all his colleagues,” said WWD fashion photographer Giovanni Giannoni. Likewise, longtime WWD photographer Davide Maestri described Cristaldi as “always calm and at ease, very meticulous in his work, and very kind, courteous and unpretentious.”