To take, or not to take—that was the question at the Etro show. 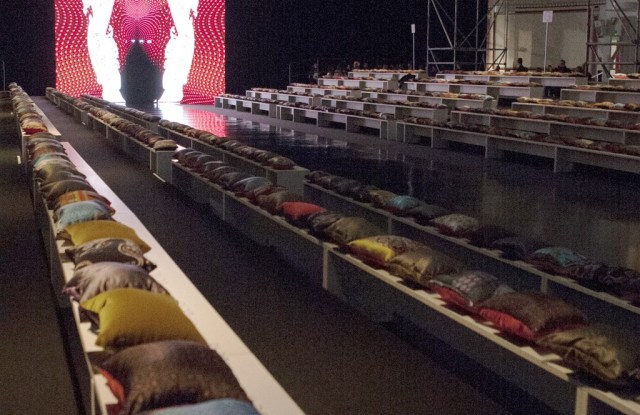 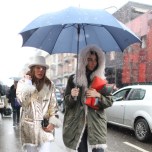 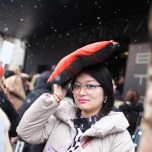 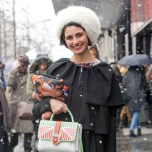 To take, or not to take—that is the question. And often, the ones asking are the very editors and retailers whose bums are meant to be cushioned by the wildly colorful, custom-designed pillows that line the benches at Etro’s show, season after season. Well, it turns out, the answer is “yes.”

“The cushions are part of the set-up but are also meant to be kept by the guests,” said an Etro spokeswoman, noting they’ve never found any left after the show…and since there are invariably a few guests who leave empty-handed, there must be some others with sticky fingers looking to make a set.