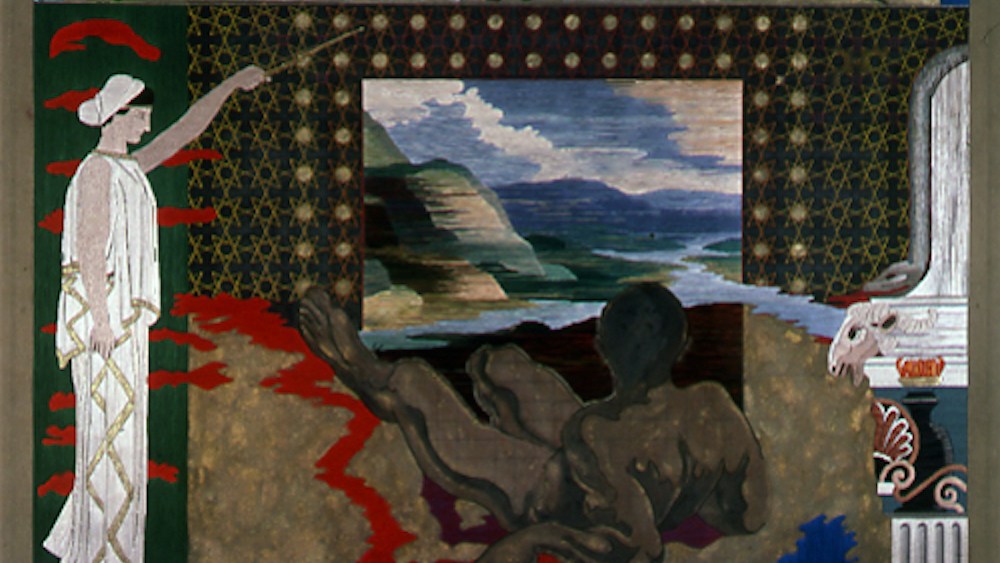 POBA/Where the Arts Live and a coalition of HIV and AIDS organizations — including DIFFA [Design Industries Foundation Fighting AIDS]; Lifebeat: Music Fights HIV/AIDS, and Visual AIDS — have collaborated on a permanent online platform to honor and showcase the creative legacies of a generation of artists who died of AIDS while also promoting AIDS awareness.

The initiative, Art Lives, launches on World AIDS Day today with online exhibits of works by seven artists from the music, design and visual worlds whose lives were cut short by AIDS. Since many of the works were created in the Eighties and Nineties before digital preservation was possible, the initiative gives the public a rare opportunity to experience some of the work online.

Among the works in the inaugural Art Lives galleries are original sketches and fabrics by fashion designer Patrick Kelly and designs and personal sketches by architect and department store designer Jim Terrell, who designed stores for Bloomingdale’s, Saks Fifth Avenue and Macy’s.

Members of the public can participate in the Art Lives campaign by nominating exceptional artists lost to AIDS, even if unknown, in the fields of visual arts, performing arts, literary arts, design, film music and object arts, or by creating an online gallery showcasing the work of their family member or friend. Nominations are being accepted at poba.org/nominate-a-great.

“More than 30 years after HIV was first identified, it continues to affect all of us, every day,” said Jennifer Cohen, managing director of Songmasters and developer of POBA. “Besides the heartbreaking loss of life, there is the loss of creative energy, vision and talent of a whole generation lost to AIDS. While we can never know all of the great work these artists had ahead of them, we can and should celebrate the great work and stories they left behind.”