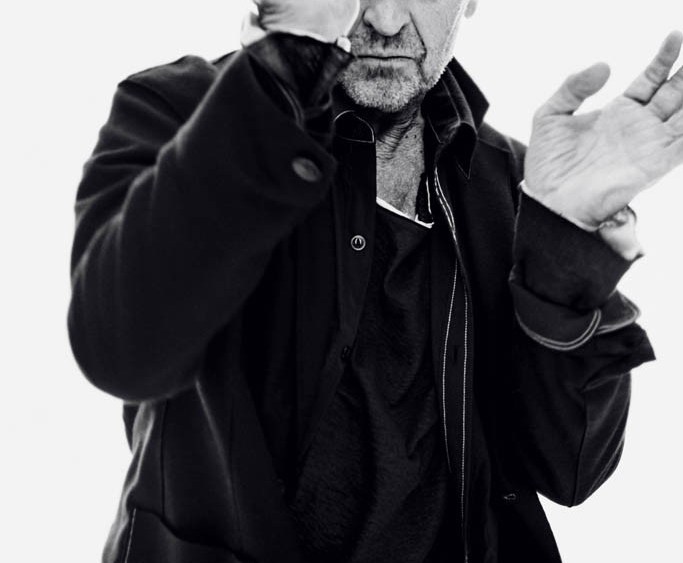 The dancers appeared in a three-minute film wearing pieces from the fall line in what Rag & Bone managing partners David Neville and Marcus Wainwright hope will become a viral sensation.

“Our confidence is relatively high,” Wainwright said. “This is one of the better things we’ve done,” Neville added.

Creating a film or other buzz-worthy presentation instead of staging a traditional fashion show has become the message of choice for the duo.

By creating a film instead, the duo hopes customers will have a more emotional, longer-lasting response to the clothes.

“Times have changed,” Wainwright said. “Runway shows don’t resonate with the regular guy. So we wanted to challenge ourselves and engage people. We hope it’s memorable.”

Rag & Bone hopes to attract that regular guy with its fall collection. The offering stays close to the brand’s core essence, although this season, the looks have more of a “street aesthetic,” Wainwright said.

He said subtle twist was a “reaction to American men’s wear and its relentless preppy heritage. Not that preppy’s bad,” he said, but Rag & Bone opted to veer off in a different direction.

The line has the tailored, sport and military references that the brand has become known for and injects a lot of layering and some “ninja references.”

That was illustrated in the ivory moleskin coat layered on top of a nylon military parka paired with cashmere sweatpants and suede boots. This outfit summarized where Rag & Bone is today — an athletic street aesthetic with a touch of elegance and refinement.

That same message is obvious in the film, where Baryshnikov and Lil’ Buck — 67 and 26 years old, respectively — both wear the collection.

“We liked the blend of the two — the young up-and-comer and the old guard,” Neville said. “Lil’ Buck is more street and raw while Mr. B is sophisticated and sartorial.”