The activity can trace its roots to British designer Charles Frederick Worth, who in 1858 founded the first true couture house in Paris. In 1945, the French government legally registered the term and set out strict rules for qualifying for the designation.

The industry specializes in creating made-to-measure clothes for a handful of wealthy customers worldwide, though in recent years, it has loosened its criteria to welcome designers of high-end ready-to-wear as guest members. The week has also attracted brands seeking to benefit from the halo effect of couture to increase their visibility.

WWD: For decades, observers have been predicting the death of haute couture. Yet despite the global coronavirus pandemic, the sector is not only surviving, but also attracting new designers. How do you explain that?

Ralph Toledano: The person who predicted the death of haute couture was Pierre Bergé, who said it would die with Yves Saint Laurent. He’s no longer around to see it, but he’s been proven totally wrong.

The reason is a combination of things, beginning with the reform of the sector in 1992 under Dominique Strauss-Kahn, who was industry minister at the time. That loosened the very strict rules governing haute couture and replaced them with guidelines that were more realistic. This allowed a lot of houses to keep going, and opened the doors to others.

The second stage was the introduction of the system of correspondent members in 1996. These are houses whose activities are similar to haute couture, but who don’t have an atelier in Paris. The correspondent members at present are Azzedine Alaïa, Elie Saab, Fendi, Giorgio Armani, Iris Van Herpen, Valentino, Versace and Viktor & Rolf. And in 1997, to bring in new talent, the Chambre Syndicale decided to welcome guest designers that didn’t meet all the official criteria, but that were nonetheless considered talented enough to one day become great couturiers.

WWD: Why do you think that in the current context, some people choose to launch couture collections?

R.T.: I think you have to look beyond the current context. These are exceptional circumstances. What’s interesting is to look at everything that’s been done since the 1990s to allow all these people to join the couture calendar. They brought in a new energy and fresh designs that in turn attracted new clients. That really gave the business of haute couture a shot in the arm. If you also take into account the remarkable efforts of major French houses like Chanel to rescue their historic suppliers — by providing financing, helping them go digital, and providing education via the Ecole de la Chambre Syndicale de la Couture Parisienne, which has since merged with the Institut Français de la Mode — you can see that the industry, together with government authorities, has completely revamped the entire ecosystem of haute couture in order to give it a new lease on life. This has taken place against the backdrop of the emergence of a new type of client. 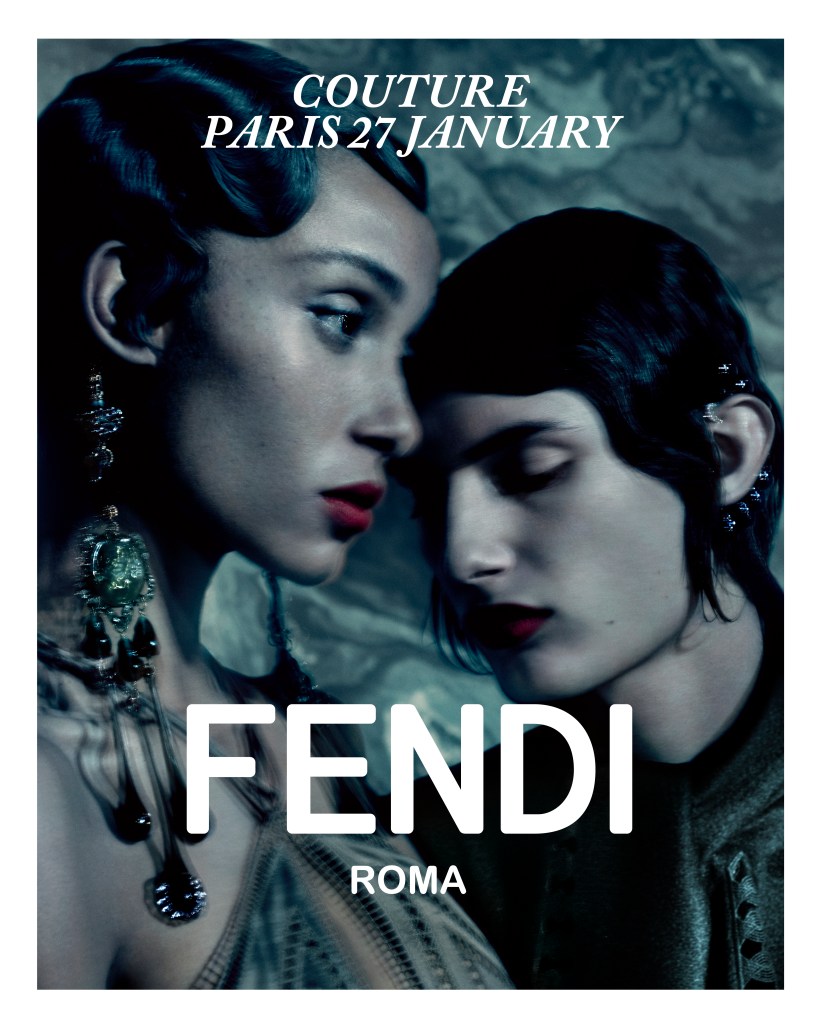 WWD: What are the highlights of this Paris Couture Week?

R.T.: We receive an impressive number of applications at the Fédération. I think the reason is that, as finance and industry play an increasingly large role in the fashion industry, many houses have structured their activities in order to cater to growing markets. And there are a lot of talented people who don’t want to work in a set framework, with collection plans. They want to be free to follow their inspiration, and haute couture provides a haven for them. And what generally happens is that once they have reached a certain level of fame and flourished in haute couture, either they launch a new brand, or they get hired by those same houses where they didn’t want to work before, but where they now wield a certain power by virtue of their status and experience. So once again, it’s a virtuous ecosystem.

This new-gen haute couture is attracting and seducing an increasingly demanding, well-informed and young clientele. Some sleeping beauties have made a comeback, like Schiaparelli, which continues to impress with its audacity. Fendi is present this season under the direction of Kim Jones, who continues to dazzle with a mix of precision, craftsmanship and experimentation. And who can fail to cheer the arrival of Alber Elbaz, whose talent we’ve been waiting to see on the couture schedule for so long? Next season will see the return of Balenciaga, and I strongly hope that Saint Laurent will also resume its haute couture activity.

WWD: Why is the survival of haute couture important for the reputation of Paris as a center for fashion and luxury?

R.T.: If there is one sector where you can best express creativity and showcase the wealth of our craftsmanship, it’s haute couture. It’s fundamental.

Haute couture is an incredibly powerful economic engine, and it’s also a laboratory for research. It’s where you test the ideas that later appear in ready-to-wear collections, so it’s a real treasure.

WWD: The old generation of high society ladies have all but disappeared. Who are the new clients for haute couture?

R.T.: You might find their daughters, but alongside the old rich, there are the new rich, whether they’re from the U.S., Asia or Europe. A lot of wealth has been created in a very short time, which has the disadvantage of widening the gap between rich and poor, but creates a breeding ground for couture clients. The level of wealth is much greater than we could have imagined 25 years ago, and it’s everywhere.

WWD: We’re also seeing male clients, and very young people. It seems that there are no longer any boundaries to couture.

WWD: How do you define new couture?

R.T.: It’s people like Rabih Kayrouz, Iris Van Herpen, Yuima Nakazato or Ronald van der Kemp who have a new approach to couture, incorporating things like digital elements and upcycling. All these new approaches are incredibly interesting. Each one is different, but I refer to them globally as new couture — which doesn’t imply there is anything wrong with traditional couture.

WWD: What is the role of digital in haute couture?

R.T.: What I’m going to say is true both for haute couture and ready-to-wear. This pandemic has led us to develop a new way of presenting collections digitally. It’s forced us to be imaginative. You’ve seen the federation’s fashion week platform: it’s not just show videos, it’s interviews, round tables and editorial content. I think we’ve managed to create an interesting alternative, given that the haute couture shows can’t take place. But nothing will ever replace a physical show where you can feel the fabric, appreciate the embroidery and see the cut from up close. When we emerge from this, as we eventually will, we will return to physical shows, but we’ll be able to enrich our communication content with all these different things we’ve tested and very often successfully implemented on the digital side. So a couture show will no longer be just a presentation — it’ll be a presentation with lots of content on the side, and that’s very important for social networks.

I want to thank, on my own behalf and on behalf of the federation’s executive committee, the whole team at the federation, which has done a remarkable job in building this platform.