Runway music romped across the decades. 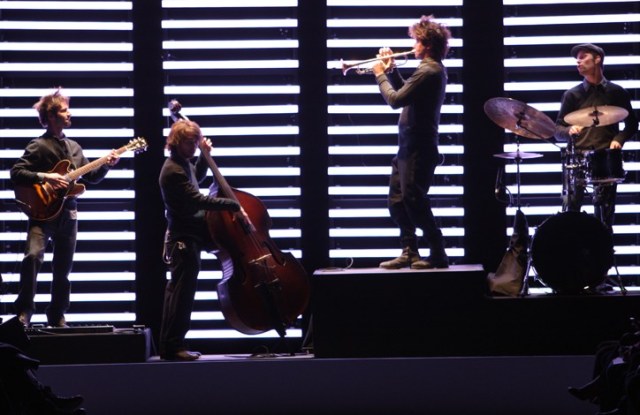 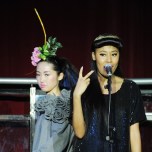 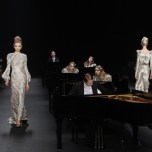 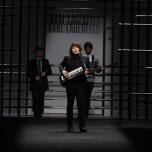 Fall runway played like one of those TV compilations of Eighties and Nineties hits mixed with quirky live performances ranging from cool jazz to classical bombast.

Milan runways continued with the Eighties theme, too, either quoting, referencing, remixing or covering songs from that go-go era. This translated into suggestive lyrics at Gucci and Versace, a Tina Turner medley at Giorgio Armani and Grace Jones tracks at Blumarine. But not every designer was feeling reflective. Luisa Beccaria and Etro chose tunes by Duffy, Adele and M.I.A., while Dolce & Gabbana played U2’s latest single, “Get on Your Boots.”

The mood varied in Paris. Chanel had a sense of romance playing Donna Summer’s “Love to Love You Baby” while John Galliano and Jean Paul Gaultier struck a playful note with the outlandish version of “Roxanne” from the film Moulin Rouge. Karl Lagerfeld went for the peculiar live act by electronica group Metronomy, and Alber Elbaz requested tribal rhythms from Paris-based DJ Ariel Weizman to accompany his Lanvin collection. And at Gareth Pugh, sampled sections of the The Shining popped up again, this time by artist Matthew Stone to go along with his composed track for Pugh’s fashion movie.