After a blowout bash, a special issue and daily flashbacks, WWD wraps up its 100th anniversary celebrations with a look back at one of fashion’s biggest fetes. 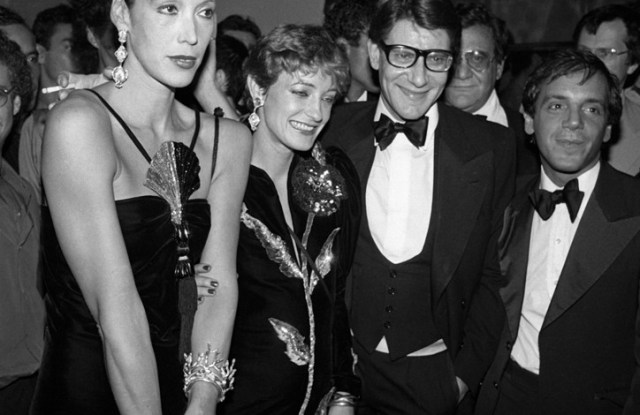 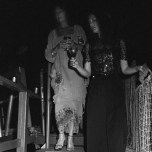 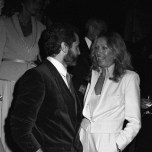 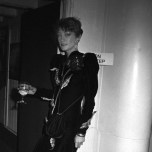 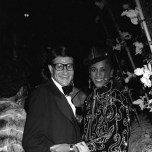 This is it. After a blowout bash, a commemorative book, a special issue and daily flashbacks, WWD wraps up its 100th anniversary celebrations today with a look back at one of fashion’s biggest fetes ever: the launch of Yves Saint Laurent’s Opium fragrance in 1978.

The party took place on a 350-foot boat — dubbed “The Peking” — in downtown New York, for which 800 invitations were printed and hand-delivered. There were 5,000 white orchids, a 1,000-pound bronze Buddha, “precariously placed pillows,” a straw-strewn floor and Chinese lanterns aplenty. Embassy Liquors delivered 30 cases of Bollinger Champagne (the designer’s favorite), while Glorious Food caterers served up 13,000 oysters, clams and mussels (in a 6-foot-tall ice sculpture of a clam), 20 pounds of sturgeon and red caviar and 50 Peking ducks. Six models were paid to follow Saint Laurent around dressed in his “Opium Fantasy” clothes. Rumors circulated that there was an actual opium den in the bowels of the ship (there wasn’t). The reported cost for the party was $100,000, but sources estimated that it was closer to $250,000.

Though one unnamed guest quipped, “This will be great when 400 people leave,” Saint Laurent deemed it all worth it. While gazing at the Zambelli fireworks display (cost: $30,000), the designer remarked, “C’est merveilleux, c’est merveilleux,” to which Guy de Brantes replied: “A great way to blow money.”

John Richardson, swathed in a cashmere scarf, added, “Better than a Jackson Pollock.”