"Our customer has a daughter, that daughter doesn’t know our label, and they don’t want the same garment mom is wearing," the designer told WWD.

Los Angeles designer Tadashi Shoji has added another category to his dress-up empire: diffusion label Sho, with retail prices at $148 to $298, now available at Neiman Marcus and Macy’s stores, Shothelabel.com and the Las Vegas Tadashi boutique. 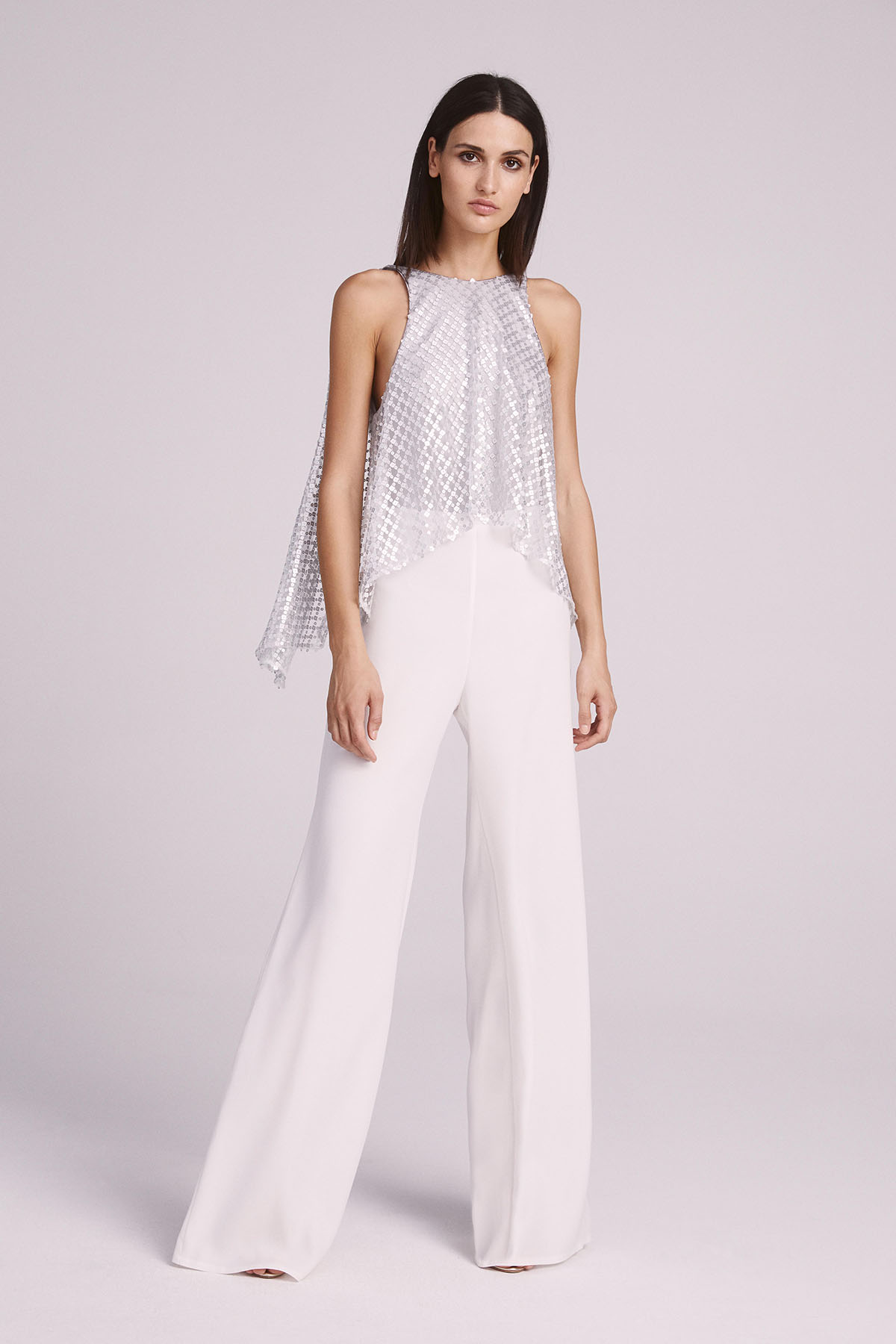 The move is about cultivating the next generation of customers, said the designer, who has been in business for 34 years, and is manufacturing Sho in China, where he also produces his main Tadashi Shoji line, priced at $348 to $898 and which is carried in more than 700 major department and specialty stores worldwide. “Our customer has a daughter, that daughter doesn’t know our label, and they don’t want the same garment mom is wearing. Some customers in Japan do mother-and-daughter dresses, but in the U.S. younger people don’t want to wear mom’s dress,” he said.

Shoji said it’s also a response to retail demand. “Department stores are asking us for lower prices so a younger demographic can afford it, especially for prom, girls are looking for sexy dresses.” He also noticed interest in his label among younger customers when he saw them wearing vintage styles from the Eighties and Nineties, he said. 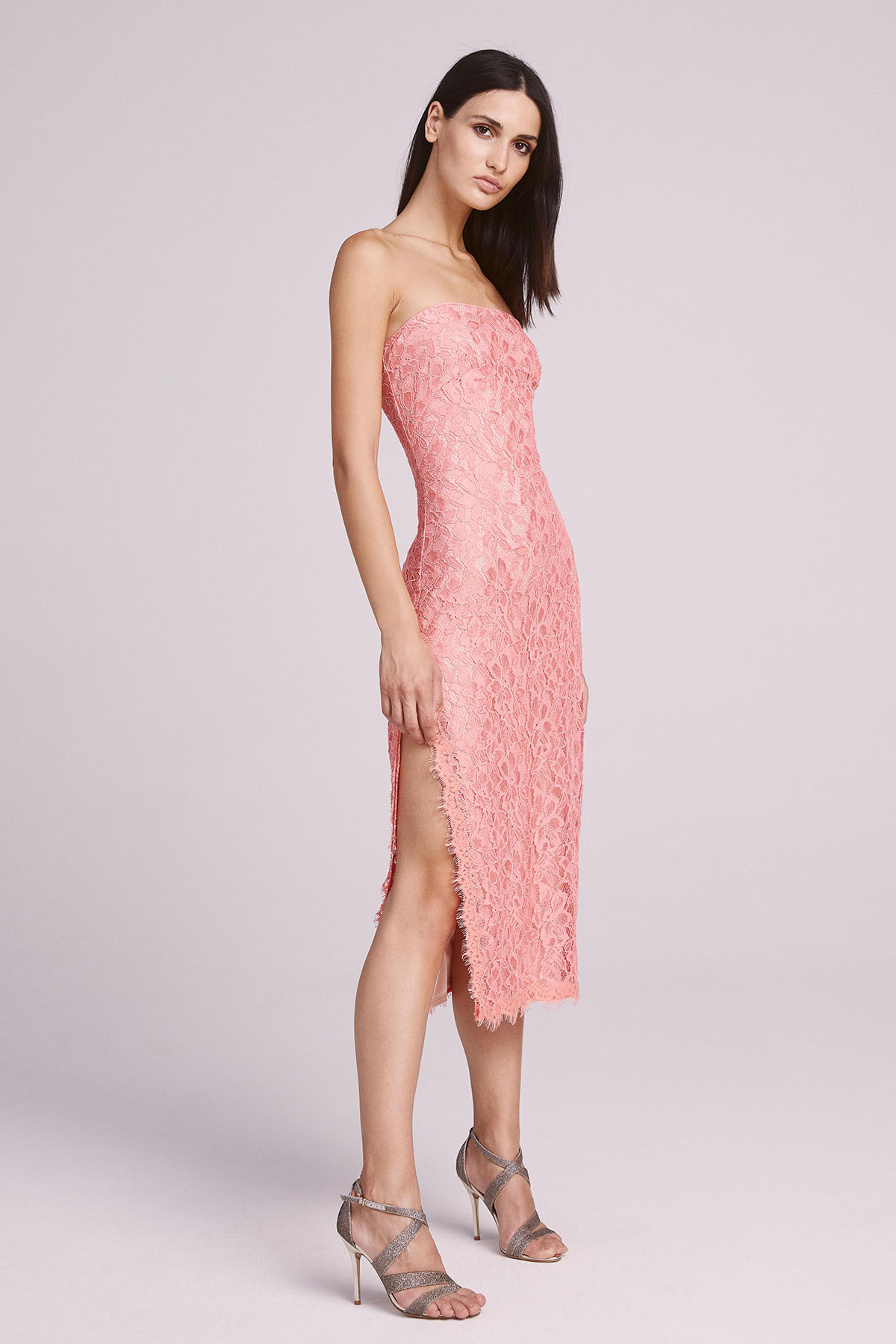 Born and raised in Japan, the designer moved to L.A. in his 20s and attended Los Angeles Trade-Technical College. Shoji worked with costume designer Bill Whitten before starting his own label in 1983, and quickly earning a reputation for figure-flattering dresses crafted of spandex and jersey, with peekaboo lace cutouts, contouring draping and pin tucks to disguise bulges and bumps.

He has in recent years expanded into a wider range of eveningwear offerings for his mainline, often with opulent details, as well as bridal and fragrance. His fall 2019 ready-to-wear collection was inspired by the film “Crazy Rich Asians.” The company operates offices in Los Angeles and Shanghai, as well as showrooms in New York City and Tokyo. Shoji shows his collection on the runway at New York Fashion Week, and makes his star presence known in L.A. by dressing Octavia Spencer, Florence Welch, Miranda Kerr and more for the red carpet, and acting as official designer of gowns for the Tournament of Roses queen and her court. 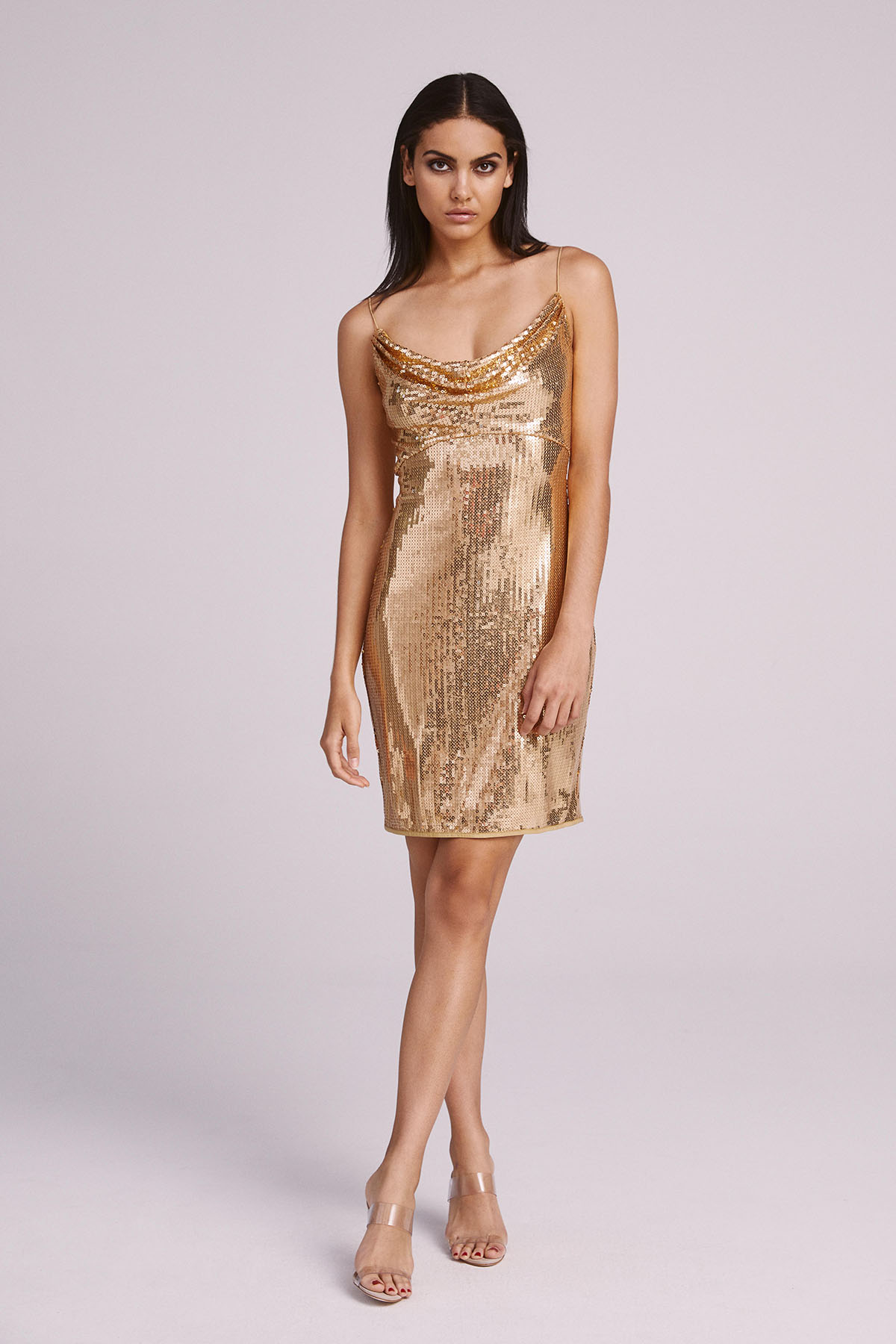