That 70s Movie: Fashion on Film

As “American Hustle” digs into the disco era of polyester and plunging necklines, WWD takes a look at some of the Seventies’ most fashionable films. 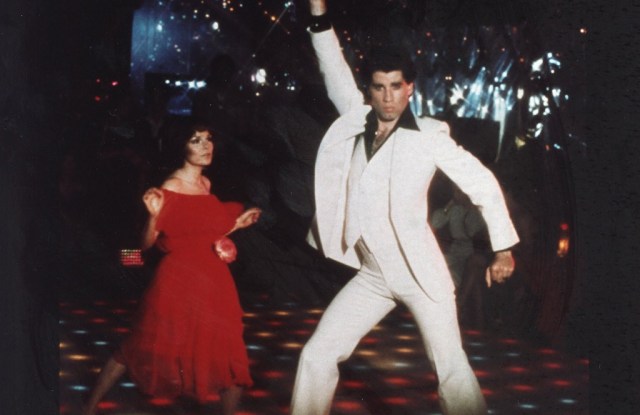 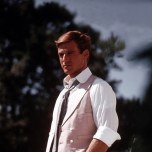 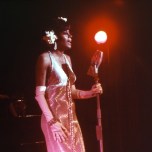 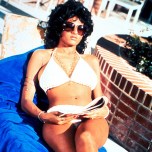 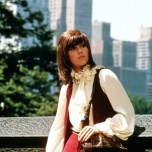 “Klute,” 1971: From her bangs to her bag, it was nothing but fringe for Jane Fonda in this murder mystery.

“Lady Sings the Blues,” 1972: Billie Holiday was pure glamour in her slinky stagewear dripping in shine.

“Foxy Brown,” 1974: Pam Grier mixed action and sex appeal to the blaxploitation film, showing off “a whole lot of woman” in a white bikini.

“The Stepford Wives,” 1975: The satire depicted suburbia as a plasticized portrait of fussy dresses, picture hats and a full face of perfect makeup.

“All the President’s Men,” 1976: The political thriller inspired a generation of intrepid journalists, who adopted the rolled-up shirt sleeve as a badge of honor.

RELATED STORY: Do the Hustle: 70’s Fashion Comes to the Big Screen >>