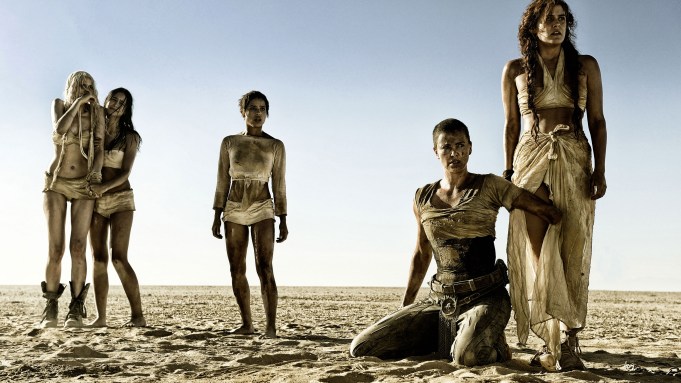 “How do you approach a character that is so complex?” asked Paco Delgado when discussing his costumes for “The Danish Girl” with WWD late last year. Indeed, it’s a query that applies to many of the roles in this season’s Oscar race. For Delgado, the challenge was convincingly dressing Eddie Redmayne as a woman to play Lili Elbe, the first known transgender woman to transition, which is a particularly timely challenge — in 2015, “Transparent” won the Golden Globe for Best Television Series Comedy or Musical and Caitlyn Jenner made her debut on the cover of Vanity Fair.

Prolific costume designer Jacqueline West received a nod for her work in “The Revenant,” Alejandro González Iñárritu’s wilderness tale starring Leonardo DiCaprio — the actor received his fifth nomination for Best Actor, a category that’s been unfruitful for him since his first go at it in 1994 for “What’s Eating Gilbert Grape?” West previously designed the costumes for “Argo,” “Water for Elephants” and “The Curious Case of Benjamin Button.”

Statistically, anyway, Sandy Powell has the best chance at winning, since she was nominated for her work in both “Carol” and “Cinderella.” The veteran designer already has three gold statues on her shelf for “Shakespeare in Love” (1998), “The Aviator” (2004) and “The Young Victoria” (2009).  Finally, Jenny Beaven’s work in “Mad Max: Fury Road” (the second most-nominated film of the season, behind “The Revenant”), rounds out the category.