The Future of Tbilisi Fashion Week

The event's creative director talks about a hub being built in the city center and rethinking fashion week as a cultural exchange event.

LONDON — This week, Tbilisi’s up-and-coming fashion designers would have been welcoming international guests to their hometown to unveil their fall 2020 collections in a new cultural center at the heart of the Georgian capital.

Given the coronavirus crisis, the event had to be canceled, leaving its organizers little time to come up with a digital alternative. The opening of the new center has been delayed as the pandemic put a halt to construction, while the local designers are being hit particularly hard.

Not only are they facing cancellations from retailers — just like many other brands around the world — they have no government support schemes to fall back on, unlike their peers in London, Milan, Paris, New York or Copenhagen.

Despite those challenges, Georgia’s designers — and other creatives — are refusing to admit defeat in the face of COVID-19.

Tbilisi’s designers have been building momentum since the city’s fashion week debuted in 2015. The week started with 35 international guests and now hosts more than 100, including buyers from major retailers including Net-a-porter, which now stock some of the country’s talents including Matériel, Situationist, George Keburia, Ingorokva or Lado Bokuchava. 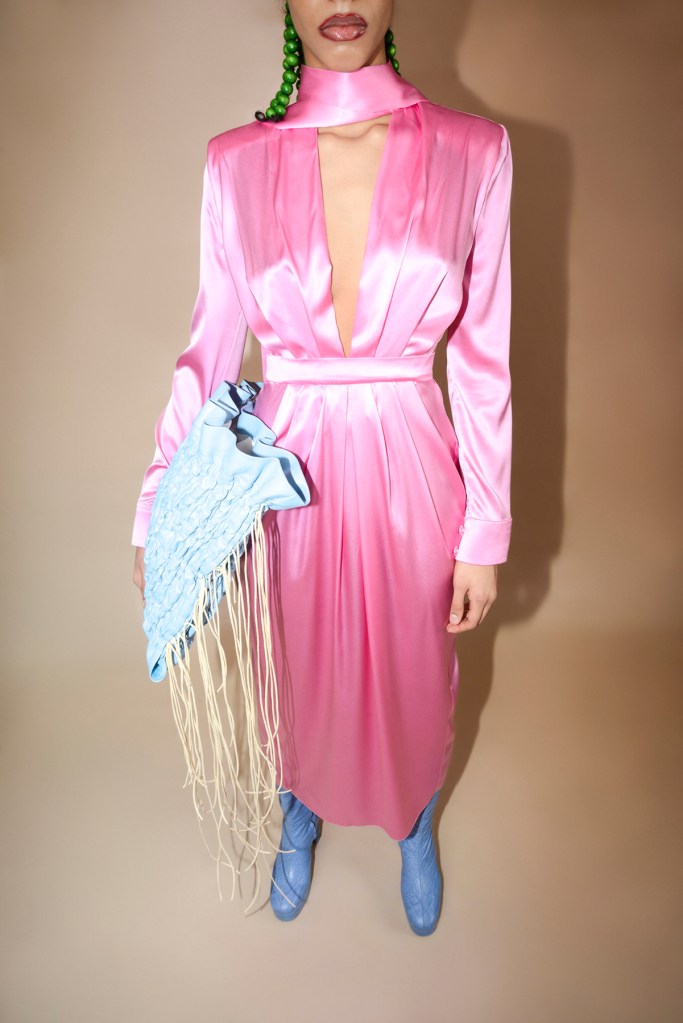 A look from Materiel.  Courtesy Photo

These designers, who tend to produce all of their collections in Georgia, still see the value in their local fashion week platform and in telling their stories on their home turf, so their vision is to keep Tbilisi Fashion Week alive, and to use it as a platform to highlight the country’s broader cultural and creative scenes.

The opening of the new cultural space — formerly a 290,000-square-foot Coca-Cola factory — might be delayed, but it is by no means canceled and, according to Sofia Tchkonia, creative director of Tbilisi Fashion Week, it will help to shape the future of the city’s creative industries.

Tchkonia believes the new cultural hub will offer the city’s young creatives the space and resources they need to thrive. She wants to use it to bring creatives from across all disciplines together — and more importantly open the country’s first fashion school there.

“I had so much time to think about exactly what I want to do and how I want to do it. One thing which I’m certain: Georgia needs is a fashion school. Most designers are self-taught here and they need to be educated and to have contact with people from as many different countries, so it would have to be an international school,” she said. 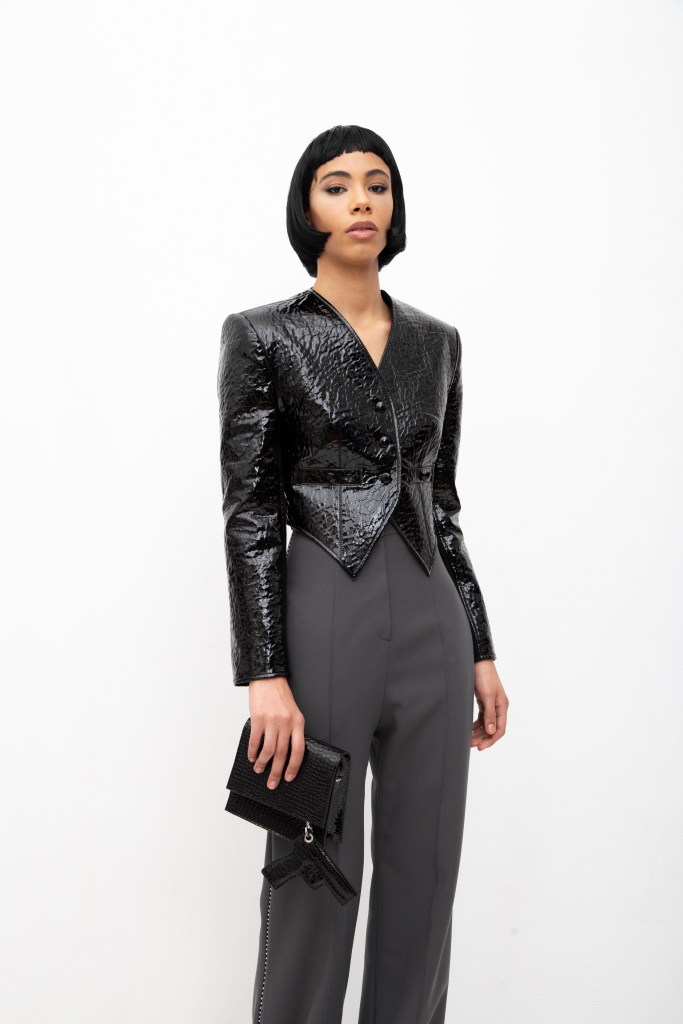 In addition to the school, there could be a host of activities taking place within the space year-round, as well as the seasonal fashion shows.

“When Coca-Cola was moving out and I first saw the space, I thought ‘Let’s do a fashion week here,’ but I soon realized that we’d need to operate it year-round and the idea developed further, to creating an art, cultural and fashion center and have ateliers, galleries, cafés, libraries, pop-up shops and even the fashion school,” Tchkonia added.

By renting commercial space to retailers or restaurants, the space would be able to keep financing itself, according to Tchkonia, and it could also offer a solution to designers struggling to find studios big enough to rent in the center of town.

When it comes to the city’s fashion week, the aim is to streamline the schedule and look at the five-day event as a form of cultural exchange and a platform to introduce an international audience to Tbilisi, a city and culture that remains under the radar, despite its rich layers of history under Persian and Russian rule, and its diverse architecture, influenced by the Eastern Orthodox Church, art nouveau and Soviet modernism.

“It’s always been interesting for international guests to come to Georgia because they would have never normally come, not a lot of people hear about Tbilisi,” Tchkonia said. 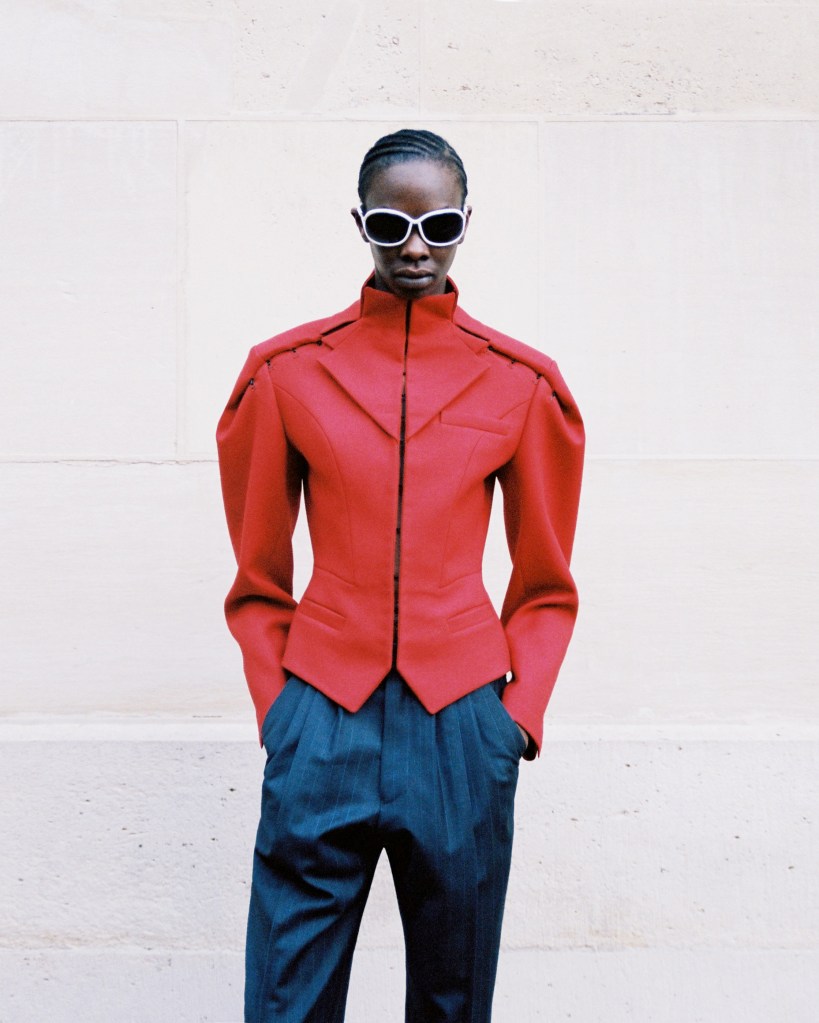 A look from Situationist.  Courtesy Photo

“People who travel around to Paris or Milan want to see something different from us. Tbilisi is not your typical fashion week, it’s more about a cultural exchange and presenting social responsibility projects alongside young designers, talented artists and photographers. In this new space, we will be able to unite all of these different elements so that people can visit and see everything in one big space. We’ve got a lot to show, not just fashion,” she added, explaining that, for these reasons, a digital showcase would not work for Tbilisi Fashion Week.

Instead, Tchkonia is hoping to bring back the event in October, if international travel resumes, with a “quality over quantity” approach to the designers selected to present their collections, and an even bigger variety of cultural events.

“Georgia is promoted through fashion so well, because more and more people are now reading about the country in terms of its fashion week and designers. It’s the perfect ambassador and I’m sure some day, the bigger institutions, including the government, will see it and start supporting the designers. In the meantime, we keep going.” 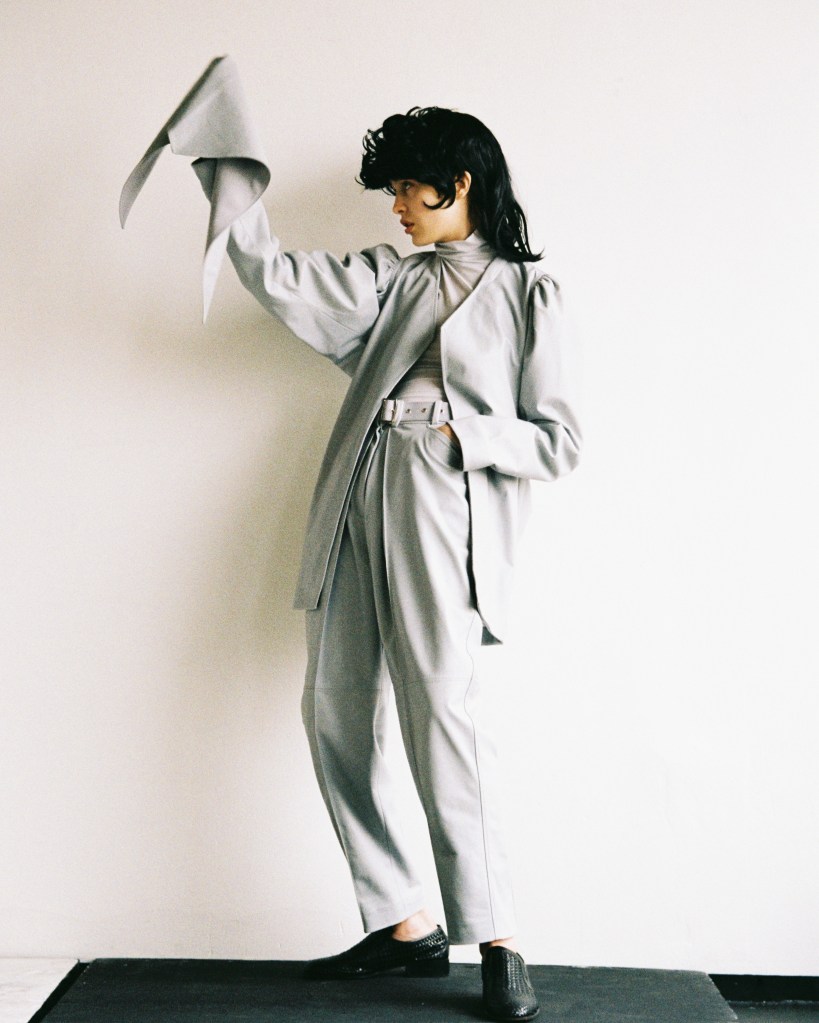 A look from Ingorokva.  Courtesy Photo