Here are five Instagram stars to watch — online and in the front rows — in Milan.

Highlights: An art student and a model, Barcelona native Marc Forné kicked off his influencer career in 2014, when at 17 he started posting Instagram pictures combing fashion, lifestyle, travel and photography. He works with the world’s most exclusive brands, including Fendi, Loewe, Calvin Klein, Valentino and Stella McCartney, along with nurturing a special relationship with Louis Vuitton. In fact, he traveled to several locations with the French label, including New York for the first race of the America’s Cup series by Louis Vuitton in 2016 and to South Africa for a project related to the brand’s spring 2017 men’s collection inspired by the African continent. 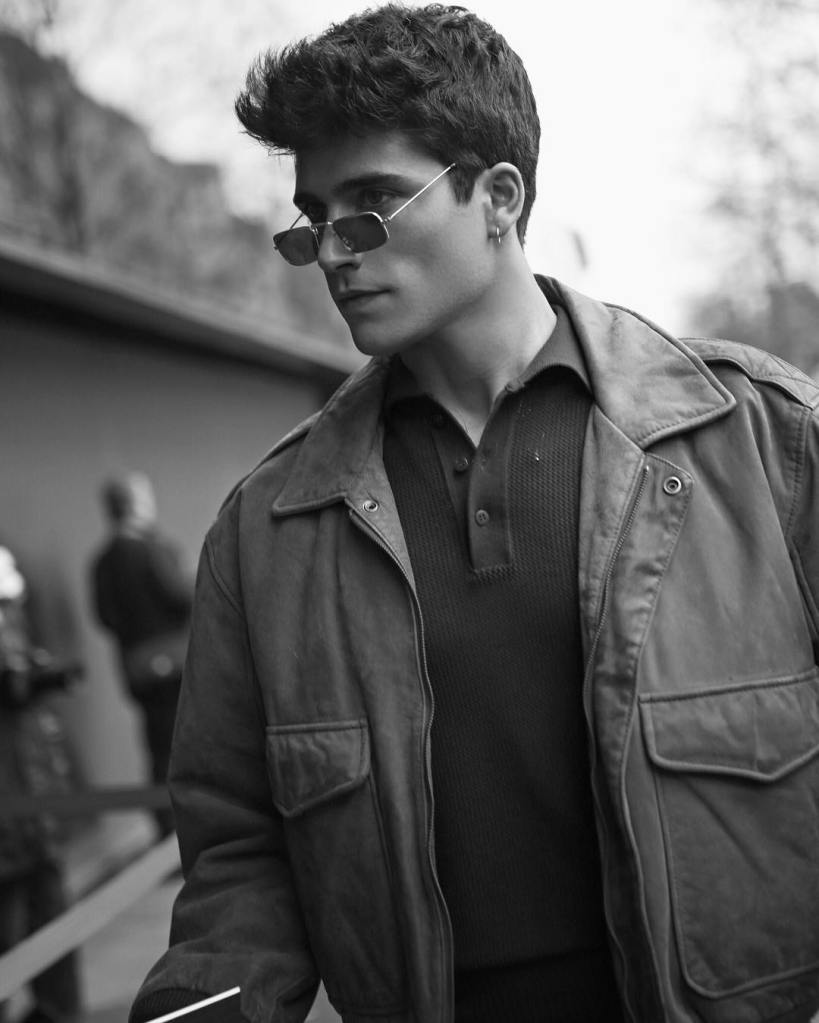 Highlights: The only Brazilian influencer attending the men’s international fashion weeks, Kadu Dantas cut his teeth in the public relations industry prior to becoming a full-time influencer. A precious point of references for all those international labels aiming to penetrate the Brazilian market, he walked the runway for Dolce & Gabbana’s show dedicated to Millennials in January 2017. He is Montblanc’s brand ambassador for the Latin American market and he has appeared in campaigns for A|X Armani Exchange and Dolce & Gabbana Light Blue fragrance.

Highlights: Born and raised in Florence, Carlo Sestini started traveling the world at 13 to attend schools in Switzerland and England. His combination of Italian roots and an international attitude is reflected in his signature style mixing high-end luxury pieces with sophisticated vintage items. Sestini kicked off his digital career about two years ago by establishing ongoing collaborations with a range of fashion and luxury brands, including Bulgari, Moët & Chandon, Furla, Damiani and Longines. In January, he was chosen as “Insider” by the Italian Fashion Chamber to cover shows at Milan Men’s fashion Week.

Highlights: The most influential Italian social media duo, defined by a timeless elegant taste, Filippo Fiora and Filippo Cirulli launched TheThreeF, the country’s first fashion blog dedicated to men’s wear, in 2010. Over the years, they collaborated with a range of luxury brands, including Audemars Piguet, Valentino, Louis Vuitton, Dior and Dom Pérignon. In 2016, they launched the Edhèn men’s footwear brand, which is available in 40 multibrand stores around the world.

Highlights: Ahmad Daabas is considered one of the most powerful Arabic fashion influencers. With a financial background, in 2012, he founded online men’s magazine AMD Mode combining fashion and lifestyle content. Based in Dubai, Daabas, whose style is defined by strong sartorial references, walked the Dolce & Gabbana men’s runway show in January 2017 and received the “Young Arab Award” for the year 2016. He also appeared in the Polo Ralph Lauren’s Middle Eastern campaign for the relaunch of the white polo shirt in 2018 and has been Cadillac’s brand ambassador and face of the advertising campaign for one year.