One coat, 10 skins. Dressy fisher reimagined as an anorak. 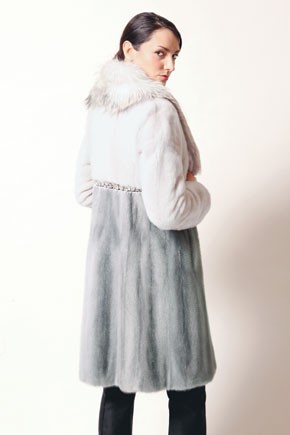 One coat, 10 skins. Dressy fisher reimagined as an anorak. This year’s furs are unusual, to say the least. And it’s the quirky touches that define a season in which designers throw caution to the winter winds.

This story first appeared in the May 21, 2008 issue of WWD. Subscribe Today.