The Road to ‘It’: Dempsey Stewart

After a brief stint in Tokyo, this 18-year-old model from Perth, Australia is ready for the big leagues. 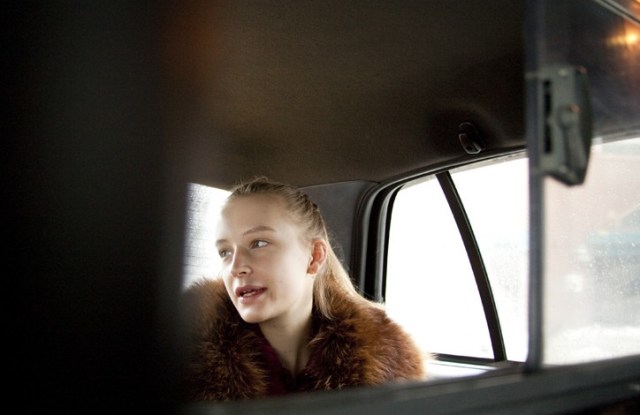 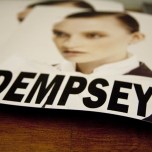 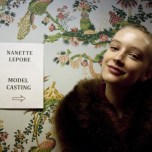 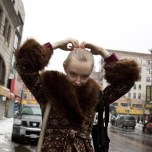 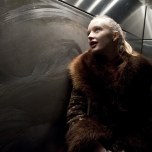 She didn’t have much time to prepare for her first trip to New York. “I only knew, like, the night before that I was coming here,” says the soft-spoken Dempsey Stewart, a native of Perth, Australia. After a few local gigs and a brief stint in Tokyo, the 18-year-old is ready for the big leagues and all the compulsory spontaneity that comes with it. “I don’t even know when I’m going back,” she says. Naturally, she’s also flexible when it comes to her living arrangements, shacking up with seven other Wilhelmina models in a cozy two-bedroom in Midtown. “It’s not like where they stay on ‘America’s Next Top Model’ but it’s all just very exciting,” she laughs with the ease only a jittery teenager could muster on an icy February morning. Her low-maintenance attitude — not to mention her mile-high legs and flawless complexion — got her through a day chock-full of castings, including stops at Alexander Wang, Peter Som, 3.1 Phillip Lim, and Nanette Lepore.