The Road to ‘It’: Merethe Hopland

This 19-year-old model from Bergen, Norway is making her New York runway debut this season. 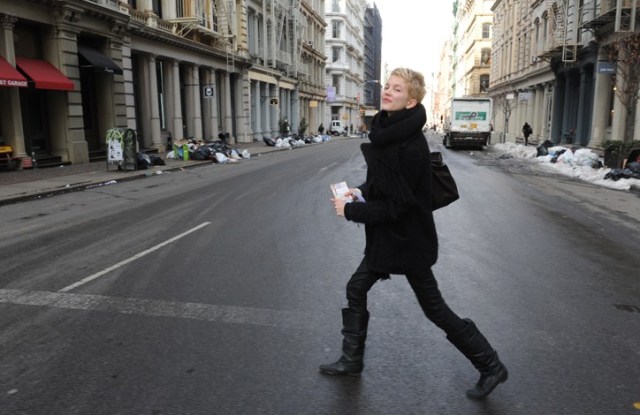 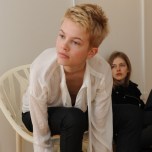 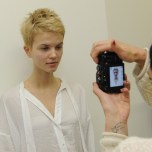 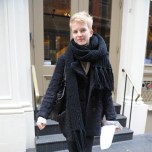 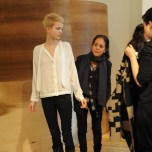 Pulling out her BlackBerry, Merethe Hopland points to a photo of a girl-next-door type with bleached, shoulder-length hair. “That’s me in September,” says the 19-year-old from Bergen, Norway. A little hair care goes a long way. She recently took the scissors to her damaged locks herself (followed by a professional touch-up), resulting in a whole new look that emphasizes her sculpted cheekbones. Represented by Marilyn, the 5-foot, 11-inch Hopland is making her New York runway debut this season (she walked a few shows in London and Milan for spring), and has been called to castings for some of the biggest names in the city, including Calvin Klein, Marc Jacobs and Diane von Furstenberg.