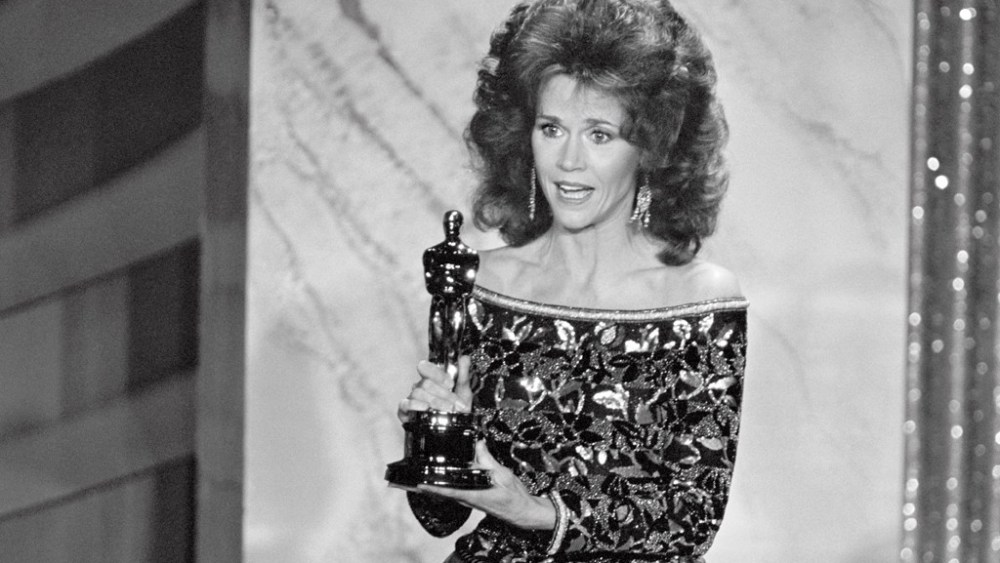 Valentino Garavani’s childhood role as an chaperone might be accountable for one the most enduring love stories between a designer and Hollywood and La Dolce Vita.

“When I was a kid, I had to chaperone my sister when she went out with her fiancé,” the designer reflected in the Nineties. “I used to go to the cinema with them to see those beautiful stars, and this made me start to think about design and fashion. Later on, of course, I met these people, but they were not as they were on the screen.”

No matter. The designer has over the years continued to fuel this dream as countless A-listers posed for the cameras wearing his creations.

In some cases, unique, special moments have become indelibly associated with a Valentino design. Julia Roberts accepted her Oscar for “Erin Brockovich” in a dramatic vintage 1992 velvet-and-satin gown in 2001. Four years later, Cate Blanchett wore a yellow number accented with burgundy as she took home the Academy Award for her supporting actress role as Katharine Hepburn in “The Aviator.”

RELATED STORY: Valentino Through the Years: The Glam Team >>

“I have learned so much about Hollywood working with actresses,” the designer has said. “They don’t have a normal woman’s expectations walking into a party. All they think about is a grand entrance.”

With his feminine gowns, Garavani surely succeeded in helping them achieve this. In the Seventies, he said: “I will continue to be criticized for making overly glamorous fashion. This very criticism gives me the validity of being called a chic designer. I prefer to remain in this domain.”

“We are the first to want to dream, and also the movies are a means to dream,” said Chiuri.

Added Piccioli: “There is a connection between fashion and the movies, and women that make us dream.”